Hey soccer moms — Target has good news for you. Last year the big red bullseye retailer made a commitment to promote game play. That is, soccer game play. They became an official partner of Major League Soccer, and official retailer of US Youth Soccer and provided a grant to the US Soccer Foundation. But the soccer surprises didn’t stop there. The mega retailer is continuing their commitment to all things soccer with a brand-new collection for kids from Umbro. 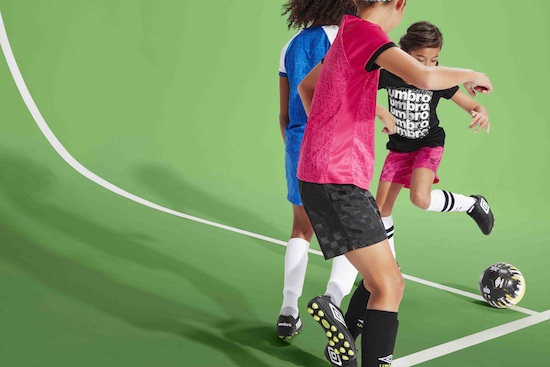 Umbro has a long-standing history outfitting soccer players from pee-wee teams to the pros. Seriously. They’ve been around for nearly a century. Now, they’re bringing your soccer-loving kiddo the chance to pick from plenty of items to wear during game play. The line, which will debut in late February, features over 90 pieces. And this doesn’t just include apparel. Target will also carry Umbro footwear and equipment. 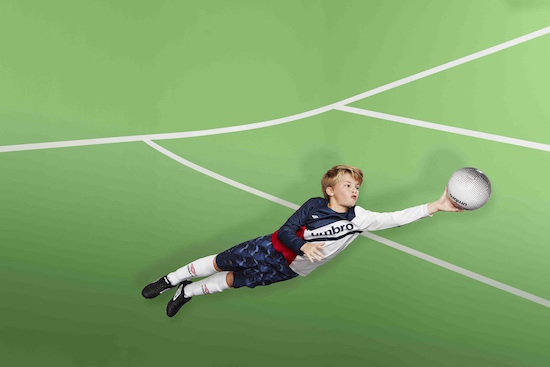 Executive Vice President and Chief Merchandising Officer at Target, Mark Tritton, said, “Soccer is one of the fastest-growing sports in the U.S. and continues to grow in popularity among our guests. As the only mass retailer to sell Umbro, we’re giving more families access to the sport through stylish and affordable apparel and gear.” 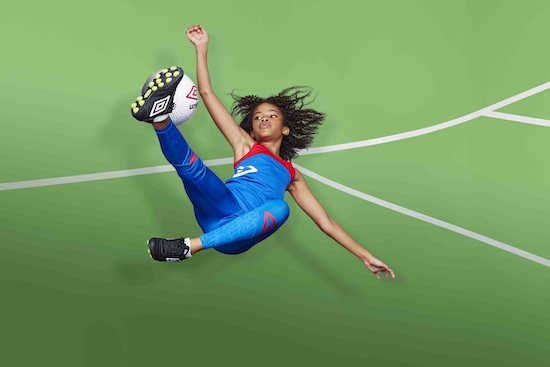 Whether your pint-sized player is kicking through indoor winter soccer or getting ready for the spring season, it looks like Target will have all practice and game-time gear that he’ll need.

What does your child love about playing soccer? Tell us in the comments below.