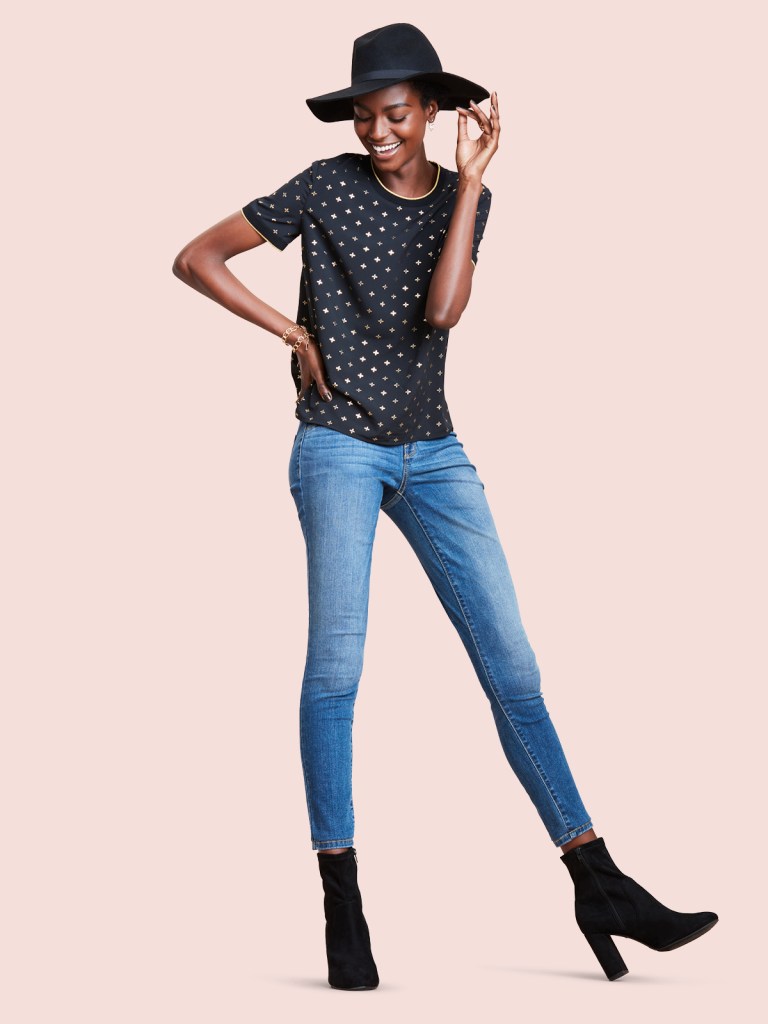 Last month Target announced that it was saying goodbye to a few of its classic lines and introducing several new brands. While many shoppers are sad to see some of the staples, like Merona, go, the new lines have finally started launching in-store and let’s just say there’s more than enough awesomeness to ease any loss you’re feeling. What you might lose, however, is a good chunk of cash when you go on your next Target run. 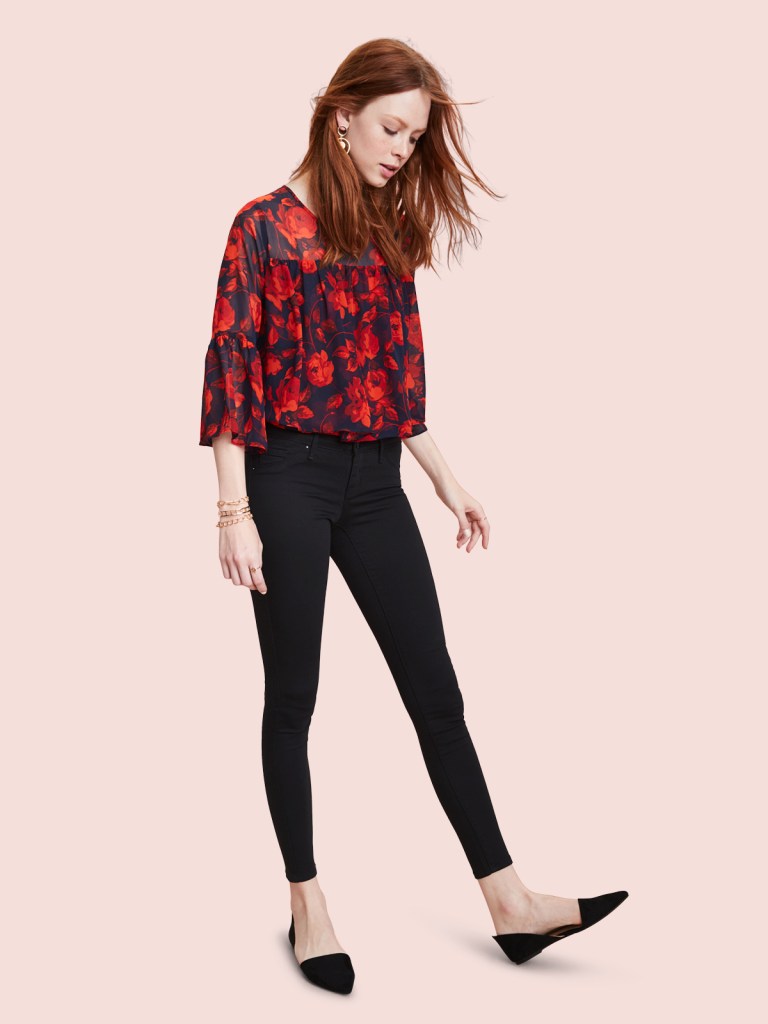 The first of 12 new Target brands that will be rolling out in the coming months has finally hit store shelves. A New Day, a women’s fashion line of work-to-evening wear, includes apparel and shoes, which are now available in stores, and jewelry and accessories, which will hit shelves in September. 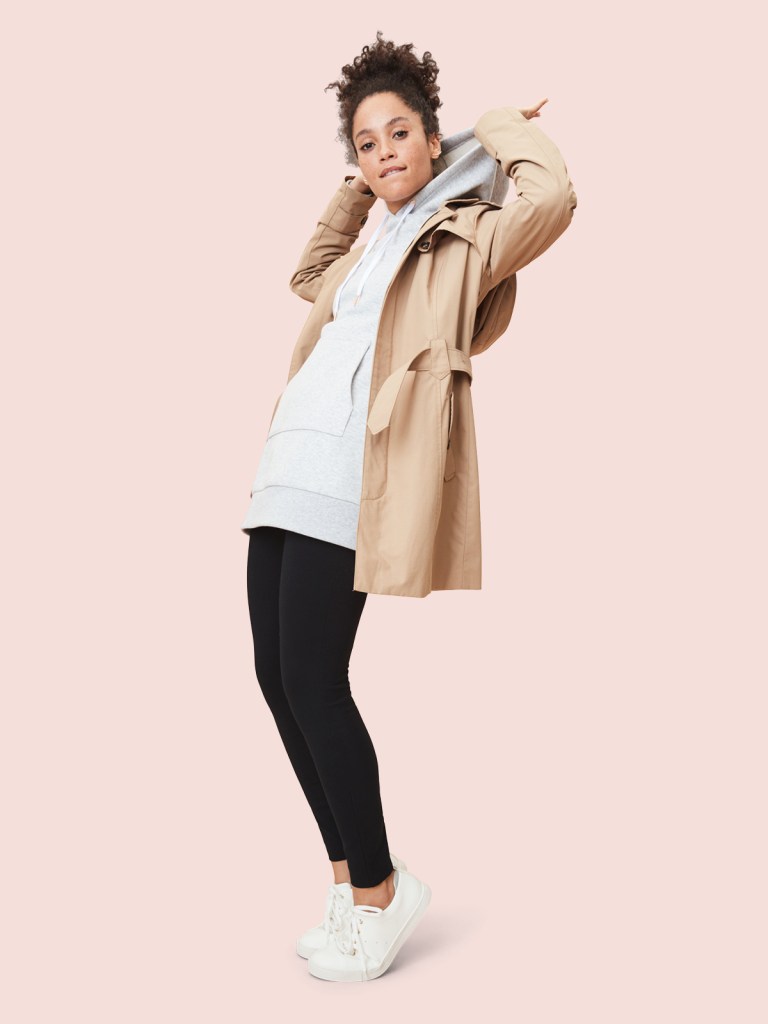 Target has also revealed more photos of its menswear line, Goodfellow & Co, that will be available in September, as well as their modern home brand, Project 62, which debuts September 19. You can browse items from all three brands in the look books now featured on Target’s website.

What items are you most excited about? Tell us in the comments below.