Teaching My Daughters How to Be Lions Instead of Lambs 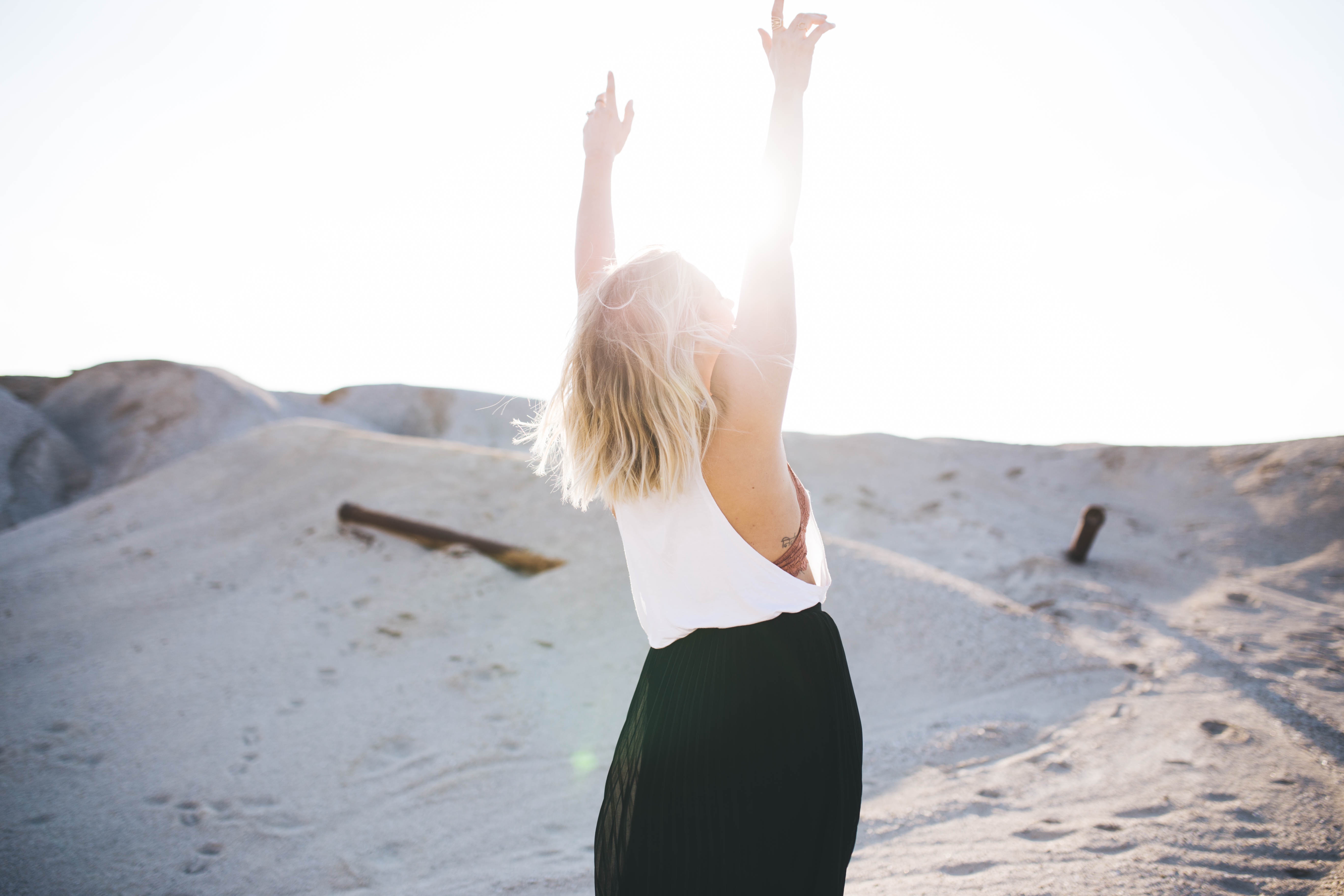 I come from a line of strong women. Women who worked hard for every dollar they ever made and raised a family, kept a home, and worked fields for harvest all in a day. Women who couldn’t go to college because traditionally, the family could only afford to send the sons, and instead created her own successful business that thrived. Women who filled in when their husband passed and carried his Law business through Depression to flourishing numbers, with no law degree. There’s something to be said about strong women, there’s a grace about them that stops you in your tracks and for a second, you can only bask in the presence of them.

But the world today has a skewed view of women. The parallel has changed to try and allow more women to be leaders and successful, but society still has a flawed idea of the role of women. The pressures are heavy and personally, I have felt pressure to carry all the weight of the world on my shoulders while dressing the part, weighing the part, speaking the part, and acting the part. The world views women in an unattainable light, and we are bombarded with images that make us feel insecure and meek.

We also put pressure on ourselves through the “social media façade.”  It becomes easy to only post, tweet or pin the beautiful and perfect parts of your life. We can take the perfect phone picture 1000 times and delete it 999 just to get the flawless shot that we will ultimately Photoshop. Mothers feel pressure to do it all, stay at home while also working, raise a family, cook dinner like a professional chef, be attractive and st‌yled, and live a Pinterest life that she may only pin on an invisible board. The worst has even trickled down into our young ladies and daughters, and the insecurity and shallow text messages take over the true emotions and holding actual conversations. Our precious daughters have become online lambs that measure their worth in Likes and “thumbs up” symbols.

I heard my three year old stand up for another child one day. She was defending the actions of the child and wouldn’t back down. In the room full of older kids, she kept her ground and wouldn’t let up because she felt in her heart she was standing up for something that meant something to her. When we got in the car I asked what she was thinking when she was standing up for the child. She replied “I thought about Lions, Mama.”  That’s right, baby girl, you be a lion in a world full of lambs. Make your voice heard and even when you’re the only one that’s different, be strong and hold your own, not giving in like the everyone else might want you to do.

We have to challenge our daughters, sisters, baby girls, nieces, even mothers to remember the Lions. Society is going to tell them the rest of their life they may not be attractive enough, wealthy enough, motherly enough, skinny enough, smart enough, or strong enough. The world will break them down but teach them to lead the pack and be the strongest leaders among them all. We laugh occasionally and roar like lions, and my twins get so consumed into wanting to roar deep and loud, like a “brave lion,” when little do they know it’s already in their blood from the determined women before them. So one day, when their little backs are against the wall and all the pressure from the world is mounting on them, I hope they remember that tiny roar they practiced with mama, and choose to stand out as the Lion and not the Lamb.

This article originally appeared on Her View From Home. 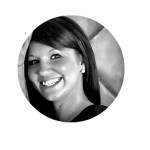 I'm a millennial mom of twins that loves to run, needs coffee daily and lifting up moms who are in the parenting trenches. My site, Lou Times Two is like your best gal pal reminding you that perfect parenting is a sham then giving you a big ole digital hug.
Red Tricycle > Spoke Contributor Network > Teaching My Daughters How to Be Lions Instead of Lambs