The Most Important Skills Your Teens Need to Live Richer Lives 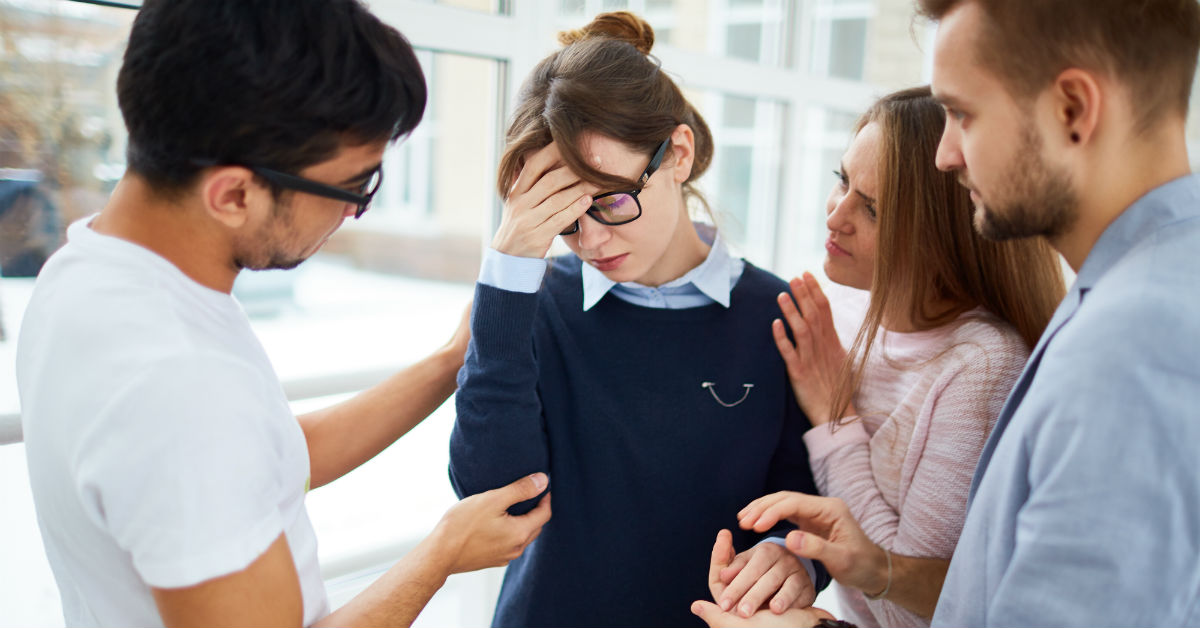 We are hearing a lot about empathy these days. Empathy is the ability to recognize and understand the feelings of someone else. While sympathy may make us feel badly for those who are suffering in some way, it’s empathy that really helps us put ourselves in their shoes.

Empathy As a Skill

When it comes to teens, helping them develop honest empathy will be important for the rest of their lives. The ability to empathize with others will help them form – and keep – healthy relationships. It will help them succeed at work and solve problems effectively, because they can evaluate the issues from perspectives other than their own.

But contrary to what many assume, empathy isn’t a natural, inherent trait. It’s a skill, and it needs to be learned, hopefully from a young age. As parents, we can help our teens nurture and further develop empathy as they grow. But how?

I recently saw a video on YouTube of a father smashing his son’s Xbox. This very public punishment was a response to his son’s stealing. In the video, the father claims that smashing the Xbox is a better alternative to whipping his son with a belt. While this may be true in an immediate sense, what effects do you think this kind of punishment could have on the son over the long run?

Many people applauded this father for inflicting stern consequences in response to poor choices. While consequences are a good thing, I see this punishment as misguided at best – and at worst, a worrisome show of aggression. A public punishment such as this (one that, incidentally, is irrelevant to the actual infraction) could hamper the son’s ability to empathize with others who might wrong him in the future. This father has a right to be angry with his son. But instead of dealing with the actual problem, this father simply acts aggressively because of that anger; inadvertently showing his son that it’s okay for him to do the same to others.

We all make mistakes. But if we want our teens to build and show empathy toward others, then living by example is the best way to teach them. As you are wronged by others, try to avoid the impulse to simply get angry. Don’t hesitate to talk through your own conflicts with your teens, and openly try to put yourself in the other person’s shoes. Talking to your teen about your own conflicts gives them a chance to feel more like an adult– learning how to navigate that world as successfully as you do.

When your teen has a conflict of their own, hopefully they will follow your example as they navigate and talk through those issues with you. The simple question, “How would you feel in their position?” can help turn their feelings outward. Kids, and therefore teens, tend to be narcissistic. It’s not that they’re selfish by nature, it’s that they’re still developing the ability to see beyond their own needs. If you ask questions that turn their feelings outward, they’ll learn to ask themselves the same questions when conflicts come up. They’ll also learn to explain their own feelings to others instead of simply acting out (like the YouTube dad). That empathy will serve their lives, careers, and relationships well.