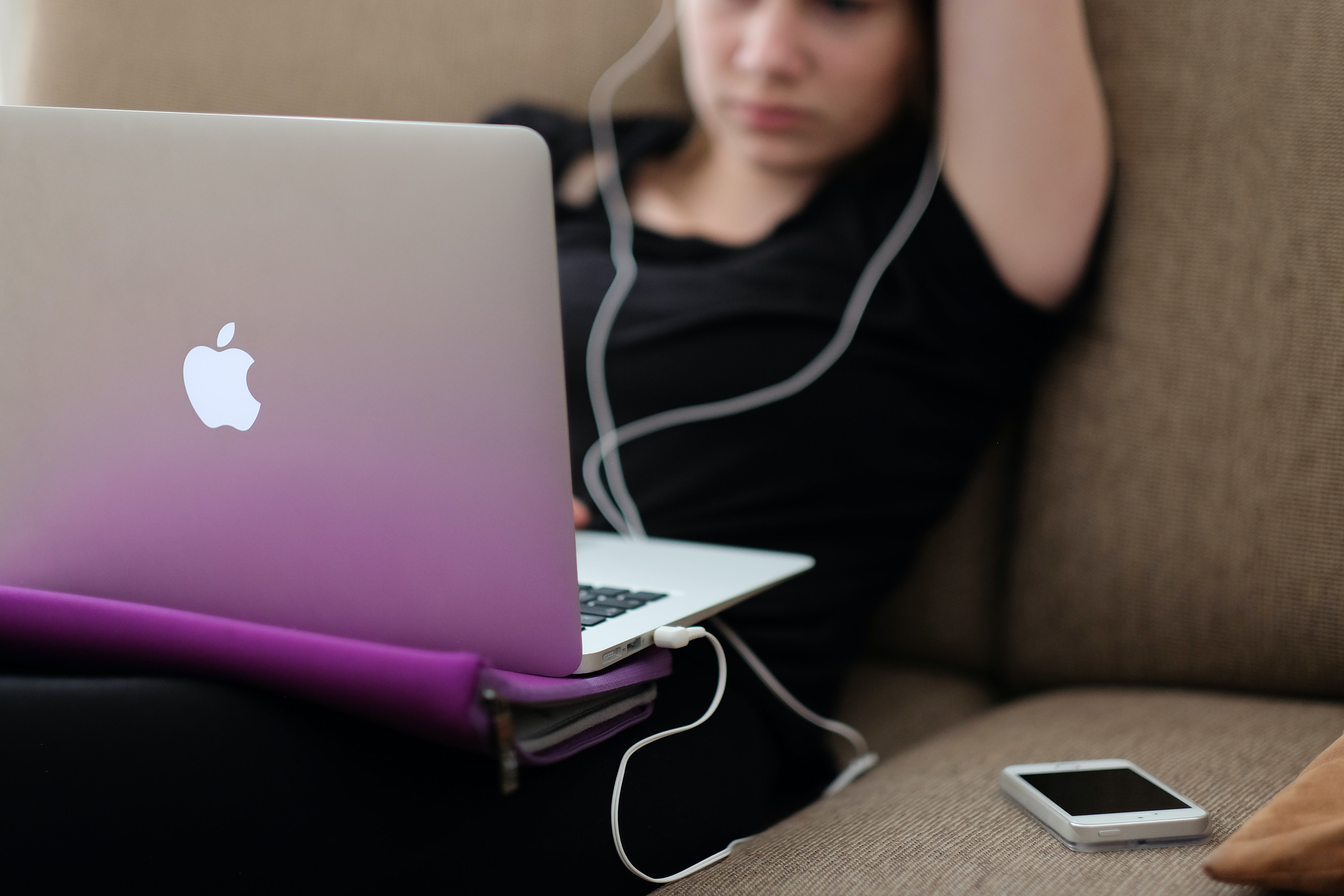 Recently my friend sent me this great article, “How I Learned to Stop Worrying and Love the Screen, by Linda Wilbrecht, PhD.” It helps frame some of the positive ways that screen time can support teens during the pandemic. When I received the article, I had already been reflecting on how much screen time my two teenage sons have had since the lockdown in March. Since the boys were young, we have always limited their screen time out of the fear of the negative side effects like screen addiction, social isolation, increased anxiety and depression and lack of in-person communication skills.

This past summer, without their regular summer activities, the boys were on the screens a whole lot more, and I know it was the same for most kids. I was pleasantly surprised to find that it wasn’t all bad and that even in my own home there are some really positive ways screen time is helping my kids through this crisis. So much of what my kids were choosing to do was actually helping foster many of the things that I had feared in the first place!

Instead of becoming addicted, they are actually finding their own screen balance, increasing social connection, sharpening their communication skills, and learning new things. One of their friends developed a server for Minecraft, the “world-building game.” Together, they go on adventures and build new worlds including a “Capture the Flag” arena where they actually play “Capture the Flag.” This past weekend, six kids got together to fight the Enderdragon and “win” the game. While they play, they talk and chat through Discord, a communication platform. But the great thing is that they organized this all themselves! From the other room, I hear them working together, being creative, working out conflict and collaborating in ways that they just can’t do right now in person.

Both of my kids are exploring their interests and developing new skills using their screens. One is learning to draw his favorite anime characters while the other is teaching himself to repair and maintain his bicycle. They are also spending time diving mindlessly into the black hole of YouTube videos and there seems to be a place for that too.

We have had conversations about different types of screen time because as Linda Wilbrecht writes in the article, “It may not be the amount of screen time that is important, but what we are doing with our screens.” She makes a good point and with this in mind it became my goal to help them to distinguish between active, productive screen time where they are building skills and passive screen time which is purely for entertainment. Encouraging them to balance active and passive screen activities made the difference between feeling good about their increased screen use and my worry that they are online too much. ​

My boys still don’t have free reign of their screen time. We talk about it daily, how much, what kind, and how it makes them feel. All screens are off by 9:30 p.m. We make time to connect as a family each evening. We make sure that they are getting enough exercise and sleep. So while I still can’t say that I love the screen, it isn’t scaring me as much as it used to. I am more at peace because I see its value for my sons during this time that they are cut off from their friends. I appreciate their giving me a new perspective, especially during these challenging times.