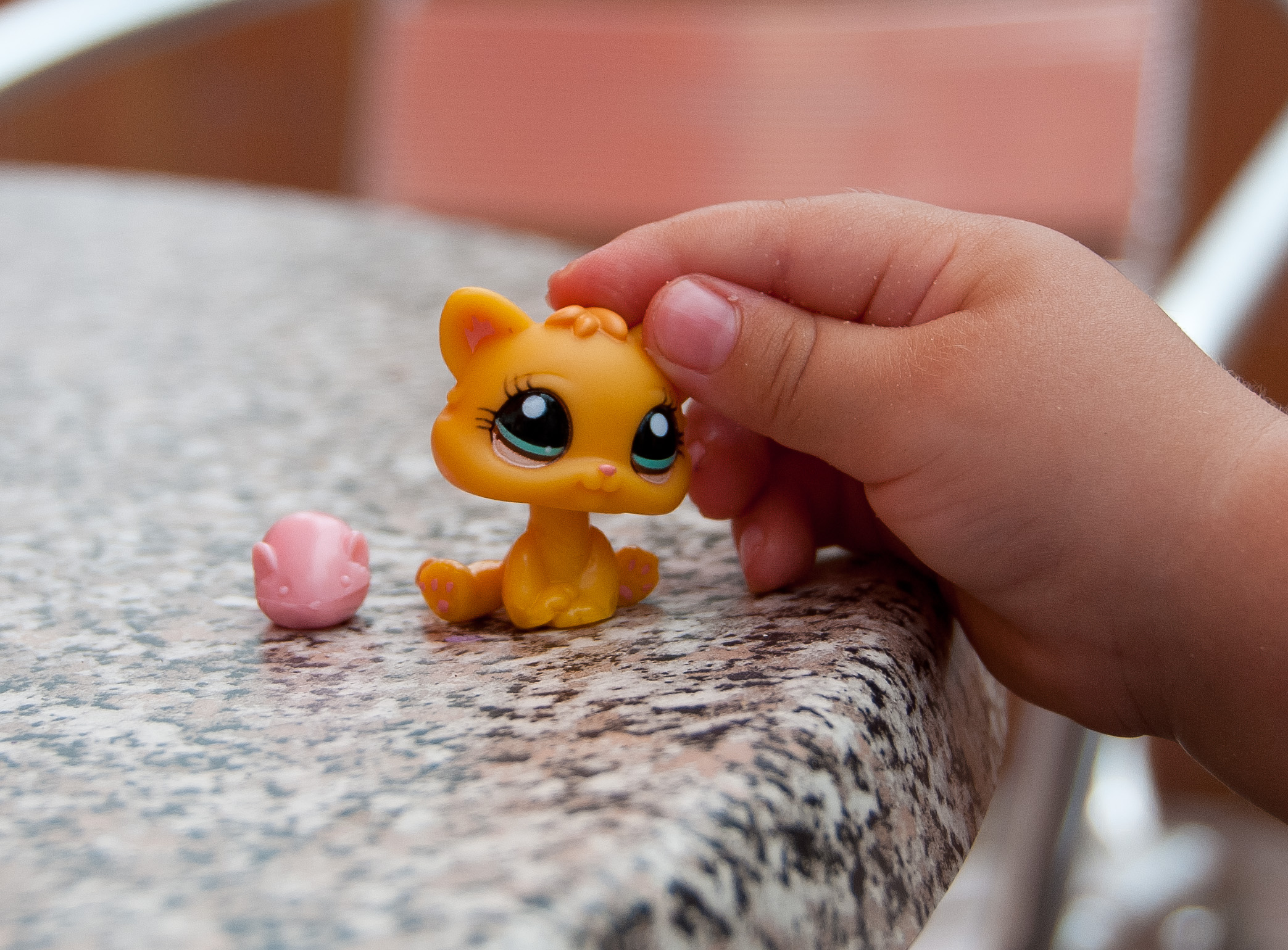 Do you know about this seemingly new trend happening at your local elementary school? Apparently, if you bring in three or more of your favorite little toys and trade them with another child at school, you can gain a phony friendship all for free. Doesn’t that sound incredible? No second grader would want to miss an opportunity like that!

My eight-year-old daughter completely fell for this bogus exchange of something for nothing. Which turned out to be nothing in exchange for three small toys. A promise of friendship that panned out to be a child who took my daughter’s toys and did not exchange anything in return.

My daughter has always been very open about all the “other” things that happen at school that isn’t related to the academic day. I know all the playground antics, the gossip at lunch, what happens when the teacher isn’t looking, etc. I’m aware.

I even knew she was bringing these toys to school and it was ALLOWED! I made her aware of what could happen if she brought them to school: they could get lost, broken, even stolen. Yet, I just kept letting her take them in.

According to insider info, the Littlest Pet Shops, or LPSs, would be brought in to school and reviewed by other LPS carriers. Then the bargaining would begin, “I’ll trade you my 2 small LPSs and my one rare LPS for your limited-edition magnetic LPS.” Trades were being made on the LPS black market that wouldn’t come to fruition. When LPS traders would come to collect, there wouldn’t be anything to trade but false promises. “I’ll bring my guys in tomorrow, I promise.” Or, “I’m still looking for them, but you are my BFF. Let’s play at recess.” When recess time comes, it just adds to the broken promises, that friend isn’t there to play.

Then, the unthinkable happened. My daughter left her LPS overnight at school and when she arrived the next day–it was no longer there! Someone had STOLEN it! Hard lesson learned. Don’t take your toys to school. Enough said.

At least, that’s what this mom thought.

Boy, was I wrong. Now, after all the discussion about bringing toys to school, and the fact that one was stolen, it would make a parent think that their child would have learned their lesson. I myself believed that my daughter would stop bringing LPSs to school.

Nope, not my kid.

She was now sneaking them in. And the broken promises continued: the half-trades, the trade-backs, busted up LPSs that magically turned up on the playground. But the worst thing of all that was happening was the false promises that broke up friendships. The hurt feelings of being told that someone was your best friend or that you were theirs, just to have it all ripped away the next day when things didn’t transpire.

Maybe there is a lot to be learned away from the academics of school. When children have time to themselves, it could be in the folds of moments, time that isn’t meant to be there; we as adults need to look and see what takes place. I can’t say that everything my daughter will take away from this experience is bad. She’s learning about trust, and that promises will be broken, negotiating, and coming to a resolution. She’s learning about friendships and relationships, about choices, and free will.

It’s helping me learn too. I can’t control every outside force that comes against my child no matter how much I want to be the one to make those decisions. They aren’t mine to make. I had my time at 8. These might not be the easiest lessons to learn, but I find them to be the most valuable.

Maybe that’s why they let the kids bring toys to school. 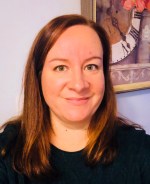 ABOUT THE WRITER Melissa Egan
The MOMialist

Melissa Egan is the “MOM”IALIST: parent, wife and freelance blogger, harnessing the power of minimalism to reset her life for happiness. Follow her blog and hit the reset button on your life.
MORE FROM Melissa:
How To Escape Your Everyday Life, The Truth About "Me Time" And How To Improve It, 5 Reasons Why You Need Minimalism In Your Life Now
Red Tricycle > Parenting > Kindergarten Help > How My 8-Year-Old Got Mixed Up in Her School’s Black Market Toy Ring