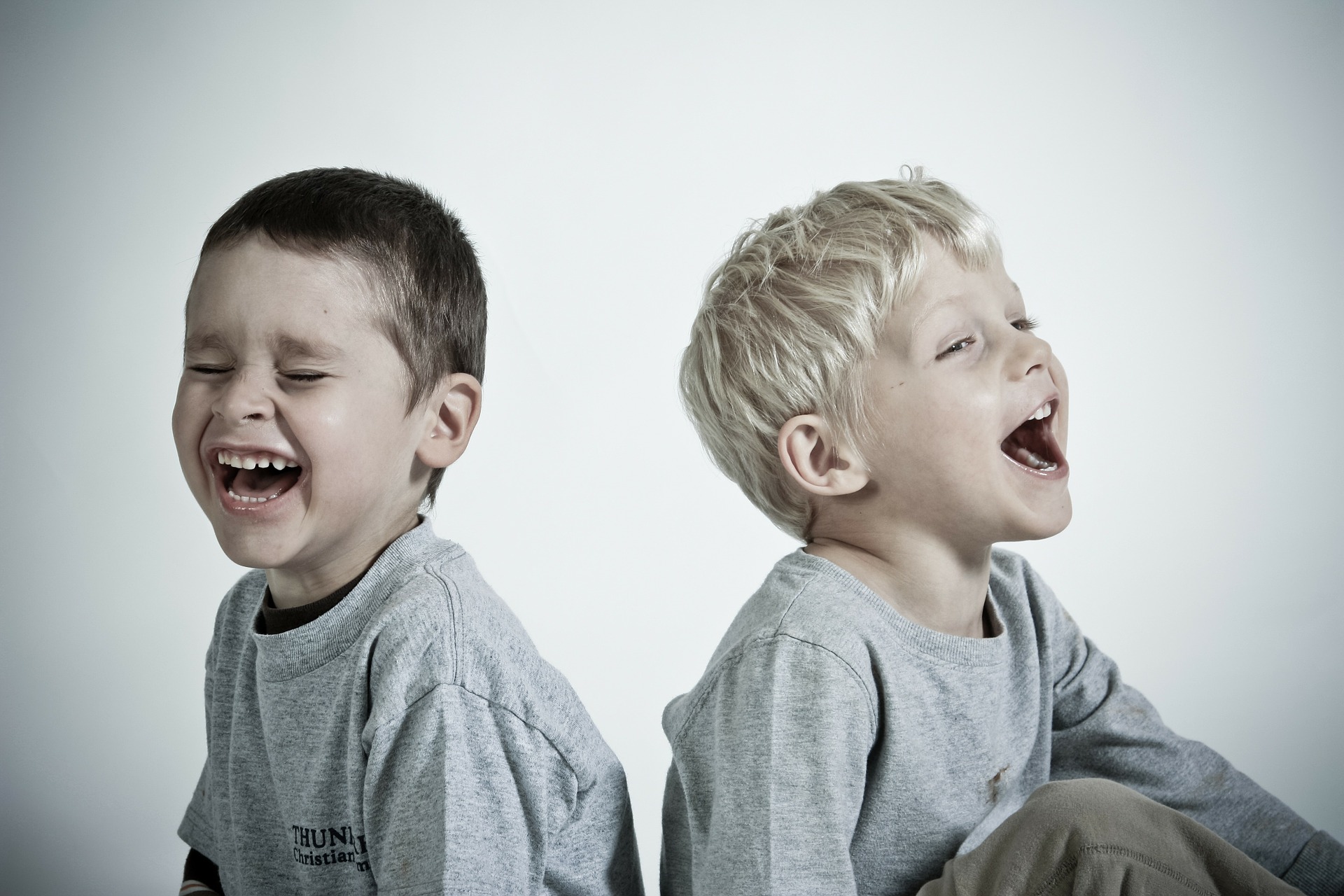 “It was the end of a long day, and even though I knew better, it just slipped out,” said Sharon, a 31-year-old mother of two, in reference to her recent usage of a ‘That’s What She Said’ joke within earshot of her 5-year-old son Rory.

“Rory was playing with a puzzle on the floor of our living room while I was getting the mac and cheese on to cook in the kitchen,” Sharon explained. “He started getting frustrated and exclaimed, ‘This is so hard!’”

His words just hung there in the air, waiting for the obvious response.

“So, of course, I said, ‘That’s what she said!’ And then everything went south.”

Sharon reported that Rory proceeded to bombard her for the next three hours with a series of questions ranging from “Who is she?” and “Why is that what she said?” to “Why hasn’t she come to my house?” and “If she said that, why didn’t I know about it until now?”

“Before I knew it,” Sharon recalled, “I was caught up in the most elaborate lie of my life. I thought my first marriage could never be topped in that regard, but this managed to do it. An imaginary friend I met at the gym named Olga played a starring role. It got so bad that I started to feel a little bit of empathy for Kellyanne Conway, but then I remembered that I didn’t.”

Not surprisingly, Sharon’s yarn made very little headway with Rory.

“After hour three of the inquisition I just had to go lie down in my bedroom, turn the lights off, and place a cold compress on my forehead,” Sharon said.

“While I was lying there I thought about a lot of things. Like how exactly it was that I arrived at this moment. Do you know I have master’s degree in European history? Maybe I should go back and finish my Ph.D. I bet I could finish it up in three or four years or so. Perhaps by then Rory will have forgotten about ‘That’s what she said.’”

ABOUT THE WRITER Andrew Knott
Explorations of Ambiguity

Andrew is a writer from Orlando, Florida and father of three. He is a regular contributor to numerous publiations including McSweeney’s Internet Tendency, HuffPost, The Funny Times, TODAY Parents, and Parent.co. His website is Explorations of Ambiguity. His first book, Fatherhood: Dispatches From the Early Years, is available now.
MORE FROM Andrew:
The First Rule of Lego Club, What I Learned About Parenting in the '80s, The Unexpected Anxiety of Fall Festival Season
Red Tricycle > Spoke Contributor Network > “That’s What She Said” Is the Joke That Will Never Die for Your Kids