A Role Model for My Daughter 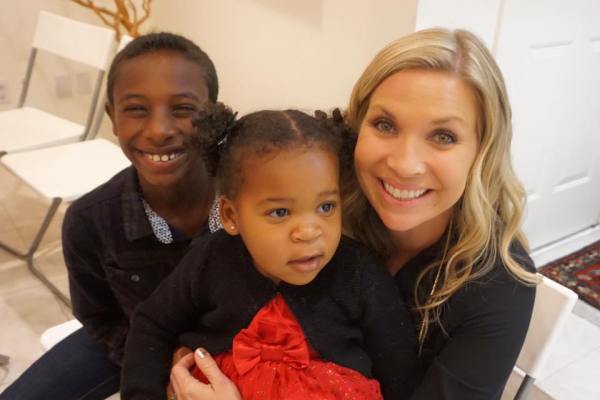 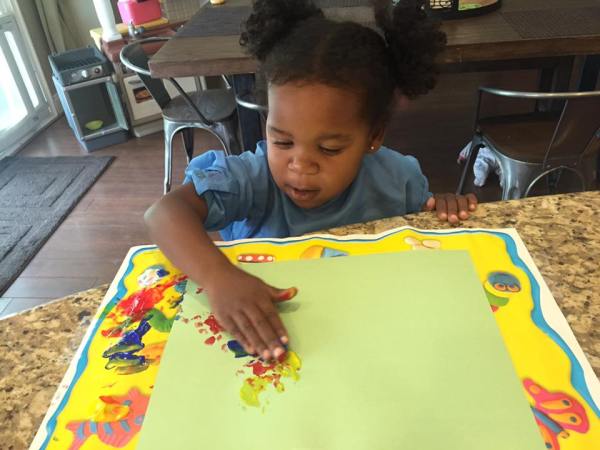 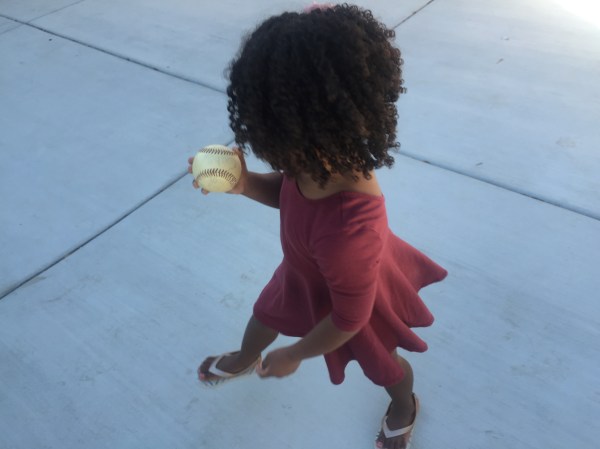 This fall Fox will wow audiences with its new drama “Pitch“ and not just by its cleverly worded script and groundbreaking partnership with MLB. But, rather for the grand slam it makes enlightening parents on the dangers of narcissistic parenting.

“Pitch” tells the story of a young female athlete, Ginny Baker (played by Kylie Bunbury), who gets called up to pitch for the San Diego Padres making her the very first female baseball player in major league history. But, it doesn’t take long for the audience to realize that Ginny didn’t come up with this dream all on her own. Ginny’s father Bill (played by Michael Beach) played a big part in pushing his daughter into the role she know finds herself in. But, did he push her too hard? That is left for the viewers to contemplate.

As a mother of a strong and beautiful black daughter I found myself captivated by Ginny’s story. The idea that a woman (black nonetheless) could play major league baseball alongside her male counterparts is an empowering concept for girls of every color. Not to mention the inspirational pull the story gives as we watch Ginny’s biggest dreams unfold. But, as a mother those feel good vibes were overshadowed by the stark warning the show gives on the potential damaging effects parents cause when they choose to live vicariously through their children.

The good news is awareness is key. The more we become conscious of our actions and the effects they have on our kids the easier it is to stop. Next time you find yourself comparing your child to their peers ask yourself this, “Is this truly about my child’s well being or is this about me?” This simple self-reflection can make all the difference to your child.

I can’t wait to continue following Ginny’s story unfold Thursday nights on Fox. Whether you love baseball or are new to the sport Ginny Baker’s inspirational story will motivate you, remind you to follow your dreams and help keep you grounded all at the same time. 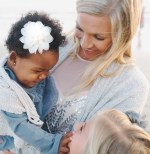 Wanderlust Driven + Coffee Lover + Internet Addict + Mom to 5 Beautiful Babies through Birth & Adoption + Married to the Most Supportive Hubby in the World. That's me! I am also a freelance travel writer and my work can be found in places like Lonely Planet or on my blog, www.GlobalMunchkins.com.
MORE FROM Amber:
How I Learned to be a Happy Mom, I'm Not Mom Enough, and I am totally okay with that, My Kids are Black... and It's Not a Bad Word
Red Tricycle > Spoke Contributor Network > A Role Model for My Daughter