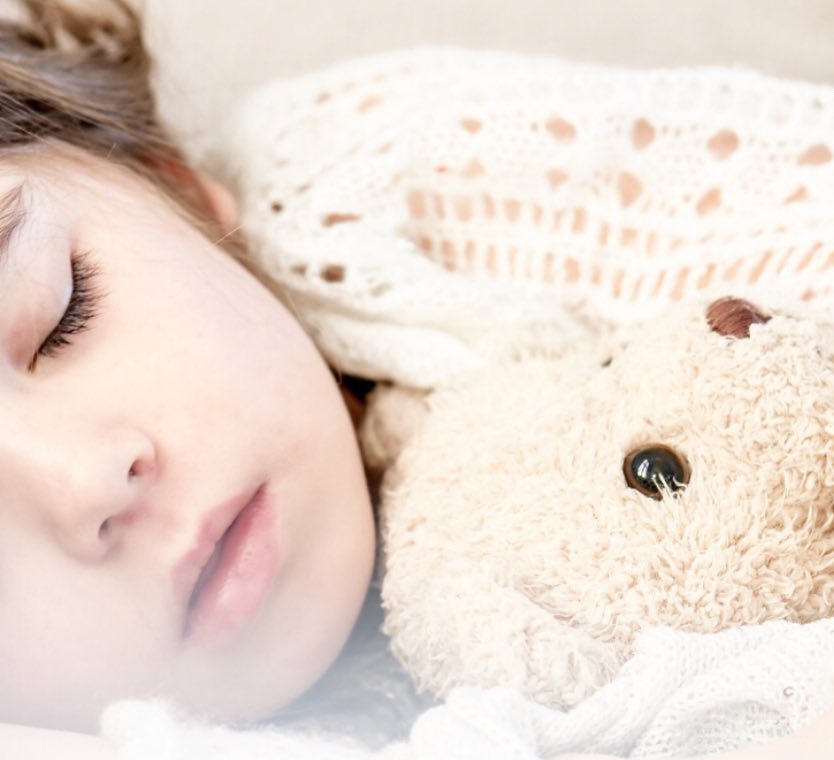 Toddlers are fascinating, aren’t they? Watching them develop into thinking, creative, independent little people is such an intriguing time and one that parents often wish would last a little longer.

Of course, they usually wish that after their little one has grown out of the toddler stage, because along with that creativity and new-found intelligence, we usually see a lot of boundary-testing, which can be endlessly frustrating.

When I have my initial consultations with the parents of a toddler, there’s usually some kind of amusing story surrounding bedtime. They’ll tell me, sometimes a bit self-consciously, about how their little one gets three or four stories a night, sometimes five and then they usually ask for a glass of milk that they’ll only drink a few sips of, then they want to say goodnight in a very specific, drawn-out way and the parents will end up looking at each other wondering how on earth they got to this point.

It reminds me of the story: When You Give a Mouse a Cookie, because they’re always asking for just one more thing. And it always happens the same way… a little bit at a time.

Toddlers love to test boundaries and they know that the one thing you want from them at bedtime is for them to go to sleep, so they’ll use that to their advantage. I know it sounds a little diabolical, but it’s their way of seeing where your boundaries lie and how much authority they actually have.

I’m here to tell you that there’s a simple, two-step solution to this issue.

That’s it. It’s that simple.

I won’t lie, sticking to the rules can be a challenge. Toddlers are going to ask, test and certainly complain, but if you stick to your guns, they’ll understand sooner rather than later that the bedtime routine is not up for debate. If your little one is really struggling, you can create a routine chart or a social story for them to help them get excited about follow along at bedtime.

This benefits both of you, although your little one might not agree. Toddlers actually take a great amount of comfort in knowing that you, the parent, are firmly in charge and are confident in your decisions; it gives them a sense of security. If you start allowing them to make the decisions, they begin to feel like they’re in charge, which can be very alarming to toddlers.

Additionally, a predictable, repetitive bedtime routine is greatly conducive to a good night’s sleep. It signals the brain to start secreting melatonin and signals the body to start relaxing muscles in preparation for a restful, restorative night of sleep.

But above all, you’ll never have to sheepishly admit to the babysitter or grandma that they must make your little one pancakes at 10 at night in order for him to go to bed. 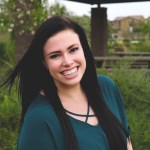 Jamie is a Certified Pediatric Sleep Consultant and offers personalized sleep solutions to exhausted families nationwide. With a background in child development and infant mental health, keeps up to date on the latest evolutions in the field which allow her to blend technical knowledge with empathy and compassion to tailor her support.
MORE FROM Jamie:
Oh Baby Consulting
Red Tricycle > Parenting Advice > Mom Hacks > The 2-Step Secret to Getting Your Toddler to Quit Stalling at Bedtime