“The Addams Family” Is Getting a Creepy & Kooky Sequel

The creepiest, kookiest family on the block just moved into theaters last week, but MGM has already announced a sequel to The Addams Family.

Morticia, Gomez, Wednesday, Pugsley and Uncle Fester all clearly won over the hearts of fans young and old as the new animated Addams Family movie faired exceptionally well at the box office during its opening weekend. It should come as no big surprise then that the studio is excited to light up the big screen with the mysterious and spooky clan again soon. 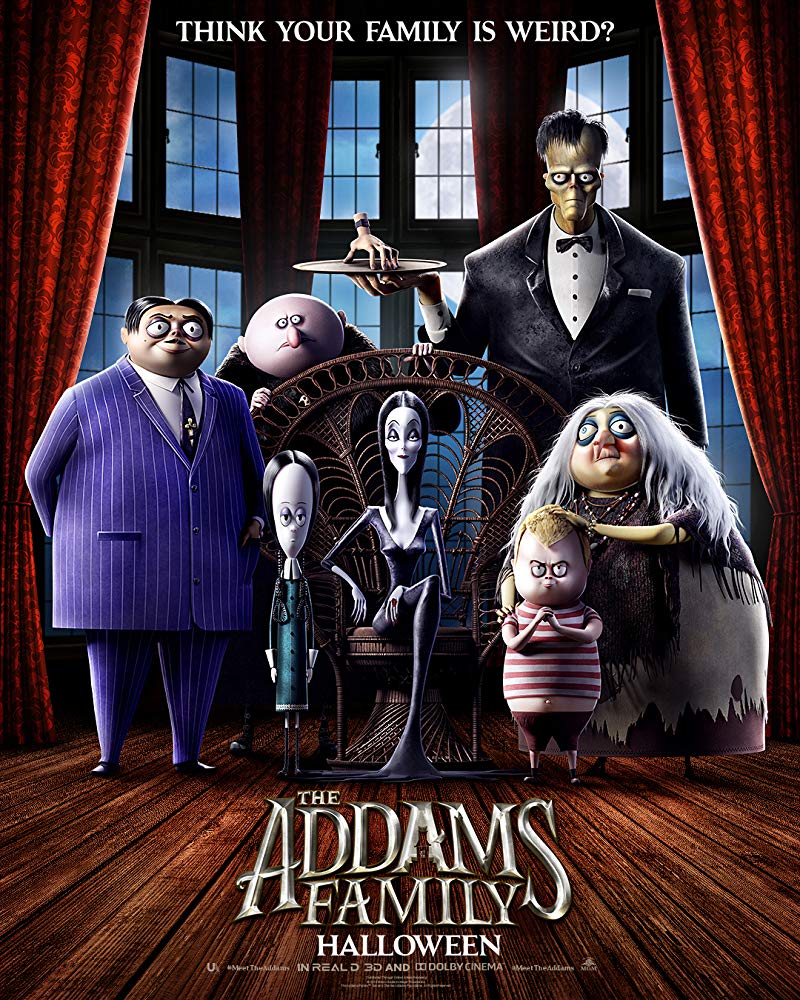 Timed out for next year’s Halloween season The Addams Family 2 is already scheduled to hit theaters Oct. 22, 2021. No word yet on what the plot of the sequel will be, but the new film will likely feature the return of the star-studded voice cast which includes Oscar Isaac, Charlize Theron, Chloe Grace Moretz, Finn Wolfhard, Nick Kroll, Bette Midler, Allison Janney, Elsie Fisher and Snoop Dogg.

The unusual family next door, which originated as a cartoon strip by Charles Addams has been depicted several times in film and television.