The Answer to Academic Success for Boys, According to Science 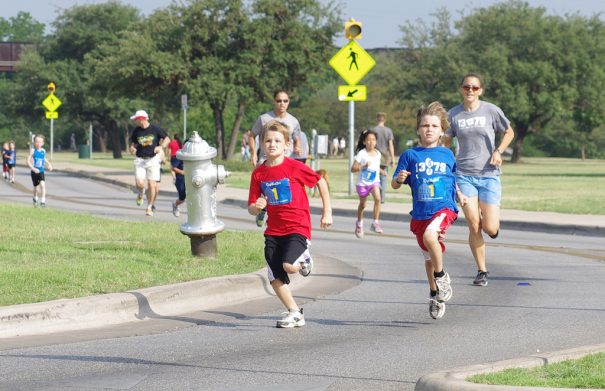 While most young children, both boys and girls, can have a hard time with sitting still for long periods of time, experts suggest that the need for physical movement could be what’s standing between boys and academic success. Read on to learn more about what science says boys need to succeed.

A study conducted in Finland (you know, that tiny Scandinavian country with the world’s best schools) and recently published in the Journal of Medicine and Sport found that the more time first grade kids spent sitting and the less time they spent involved in physical activity, the less achievement they made in the subject of reading throughout the following two years.

Of the 153 kids studied, ranging in age from six to eight, the girls in the group didn’t seem to be affected by sitting still for long periods. The boys, however, showed poorer reading skills, that were related to lower levels of physical activity and higher levels of “sedentary time.” They accomplished less in reading by the time they reached third grade and did worse in math.

With many schools in the US not even requiring recess or P.E. it’s easy to see how this could be a big problem for boys across the country. While the researchers didn’t have an answer for why there was a major gap between boys and girls, the evidence suggests that the connection between getting exercise and academic achievement is critical. In other words, let them play!

Do you find that boys need more physical activity to be better learners? Share your thoughts in the comments.

Red Tricycle > Uncategorized > The Answer to Academic Success for Boys, According to Science