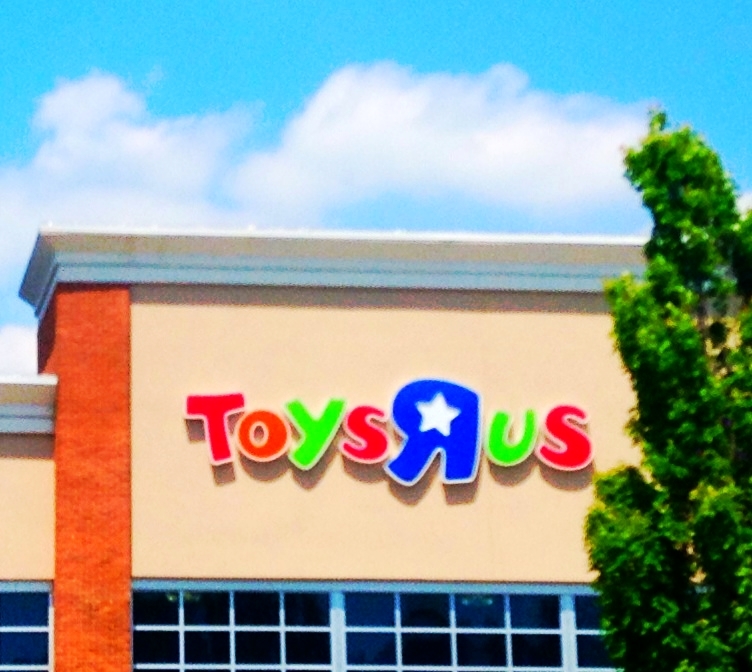 The recent announcement that America’s most beloved toy store is filing for bankruptcy has probably left the Toys”R”Us kids in your family a little bummed. The company is turning lemons into lemonade, however, and is about to change everything you thought you knew about big box retail shopping.

If you grew up a Toys”R”Us kid yourself, then you’ll no doubt remember the company’s famous jingle that promised “a million toys at Toys”R”Us that I can play with.” Pretty soon kids really could be playing with toys right in the store if the idea to change the retail chain’s storefronts goes as planned. According to a report by USA Today, Toys”R”Us is taking this bankruptcy as a cue that changes are needed to stay competitive. The company plans to invest over $200 million over the next four years to overhaul their stores. They will be converting all of their locations into combo stores with Babies”R”Us and transforming them into new interactive spaces.

“Toys”R”Us stores will be interactive spaces with rooms to use for parties, live product demonstrations put on by trained employees, and the freedom for employees to remove products from boxes to let kids play with the latest toys,” CEO David Brandon said in court papers according to USA Today. Just imagine getting the chance to check out that got-to-have-it toy hands-on before you take it home and discover your kids are happier playing wit the cardboard box it came in. The company already began testing this concept over a year ago with prototype stores in California and Florida that featured some of these enhancements.

The company will also be creating an augmented reality game that can be downloaded to customers phones and played while they shop, as well as upgrading their website for better online shopping. They also teased the idea that Babies”R”Us would be transformed into a lifestyle brand. No word on what that means exactly, but the future isn’t looking so bad for Geoffrey after all.

Would you be excited to shop at an interactive toy store? Share your thoughts on these changes in the comments below.