The Beauty of a Child-Friendly House 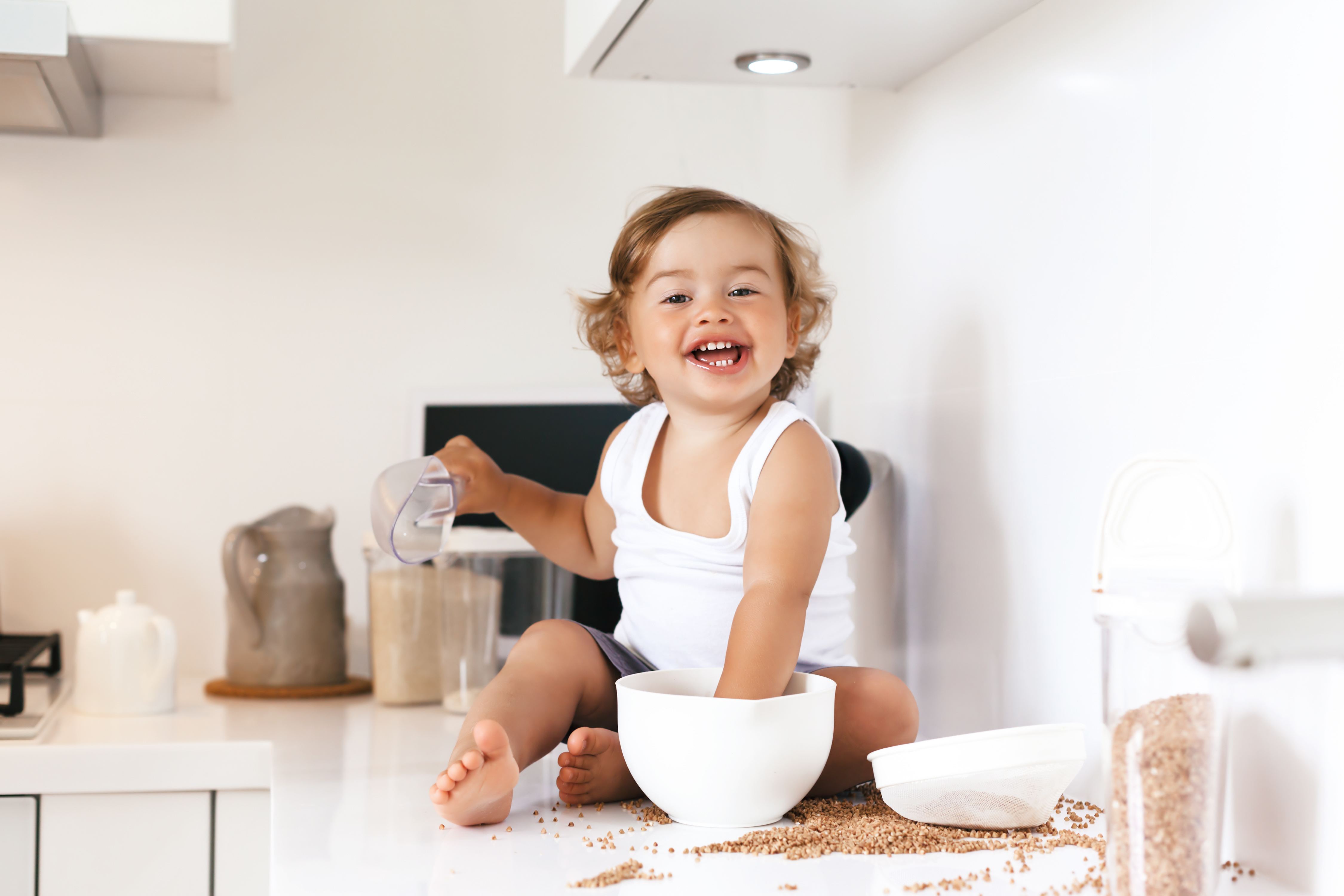 There was a time when I thought I’d be happy with a few acres of land, a brick home off the road and a wraparound porch where I could watch my beloved southern sunsets. I grew up in that setting, and there’s nowhere else that feels quite like home to me than upstairs in my childhood bedroom, looking across the pastures and soybean fields.

Then, I got the chance to pursue that dream for my own family. A great-grandfather’s home became available that fit all my criteria. It was walking distance to my parents’ house, far enough off the road that my son could safely swing a golf club in any direction, and had a really old and really beautiful porch going all the way around the exterior.

So we got the ball rolling. We discussed putting our little throw-together cottage on the market, boxing up everything we owned and moving a few miles west. The first steps were supposed to begin happening a few weeks ago and by everyone’s assumption, I was supposed to be gloriously happy. There was just one tiny problem. I couldn’t bring myself to say goodbye.

You see, I work at night, when the house is still and dark. From my makeshift desk at the kitchen table, I can see almost the entirety of our downstairs. It’s tiny, by any standards, and if I turn my head just right and squint, I can clearly see that the cabinet doors aren’t hanging straight. I can also see the giant area rug in the living room. We got it on sale at a big box store and I couldn’t believe how well it matched our couch. I was probably prouder of that rug than anything else in the whole house, minus the kids.

Now? It’s hard to find a spot that isn’t stained. In one corner there’s the deep sage, smeared and scrubbed from that time I made the kids a fancy, organic green smoothie chocked full of chia seeds and spinach and other ingredients kids just adore. My son had taken one sip and promptly turned the entire cup over in a puddle of defiance. Then there’s the myriad streaks and smears from those dimestore “washable” markers that don’t exactly work as advertised. There’s also a good chunk missing from the back left corner, where our old dog Pablo tore his claws in and just started scratching furiously.

I could take a quick inventory of this little place and see a laundry list of issues that need fixing. We bought new flooring when we first moved in (I love a good vintage look, but cracked green linoleum in the living room wasn’t happening), but now even that is warped, thanks to too many water spills and not enough mopping. There’s red chapstick smeared on the master bathroom walls, abstract pencil drawings going up the stairs and closet doors that don’t shut just right and often swing open in the middle of the night when the air conditioner turns on, scaring sleepy toddlers from their beds. But for all its messiness and muck, there’s an easygoing glory to this place as well.

We can take our shoes off here, and prop our feet up on the old ottoman. We can have cartoon picnics in front of the television with pizza and milk cups and cheese crackers, and when it’s all said and done, we just shake out the blankets in the yard and we’re good to go. We can splash in the tub and not worry too much about it, and we can make chocolate chip cookies at three in the afternoon just because we feel like it, ingredients spilling all over the countertops and into that tiny, no man’s land crevice under the refrigerator.

I had a cousin growing up whose home was a showplace, down to the snow white carpet and television that was just for looks. It was gorgeous and remains so to this day, but she spent all her evenings at home with us, playing Barbies on my worn bedroom carpet and holding dance parties in our musty basement.

When the kids are in bed, I wipe it all up. I sanitize and scrub and put all the chaos back into its place. Before I had kids, I kept this place spotless. It was so neat that one friend inquired why I took such pains to prepare such an immaculate space if no one really saw it. I laughed and said that Oprah might come by one day, and I needed to be prepared.

News flash: She never came. But you know who did? A girl with shaggy brown bangs and her papa’s eyes, and a boy with wispy blonde hair and my sharp chin. They’re the ones I was preparing this space for, and they’re the reason it has my full heart. They’re the reason my bed stays unmade, my hardwoods aren’t silent and refrigerator is piled high with cheese rollups.

They’re also the reason I can’t bear to leave it, at least not yet. I don’t know where we’ll be in the summer, or later this year, but for now this old but sweetly child-friendly home is cradling us just fine. And in the early morning, when the fog lifts and the songbirds start chirping at my bedroom window, we’ll start up that familiar routine again. The spills and the sweep-ups. The dirt and the discord. The grime and the grace.

Hi, y'all! I'm Courtney. I'm a mama of two, married to my high-school sweetheart and making a life in the little town I grew up in. I'm a writer by trade, but a mama by heart. I love chocolate and I love family. Let's navigate this crazy, messy, blessed journey together!
Red Tricycle > Spoke Contributor Network > The Beauty of a Child-Friendly House