The Benefits of Risky Play 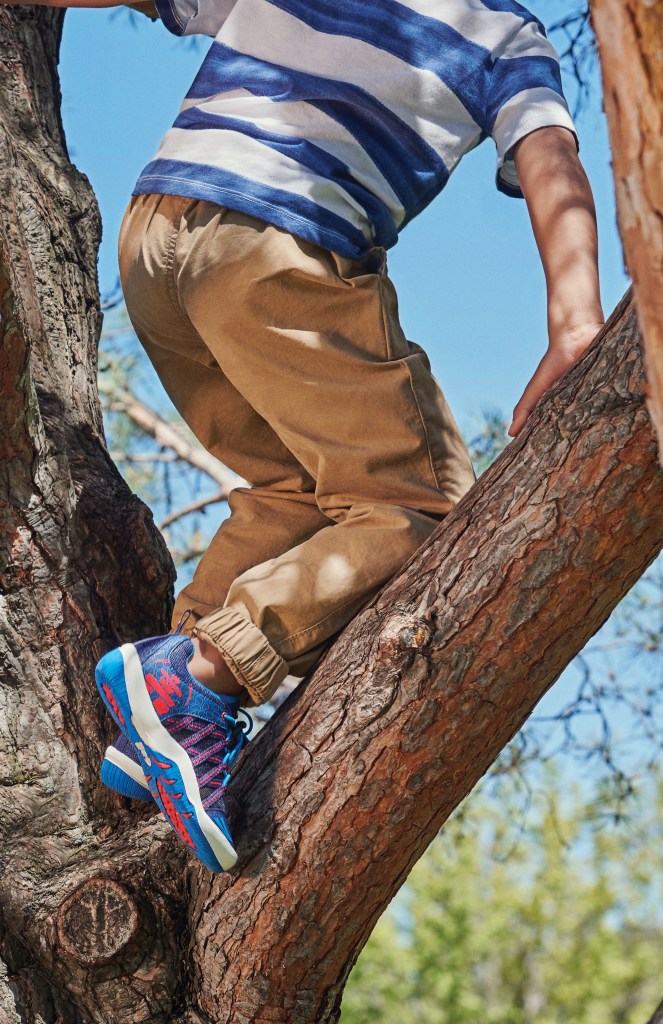 Rates of depression and anxiety disorders among young Americans have seen a fivefold to eightfold increase over the past five decades, mainly due to a dramatic decline in free play among kids over the same period of time, says an article on Psychology Today.

Now most parents don’t allow their kids to participate in any form of free or risky play for fear of injury and abduction. While parents should supervise their children’s safety in both public and private playground settings, they should also understand that a scraped knee or elbow is “practically a rite of passage for children who are learning to coordinate their movements,”says an expert at MRCRec.com.

In fact, participating in risky play helps develop important life skills, such as,self-control, resilience, problem solving, and team coordination. So, here are some useful tips on how to introduce your kids to risky play.

Types of Risky Play for Kids As the term suggests, risky play often involves risk taking, but it allows kids to test their limits and gives them a sense of achievement upon successful completion of the play. According to a study published in the European Early Childhood Education Research Journal, risky play can be categorized into six main types:

1. Play with great heights, for instance, climbing a tree or any other tall structure
2. Play near dangerous elements, such as, fire and deep bodies of water
3. Play with potentially harmful tools, such as, knives, hammers, saws and bows and arrows
4. Disappearing, for instance, playing hide and seek
5. Rough‐and‐tumble play, for instance, games like wrestling or chasing one another
6. Play with high speed, such as, skiing, bike riding, and playing with swings and slides

Tips to Introduce Your Kids to Risky Play

• Encourage kids to play outside: Inspire your kids leave the safe indoor zone and let them play outdoor games. Even a quick walk across the nearby part or a visit to neighborhood playground would be a great first step. Eventually, you want to let your kids get outside alone. You can watch them from a distance, but let them feel independent outside.

• Avoid negative words: Instead of telling your kids, “Don’t climb that tree,” or “Don’t run so fast,” consider using positive words and phrases, such as, “You should know the right technique for tree-climbing before you can attempt it,” or “Make sure you’re in full control of your body when running fast.” Negative phrases evoke negative emotions, such as, fear and can scare away your kids from risky play altogether.

• Consider safety:It may sound counterintuitive, but you must ensure the safety of your children. To that end, assess the risk involved in a risky play before letting your kids participate in it. If, for instance, your kids want to participate in a game where they could get minor injuries, you should still allow them to play. But when the risks are major or life-threatening, then that’s definitely a red signal.

• Resist the urge to help: Even when you wanted to, resist the urge to help them for at least 17 seconds, suggests Professor Mariana Brussoni of the University of British Columbia as quoted in a CBC article. Instead of offering them immediate help, let them deal with a problem for some time. That way, you’ll allow them to figure things out on their own.

• Give them enough time: One common mistake parents make is telling their kids to hurry up and finish a risky play within a certain amount of time. It doesn’t work that way for kids. Let your kids play at their pace. Give them the freedom to play the way they want to. Constantly giving instructions could do more harm than good. Simply get out of their way and provide guidance only when they ask for it.

Finally, let your kids decide what type of risky play they want to participate. Experts suggest that different kids have a natural inclination to different types of risky play, and parents should listen to their children. 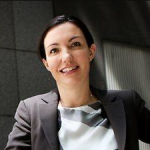 ABOUT THE WRITER Rebecca Wallace
Rebecca Wallace is a mother of a 3 year old girl. Rebecca likes to share her experience and write on topics that would help other parents.
MORE FROM Rebecca: