The Best Advice for Parents, from a Mom Who Has Seen It All 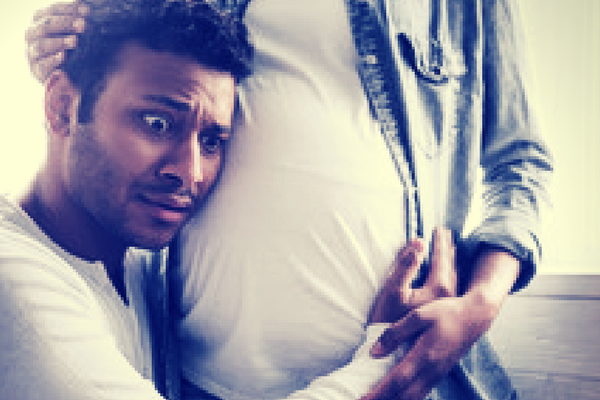 Here is my absolute BEST advice for parents: Get used to enjoying the idea of things; not actual things. Except your children, I am actually a proponent of you enjoying them, when possible. Here’s a short, non-exhaustive list of some things that you probably should get used to appreciating the idea of—because now that you are a parent, you probably won’t enjoy this stuff the same way that you once did.

I’m gonna stop there ’cause this is just getting kinda depressing and that’s not really my st‌yle. But, in all truth, nothing about being a parent depresses me—it may exhaust me, it may deplete me of my sanity, but it sure as hell makes me far from depressed.

Parenthood requires you to adapt your thinking a bit, and once you come to terms with the fact that life from here on out is going to be slightly different than what you expected, you suddenly realize that it’s actually kind of better; it’s the kind of life that forces you to be a present, active member so that you can seek and manipulate the good and fun amidst the challenge and chaos.

Sounds like an adventure to me and I’m always down for those. How about you? 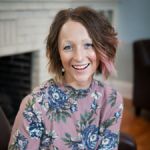 ABOUT THE WRITER Nicole Merritt
jthreeNMe

Nicole Merritt is the Owner & Founder of jthreeNMe; an honest peek at real-life marriage, parenting and self-improvement. jthreeNMe is empowering, inspiring and entertaining. Nicole's work was been published by Scary Mommy, The Good Men Project, BLUNTmoms, Motherly, Red Tricycle, Thought Catalog, EverydayFamily, The Spilled Milk Club & many more.
MORE FROM Nicole:
To the Mom Who Put Her Baby on the Floor at the Airport, Nailing Motherhood and Marriage, Raising A Rule-Follower When You Are Married To A Rule-Breaker
Red Tricycle > Spoke Contributor Network > The Best Advice for Parents, from a Mom Who Has Seen It All