The Best & Worst States to Have a Baby: How Does Your State Stack Up? 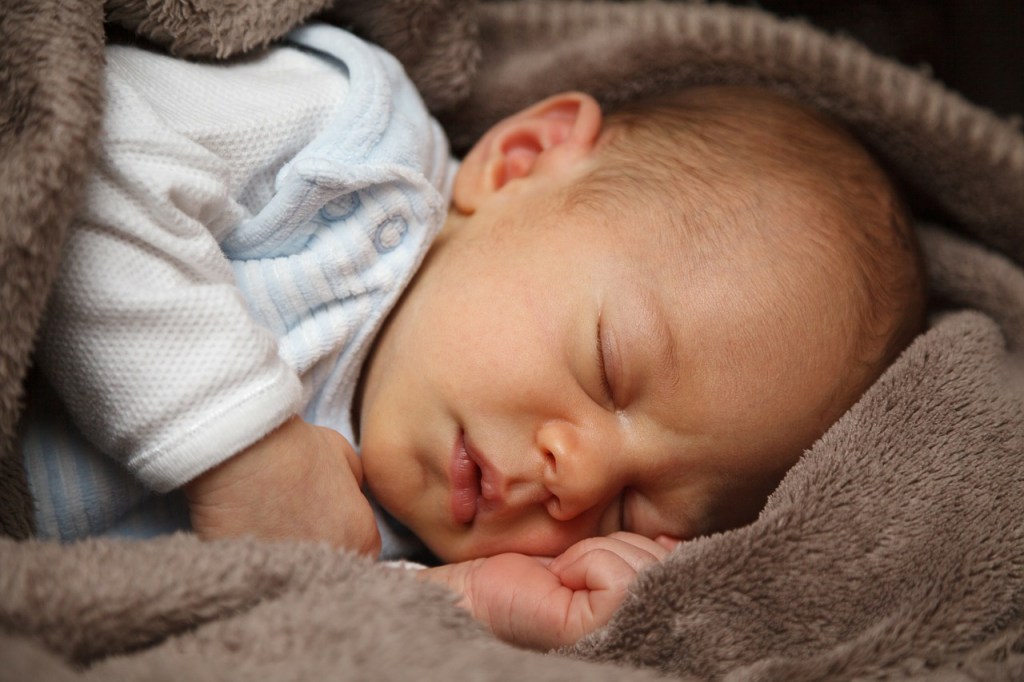 There are a lot of costly decisions that go into raising a baby, from the smaller, like what diapers to use, to the bigger, like what preschool to send him or her tearfully off to, but some factors are a little harder to control. A new study reveals that where you live can have a big impact on how expensive it is to have a baby.

In honor of August being one of the most popular months for new births in the US, WalletHub recently published the results of its new report on 2017’s Best and Worst States to Have a Baby. As the study reveals, the expense can vary significantly, especially when it comes to birthing costs. In order to figure out the best places to have a baby both financially and in terms of quality of care, WalletHub compared each state based on 20 key points, including healthcare accessibility and family friendliness.

The top 10 states overall, according to their findings are:

In terms of cost only, the least expensive states were Maryland, for cesarean births, and North Dakota, for conventional delivery. The District of Columbia took the top spot when it came to most OB-GYNs, pediatricians and family doctors per capita. On the flip side, however, D.C., also ranked as the most expensive in terms of infant-care costs, while Mississippi, who had the highest infant mortality rate, was the least expensive.

For the full ranking of all states check out the WalletHub report here.

How does your state stack up against the rest? Tell us in the comments below.

Red Tricycle > Parenting > Mom Hacks > The Best & Worst States to Have a Baby: How Does Your State Stack Up?