The Birth of a Mother 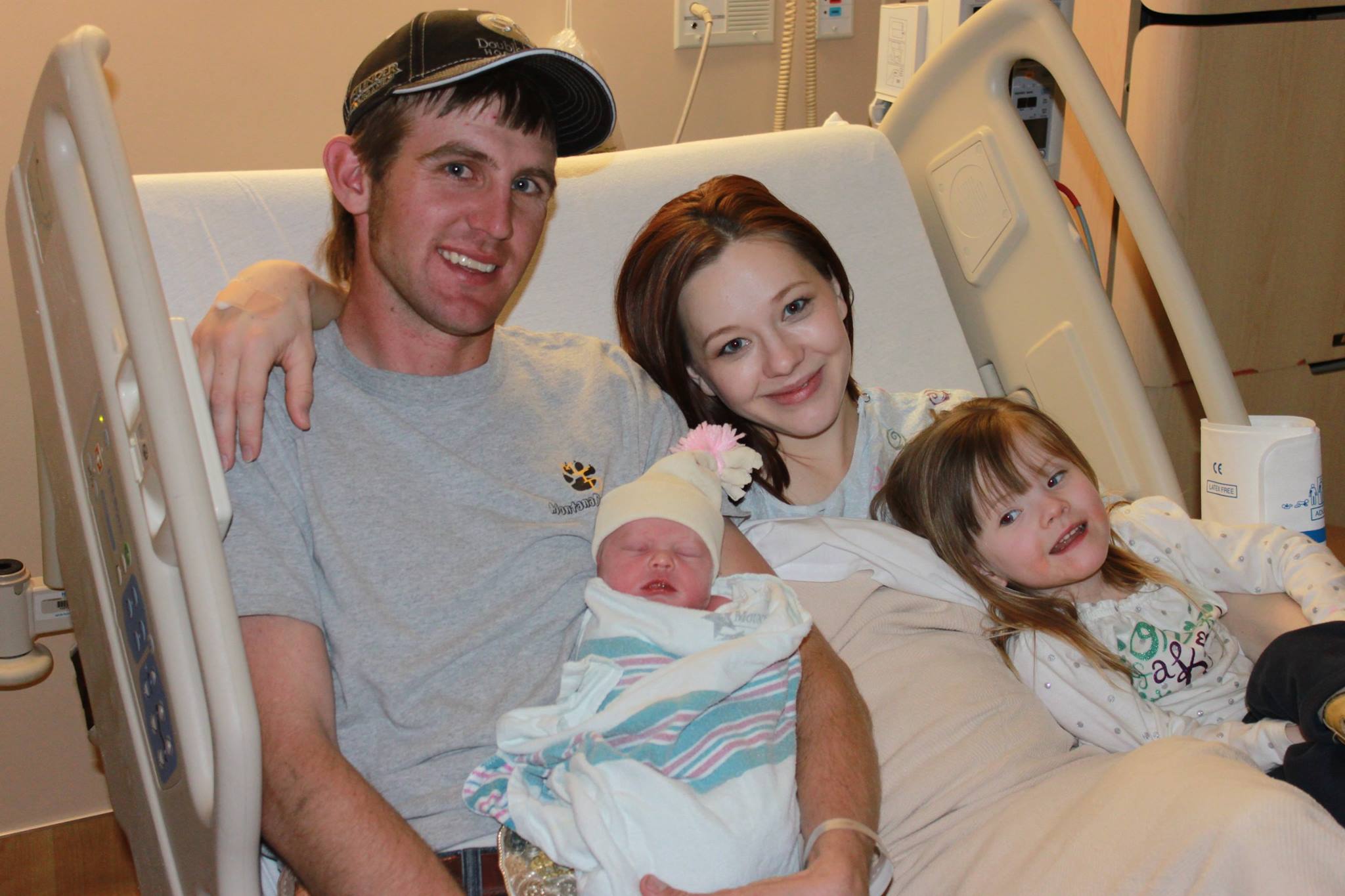 I’m 34 weeks pregnant. This little one is my fourth baby, fourth daughter. I’ve been reflecting lately. The things I’ve missed. The time lost. The tenderness and love. What I hope to do better. My first daughter was born when I was only 19 years old. After she was born, I was changed. I’m sure only I noticed, but it was undeniable. I was no longer a child. I was a woman. A mother had been born.

I was a young mother, and I made plenty of mistakes. But with Olivia, it was all about the magic. I read chapter books to her while she nursed. I carried her all over the farm during lambing season, watching her daddy work. I shared with her my love for rocks. Fostered a wonder in bleached bones and wildflowers. Taught her how to make wishes on dandelions and feel the colors of the sunset. We explored peacefully, quietly, in our introverted way. By the time she was 3, some family members began to question her mental health. Rumors were spread and conversations had without anyone voicing their concerns to me. I felt betrayed and defensive. And testing and doctor visits confirmed what I knew: no issues.

I discovered that every mother feels she is an expert, but they forget how they came to feel that way. They forget the many “births” they endured to know what they know. The thing about birth though, is it isn’t transferable. It’s wholly personal. Each mother, and child, must endure her own. So, as I planned my next birth, I politely ignored the pressure-filled advice and counsel of those who had gone before. Their success and failures were not mine and I refused to hold their weight.

​Joslynn’s pregnancy was hard, but her birth was beautiful. It was calm and peaceful and perfect. Her birth changed me. A new kind of mother was born. A mother that was empowered. A mother that knew she could do hard things. A mother that understood the process. A mother that felt completely in control.  Perfection became my mantra. We followed all the rules. I was in control. I realized the mistakes I had made as that young inexperienced mother and I was ready to do better. To be better.

Baby #3 was also a girl. Instead of disappointment, all we felt was joy. At 31 weeks I began to have consistent pre-term contractions, which can cause premature birth. After many scary nights and several hospital trips, our awesome midwives and doctors were able to stop the contractions. At 35 weeks baby girl stopped growing. The hospital visits and doctor appointments seemed endless. At 38 weeks our oldest broke her collar bone, at 39 weeks we were induced. Somehow, we survived the chaos and brought home a healthy baby girl. I had changed again. Through all the chaos, a new kind of mother was born. I realized I wasn’t in control at all. The relief of finally holding my healthy 3rd daughter in my arms, safe and sound, spurred a deep desire to enjoy every tiny moment. We were all completely smitten with little Adeline. We held her too much and loved on her constantly. Then entered joy. Instead of trying to control everything to make sure it was perfect, I realized it already was. And I learned to sit back and breathe all that joy in.

When I first became a mother, I thought that my own identity would be easily set aside for this higher purpose. That I would happily lose myself. And for a long time, I did. But suppressing parts of a soul never lasts. The child I lost when I became a mother was me. And her emergence was inevitable. I lost the magic when I gained the perfection. I lost perfection when I gained joy. And I lost all joy when I realized being a mother wasn’t enough. I fought it deeply. I felt endlessly guilty for losing the magic, the perfection, the joy. For the “I don’t know’s.” The “maybe later’s.” The “not today’s.”  The exhaustion. The impatience. The frustration. Being a mother should be enough. But I wasn’t.  It was time to give birth to myself, to my passions, my talents, my own magic and joy. It took time. Like any birth, it was a process, filled with pain. But in that process, I was changed. A new kind of mother was born. This mother found her magic, her joy. And now she can again share it with her daughters. I still carry the weight of my failures; I can’t change the past or get back the time lost. But I am not the same mother I once was. I’ve endured many births and though each different, each was necessary. I am now a mother that nurtures herself alongside her children. And I hope that when my daughters see me paint instead of fold laundry, or leave them to spend time with friends or say no to a playdate to practice self-care, they will learn.

I hope that they will learn that being a good mother isn’t losing yourself, it’s finding yourself. Finding your own magic. Finding your own joy. Finding out that everything is already perfect. We are anxious to meet our new daughter, our new little sister. And all together we will soak in the magic and perfection and joy of this new little soul God has trusted us with. Her birth will be unique. Somehow it will change me. A new kind of mother will be born. ​I can’t wait to meet her either.

Amy is a creator and believes everyone else is too. She strives to be artistic in all areas of life but writing is her passion and her family is her masterpiece. She uses her blog to address the joys and struggles of motherhood and is currently writing her first novel.
MORE FROM Amy:
Tough Little Girls and Strong Women, Some Messy Thoughts on Racism, Beginning, Again
Red Tricycle > Parenting > Adulting 101 > The Birth of a Mother