The Boy Scouts Will Now Be Accepting Girls 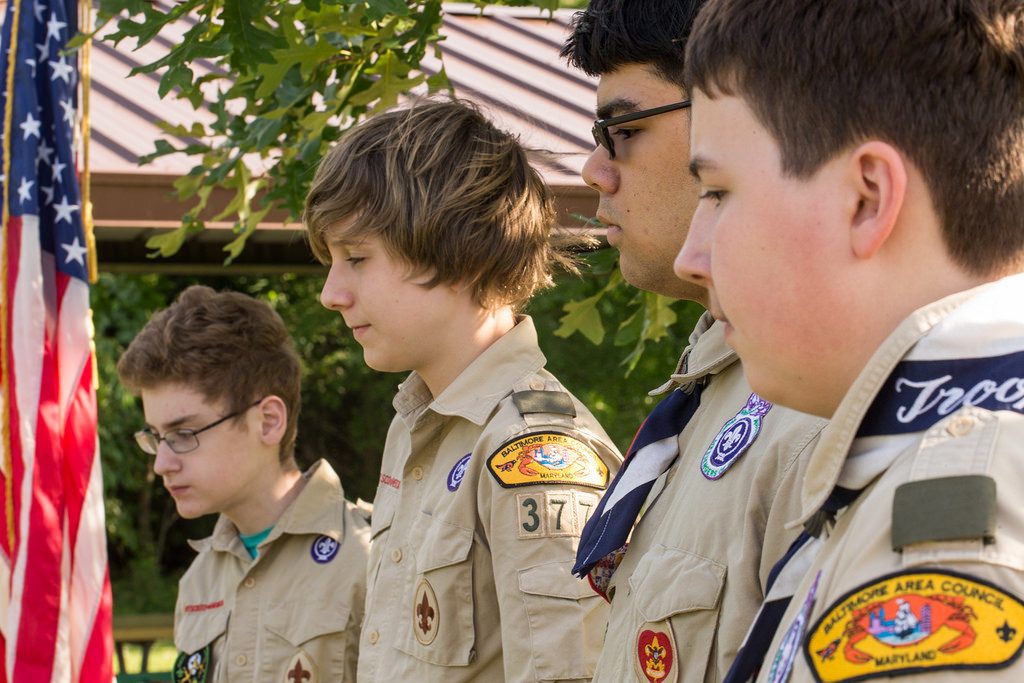 Scouts have been a tradition in the US for over 100 years, but they have always been divided into two distinct groups: boys and girls. Now the Boy Scouts are looking to change history by allowing girls to join.

The Boys Scouts of America just announced that they will begin admitting girls at the Cub Scout level. Starting next year girls will be able to join Cub Scout dens and work their way all to the highest Boy Scout level, earning the award of Eagle Scout. The girls and boys will still be separated, however, with each den being only all girls or all boys. Older girls who are past the Cub Scout age, which ranges from first to fifth grade, will have to wait until 2019 when the organization will introduce a separate program for them to work to earning the Eagle Scout Award.

The big question this move has brought up, of course, has been, “What do the Girl Scouts think?” While it was the National Organization for Women who urged the Boy Scouts to start admitting girls, for their part, the Girl Scouts still believe that they have the best program for enabling girls to grow up to be strong-minded leaders. The organization released a statement yesterday saying, “Girl Scouts is the best girl leadership organization in the world, created with and for girls. We believe strongly in the importance of the all-girl, girl-led, and girl-friendly environment that Girl Scouts provides, which creates a free space for girls to learn and thrive.” The statement explains that the organization offers a specialized program tailor-made specifically for girls, which makes them “the girl experts.”

Do you have kids involved in scouting? What do you think of this announcement? Share your thoughts in the comments below.