The Completely Unexpected Career Choice I Made after Becoming a Mom 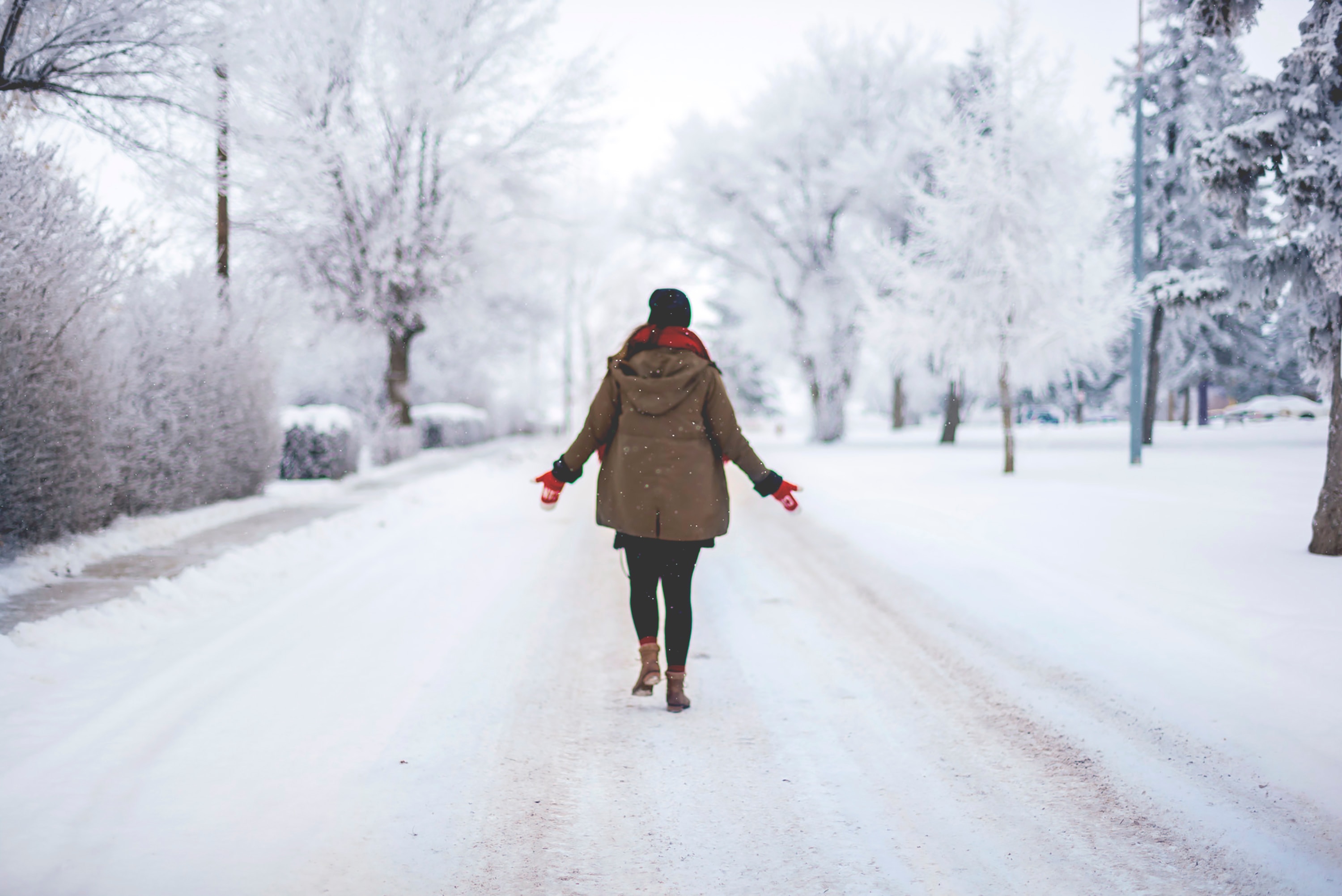 After I became a mom, I was a little lost (okay, truthfully, very lost) and had no idea what direction my life would take. My husband worked during the day and I was on my own, with kids. Anyone who has done that gig knows what I am talking about when it comes to identity. I quickly realized I needed to get some sort of part-time job, so I could get out of the house and be something other than be the recipient of, “Hey! Mom!”

I really had no clue what kind of part-time opportunities were even available at that point in my life. And turns out, the opportunities were slim. I surprisingly ended up finding a job at a company which we will call, Undisclosed Package Services. I actually stumbled into it, but it had ideal evening hours, and was about 15 minutes away—this particular branch was at the airport. At every interview step, I thought to myself, “Well surely I won’t make it past this point?”, but I kept advancing through to each round, and one day, I found myself out on the airport tarmac, wearing the ubiquitous coveralls and work boots, loading 3000 pound containers onto airplanes.

To rewind a little, when I was first hired, I was told that all females worked inside the facility, but I quickly pointed outside and said “What’s going on out there? That’s where I want to be….” I was told that it was mostly men who did the physical lifting and loading and I would be happier inside. I said I was up for the challenge—I’m sure they thought I wouldn’t last—so they agreed to let me work outside with the men. The first day I walked out on the tarmac, I heard someone yell (with genuine concern in his voice), “There is a woman out on the tarmac!!” Keep in mind this story is not about my grandmother—this took place in the twenty-first century—and it was amazing to hear, as I approached a group of people who were probably pretty eager to see me fail.

I became a manager pretty quickly and ended up in charge of that same employee who alerted the crew of the alarming female presence on the tarmac on my first day. I worked alongside the men each night and worked really hard to earn their respect. Any outdoor job in the New England winter can be absolutely brutal. There was one particular night which was insanely cold and windy, and I took it like a champ and loaded my plane the quickest (a constant, unspoken competition among the managers). I landed a few high-fives with my crew, then marched inside and headed immediately to the bathroom. I then broke down and cried, which was pretty difficult to do, since my eyelashes were frozen. I had to deal with lots of different characters who had preconceived notions about what it was like to work with a woman, and I successfully shattered those outdated attitudes, even with frozen eyelashes.

There were some evenings when I wondered what I was doing out there, but it turned out that this whole mom thing had helped me learn and grow in so many ways. It just took moving out of my comfort zone—and getting out of the house— to make me aware of everything I had acquired as a new mom.

I learned that I was never interested in the status quo. The females who worked inside were hard workers just like everyone else, but I chose not to work inside just because “that was the way it always was.” Up until then, all my strength and perseverance had usually come from challenging the “normal” way of doing things. Of all the parenting advice slung my way, if I was ever told “that is just the way it is,” I would immediately question and challenge that mindset. You are continually bombarded with “this is the way it is done,” starting with a birth plan, all the way through to toddler years and beyond. Sometimes you have to just accept it, as it would be exhausting to challenge everything, but as a new mom, I had honed what I knew was important to me, and was confident in my decisions.

I also channeled an inner strength which I never knew I had. Apparently giving birth, long nights with a crying, colicky baby, and an overall very difficult first child had served me well. I found I could stand up and use my voice—which had come with being a mom—time and time again. There were definitely some failures in there too, but I had the developed callouses from those failures which made each challenge a little more doable each time.

Another thing I realized I had acquired as a mom was a loss of ego. Once you have had perfect strangers working to remove a small human from your body, you quickly realize worrying what others think of you is pretty useless. Did I shave this morning? WHO CARES!! Just get that baby OUT NOW. Sometimes I will end up comparing myself to others, just like everyone else. I will wonder what people think of my job, where I live, or what car I drive, but it is so liberating to not be overwhelmed with all the internal chatter on most days. After becoming a mom, I did what I needed to do, because I simply had no choice, and found my confidence coming from my inner-self, not from any outer opinions or attitudes.

It wasn’t easy to take on a completely new job which I knew nothing about and was a total shift away from my original career, but once I drew on everything that I had experienced as a mother, it made everything that much easier. Who knew this mom thing would open up my world, in so many ways. 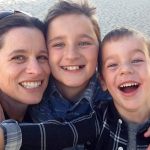 ABOUT THE WRITER Lisa Mozden
I am a mom, a film/tv editor, potato chip lover, and former New England girl turned Southern California resident. Interests include trail running, hiking, snowboarding, and photography. I have two boys who keep me young, and motivated to do well in this world.
MORE FROM Lisa: