The Correct Age for Starting Kindergarten, According to Research 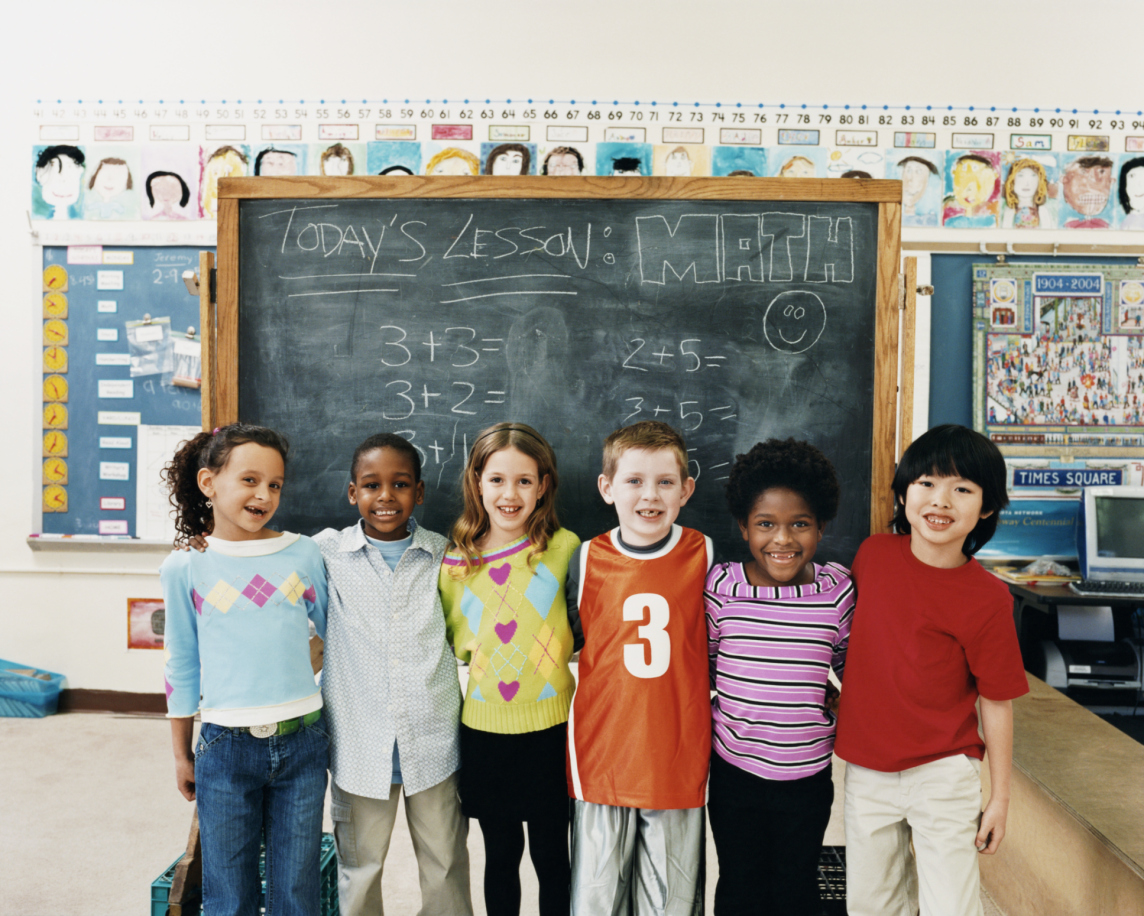 Your tot may know his ABCs, but unless he’s reached a certain age, he might not be ready to start school. According to a Stanford study, the age that kids start Kindergarten can have a big impact on their ability to learn. So what is the right age? Six years old might be the magic number for some kids. Read on to find out what researchers found out about kids who started earlier than six.

The recent study conducted by researchers at Stanford University analyzed the Danish National Birth Cohort, a survey of over 54,000 parents. Using data collected on their kids at age 7 and again at 11, the study found that starting kindergarten just one year later than the standard, age 5, resulted in significantly better (what they refer to as) “executive function” four years later.

In other words, kids that started kindergarten at six had better self-control and were able to stay focused on tasks better than kids who started at 5. The older kids were able to manage their time more effectively and not only recall rules and learned information, but to understand how to apply that information independently.

While the age difference didn’t have a major impact on academic success in later years, it did improve the kids ability to regulate their own behavior even into older age. Researchers suggested that if kids have trouble with sitting still and staying focused, holding them back a year might be beneficial.

Would you hold your child back a year from starting school? Share your own experience in the comments.

Red Tricycle > Uncategorized > The Correct Age for Starting Kindergarten, According to Research