The Courage of a Changing Heart 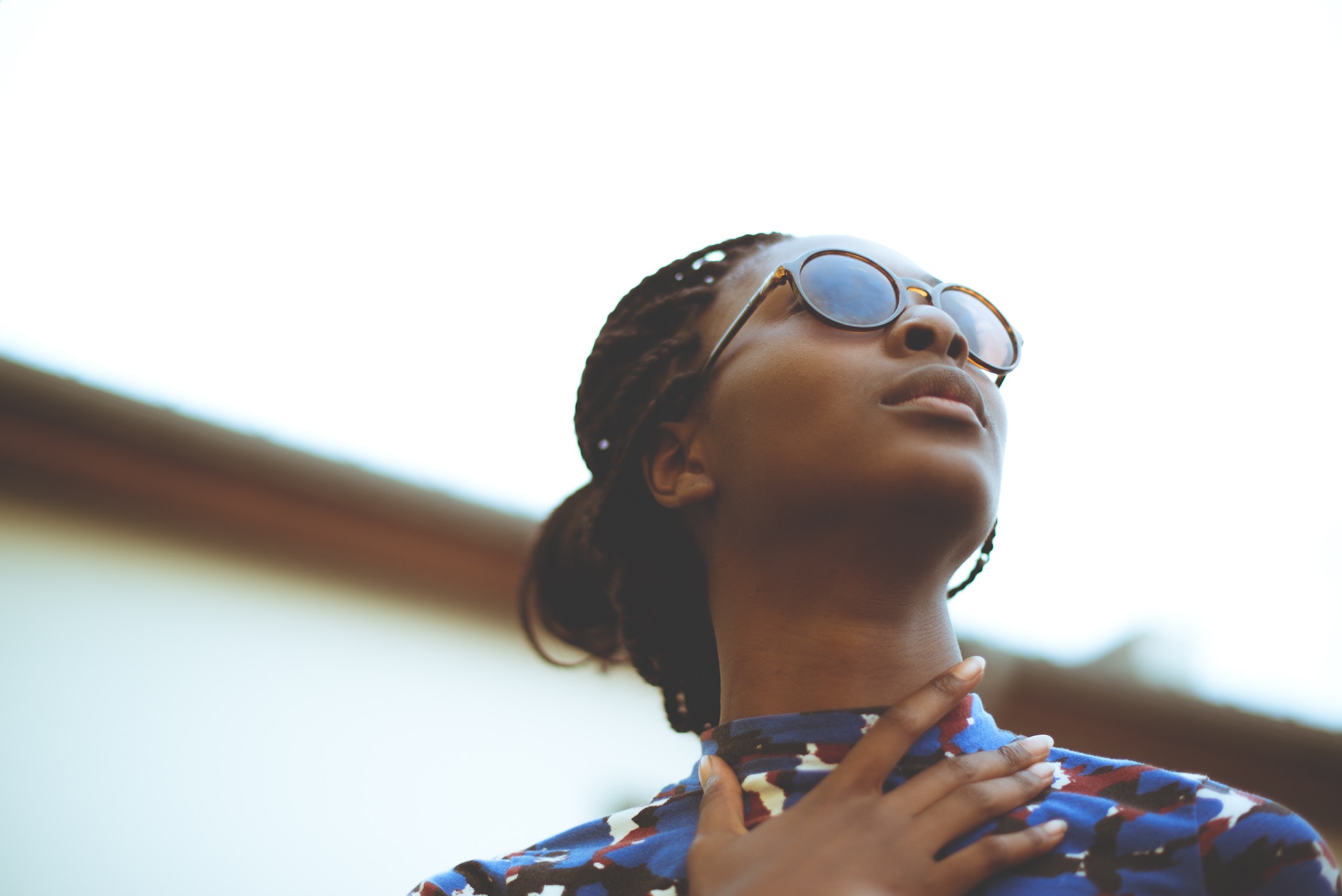 I walked across that kitchen floorboard last night. That one that my daughter spilled a water bottle across, but I didn’t catch it until the next morning. By that time, the liquid had spilled into the cracks and penetrated the wood. Now, every time someone steps on it just the right way, it squeaks and sends a squeal across the entire house.

It’s bad during the daytime, but worse at night. When the kids are down and my husband is asleep, but I’m still puttering about in my nightgown the way my mama taught me to do. I do my best work then, and my best thinking. I also, as it turns out, do my best laundry folding.

I sit there in the kitchen nook sometimes and survey my home. I see the couch we had made two years ago. The one we were so proud of and vowed that we’d never eat on. I can’t count the number of crushed Cheerios between the cushions now.

I saw the antique secretary desk that I told my mother-in-law I’d protect with my life. Grubby hands have pulled the knobs and it’s full of old coasters, tape, and markers that lost their lids. I look at the rug my old dog got sick on, and the baseboards that I never sweep. I see my refrigerator I swore would be pristine and farmhouse fresh, covered in finger-painted masterpieces and school calendars.

When I was little, I dreamed of living on a farm. Every time we ate at a restaurant, I’d pick up a real estate booklet on my way out the door. I was convinced that finding the right ranch for sale was as simple as turning to page 35, closing my eyes, and seeing where my finger landed.

I played M.A.S.H. and always got “House,” which I would quickly follow-up with “Yeah, a house on a hundred acres overlooking a pond with a huge front gate” or something grandiose along those lines.

I even called my neighbor who had some pigs and asked if I could spend my summer as an eight-year-old cleaning up manure and filing feed troughs and washing snouts. I thought it would be fun to get my hands dirty and learn some life lessons outdoors. She said maybe when I got a little older.

Then, I did get older.

We settled down in an old brick cottage that’s seen an entire family before us through an entire lifetime. I sit and rock my son on the breezeway and think about how, not too long ago, another woman did the very same thing. She raised a family here, and now I am too.

The thing is, it doesn’t matter to me quite so much where we live anymore. The floors might sound like fingernails on a chalkboard but the feet of my children run across them.

We’re not sitting on farmland, but we have four precious acres I love more than any piece of ground I’ve ever seen. It’s got pecan trees and towering blueberry bushes. A vegetable garden and an old rope swing my husband made when our daughter turned two.

It’s funny how dreams change when you do.

It’s funny how dreams change when you need them to.

I’m writing this from my kitchen table. I can see my flowerbox from here, and my framed magnolia print. I can also see the road, which is something I never dreamed I’d live so close to.

But above me, my son is sleeping in his crib. Every now and then, something will stir him and he’ll kick the wall. I’ll feel and hear the reverberation down below. A tiny movement, made by tiny feet, that shakes the foundation of an almost-60-year-old home. Isn’t that funny? Isn’t it strange that the smallest movements can shift everything around us?

That deciding to take a chance on that boy who messaged me on AOL Instant Messenger in 2003 would be the first step toward a lifetime of happiness. The chat app may have shut down, but we’ll celebrate 15 years next August.

That moving away to college would intersect my path with an incredibly kind and whip-smart journalism professor who would convince me that words can change a world.
That an impromptu trip to tour the Pacific Northwest with my husband in 2013 would turn into one of the most fun adventures of my life. That taking a pregnancy test the second I got home from that vacation would send us to Walgreens at 2 a.m., then to the hospital nine months later where we welcomed our daughter.

The biggest shifts start small, I’ve learned. But that leaves room for the good stuff to grow.

I pour another coffee, my son wakes. I reach into the crib and pull out a boy, who I swear was just an infant the last time I laid him down.

We build and we transform, and what we thought we wanted when we were younger than 10 is replaced by something different, something better. Thank God I didn’t get everything I dreamed of. Perspective isn’t just 20/20–it’s X-ray vision.

It’s seeing inside of you and finding something wholly different, then embracing the current of change. Head back laughing, arms flung open, hair to the wind. Heart wide, and exposed, and a little bit scared.

Hi, y'all! I'm Courtney. I'm a mama of two, married to my high-school sweetheart and making a life in the little town I grew up in. I'm a writer by trade, but a mama by heart. I love chocolate and I love family. Let's navigate this crazy, messy, blessed journey together!
Red Tricycle > Spoke Contributor Network > The Courage of a Changing Heart