The Day We Quit School & Never Looked Back 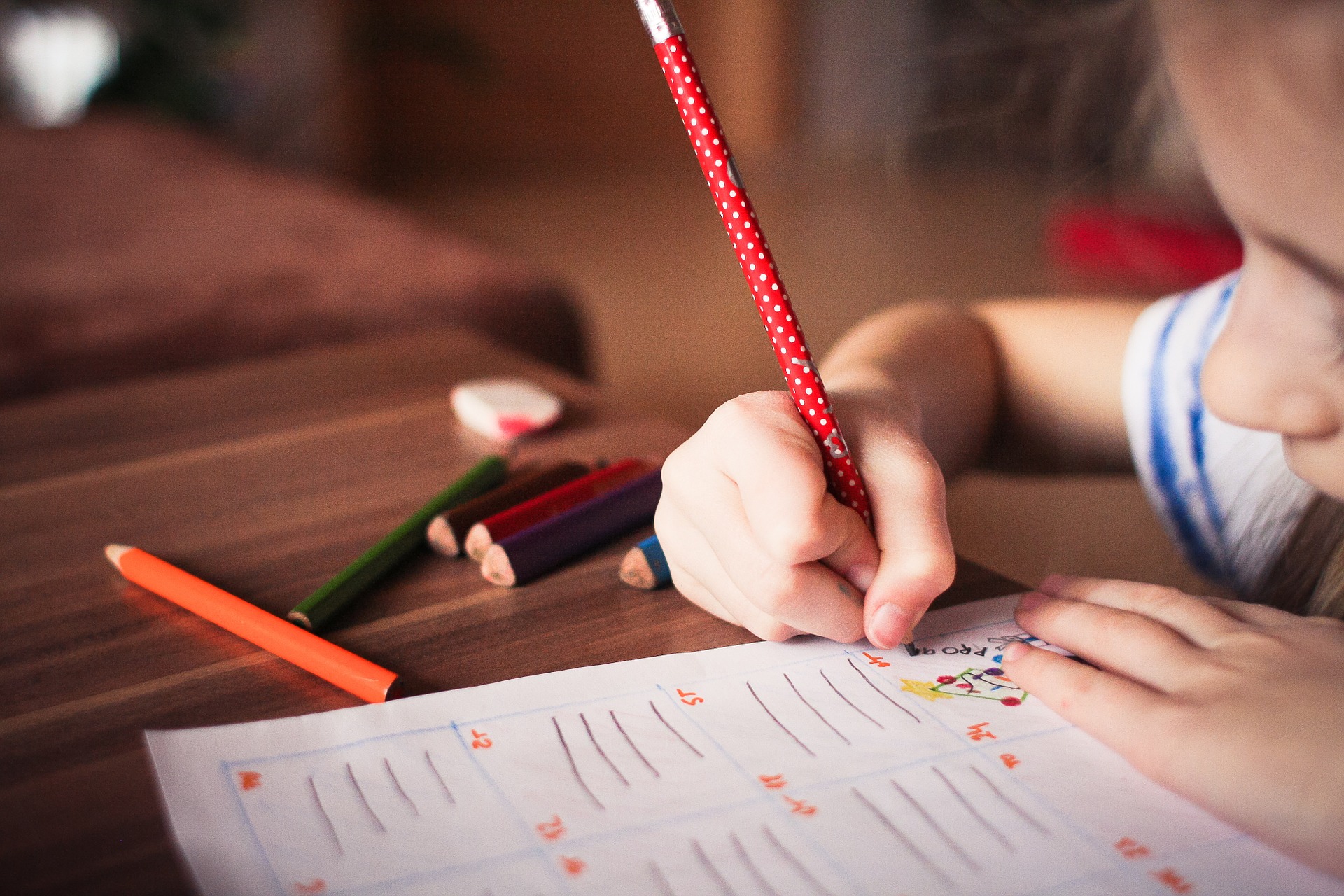 Three years ago on a day just like today, kids around Seattle went back to school after winter break. My daughter grudgingly pulled on her coat and picked up her backpack, just eight years old and already resentful. We had had a lovely two-week break full of holiday activities and baking, movie watching and general hijinks.

Going back to school seemed like a death sentence to her—and this wasn’t the first time we’d seen this story play out.

Even in kindergarten, our normally good-natured little girl was miserable. She attended an immersion school in an urban neighborhood, had many friends and participated in after-school programs. I took a leadership role in the PTA and felt I was doing everything right. My own childhood barely saw my parents, so I figured anything I did was already an improvement.

Still, crying fits ensued most mornings. My brain was so sculpted to traditional roles of parents, children and society that I couldn’t wrap my head around what could be wrong. “It will get better,” my husband would say. “She’s only in kindergarten. Next year she’ll be more used to school.”

But she wasn’t. First grade became a bigger struggle and my confusion abounded. She was a happy kid, smart and well-adjusted. No one was picking on her and her teacher was awesome. Second grade rolled around and I was hopeful in the fall we had worked out the kinks. By Christmas I was ready to throw in the towel and the day we went back after winter break—so we did.

I submitted the equivalent of a student resignation and took my baby home. I cried. She cried. We had no clue what to do.

We were lucky to be in a situation which could afford a trial homeschooling period. My husband owned his own business and I was flexible to stay home. The logistics were in our favor, but my head wasn’t in the right place. I later learned this is a crucial transition period called “de-schooling” where both parent and child step away from school entirely (similar to a summer vacation) and take a mental and emotional detox. This period can last as long as you need it to, whether it be weeks or even months.

For me, I felt like a fish out of water. This is a constant theme in the homeschooling community. Parents feel like they’re making a mistake, doing more harm than good and completely out of their league. I LOVED school as a kid. My husband and I had both been model students, yet we still felt unqualified to serve as teachers to our daughter. We truly believed a magical formula existed in schools that we could never replicate at home.

I have never been more wrong about anything. The Washington Homeschool Organization was a fantastic resource for me. Paraphrasing from its website: “You’re probably not going to get the homeschooling thing completely ‘right’ from the start… You can’t mess up your kids any faster than the schools would have. It may take a while to find the groove that works for you and yours–and that’s okay.”

Three years later, many conclusions have been made clear to me:

“School” and “education” are two completely different things. School is an institution we created for children to endure, but education goes on at each person’s own pace and happens every day for an entire lifetime.

Homeschooled children are nearly free of peer pressure. Mismatched socks and unbrushed hair? Homeschool students would rather compare their kooky habits than make fun of them.

Structure is what often kills a child’s desire to learn. Once we removed the regime from my daughter’s daily schedule, the tears stopped and she blossomed into an intelligent, active learner. Her education now is matched to her own pace, her own interests and her own learning st‌yle.

There are several learning st‌yles. My husband is a “thinker.” He can add math problems in his head and grasp difficult concepts just by imagining them. I am a “watcher.” I love cooking demos and how-to videos. I can master something on my own just by watching someone else do it. My daughter, however, is neither of these. She is a “do-er” and must physically hold objects in her hand and write things down to understand them. I failed at first because I was acting like a teacher at a whiteboard, showing how to do something instead of letting her do it herself.

I realize now the reasons my daughter hated school revolved around the common core curriculum. I’m not saying it’s a bad idea (though the Singapore Math she was being forced to learn deserves a special level of hell). The problem is how each student is expected to fit into the exact same box, without respect to the individual’s pace and maturity level. My daughter is now a 5th grader, but is easily two grade levels ahead in science and history, but two grades behind in ELA. Every child is mentally and emotionally distinct.

Many (most) parents suffer through difficult situations because they feel there isn’t an alternative. I was and still am, thankful every day we have this opportunity. My daughter is nearing an age where she can stay home and school herself if I need to find a full-time job again.

Don’t be afraid to take the plunge. Resources for homeschool families are everywhere if you know where to look and books galore are available on the subject. My favorite recent read was Dumbing Us Down: The Hidden Curriculum of Compulsory Schooling by John Taylor Gatto.

You will survive. You will adapt. Your children will be better for it. Lewis Carroll got it right when he wrote, “I knew who I was this morning, but I’ve changed a few times since then.”

Maggie and her family roost in the Pacific Northwest and share their travels, homeschool field trips, curriculum ideas and lifest‌yle tips from a city-based homestead. Maggie is a cooking enthusiast and avid student of history and science. She's also mother to an "old soul" tween daughter.
MORE FROM Maggie:
La Paloma in the City Facebook, La Paloma in the City Instagram, La Paloma in the City Website
Red Tricycle > Parenting Advice > Big Kids > The Day We Quit School & Never Looked Back 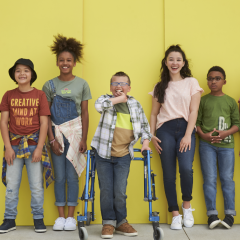 Inclusive Clothing & Shoes That Are Perfect for the School Year