The Diagnosis That Confirmed What I Already Knew 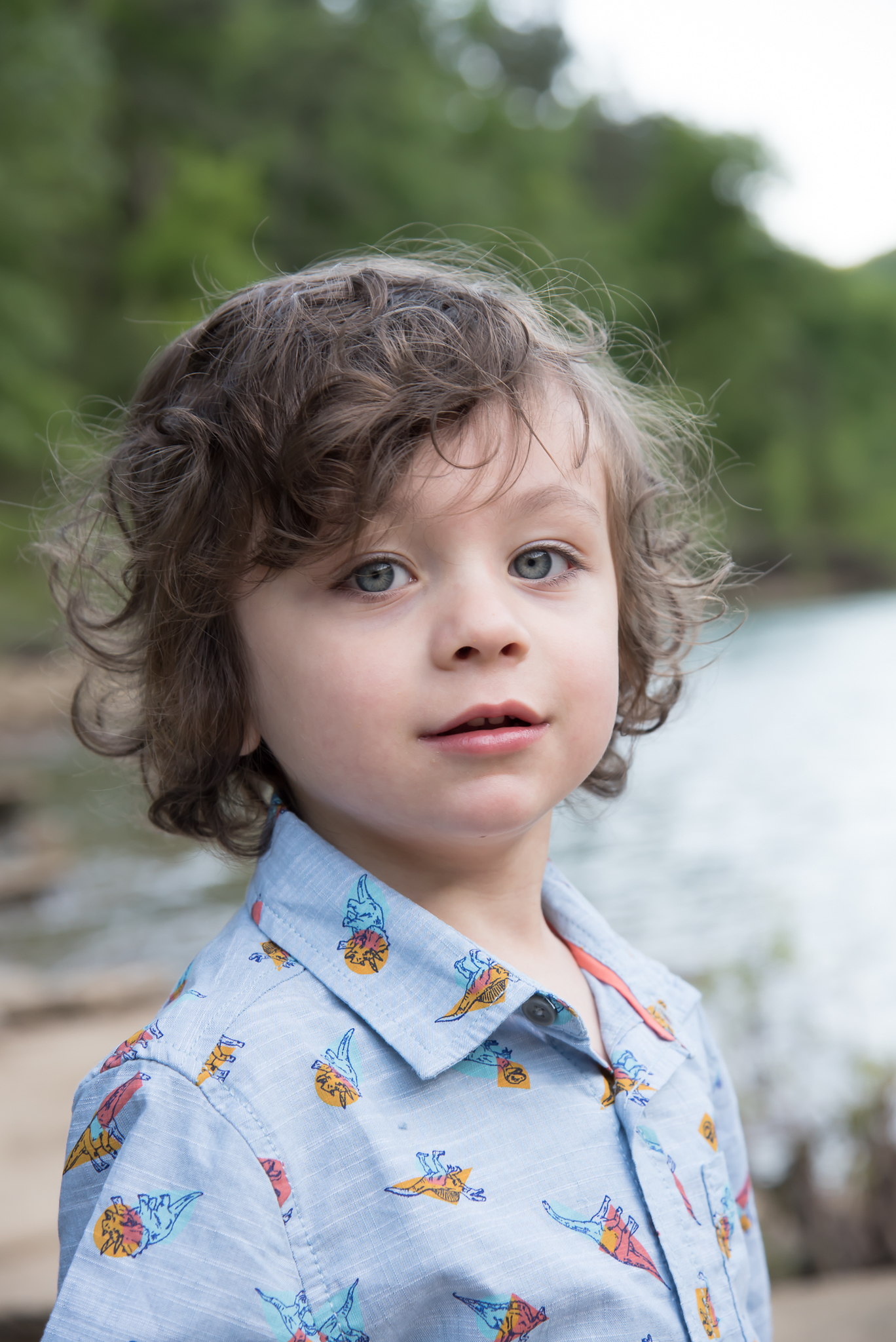 May 29, 2019 will be a day I remember forever. We had to get up extra early due to river flooding and the possibility of the highway closing. We were afraid we would have to take back roads to get to Children’s for Graham’s Autism Evaluation. Luckily the highway was open so our traveling was very easy.

We arrived super early at the clinic. We sat in the car and watched movies and listened to music waiting for time to go check-in. My feelings were everywhere, I thought I was prepared for what the outcome would be. I mean I was the one who pushed to get Graham tested. For me to get that “official” diagnosis. To have it official for those who doubted my mother instinct. For those who I felt were questioning me or interrogating me. To have it official so I could tell them to shut up. I didn’t think of it as once we had a diagnosis, my son would be “labeled” for life.

We enter the clinic to check in then waited till they called us back. I hear “Graham Mills” and my heart started pounding. They took his measurements then we followed them to a room with toys and a chair where they would perform his evaluation. He clung to me, terrified. It took so much for them to get the slightest interaction out of him. We were asked question after question. They also looked at his Speech, Occupational, Physical, and Developmental evaluations from his developmental preschool.

As they finished we were taken to an exam room while they calculated the evaluation. We sat and we waited and waited until the psychologist and speech pathologist finally reappeared. Confirming what my maternal instinct was telling me. My son was in fact autistic. They handed us a stack full of handouts. I sat there trying to understand everything they were giving us. I wondered what level he fell on the spectrum? I had heard of levels 1, 2, and 3. What level was my son? They seemed so confused when I asked that question. The only thing they could tell me was the test shows he is severely autistic and is considered nonverbal. They then left the room and we waited for our Developmental Pediatrician to come and speak with us. When she entered the room she handed us even more pamphlets. Also suggesting we sign him up for ABA therapy. It was then time to leave.

As we got to the car all I could do was sit and cry, saying “I wasn’t crazy”. So many family members who we reached out to for support but instead were asked question after question. Asking us why we thought he was autistic or what does the doctor see that leads them to believe he’s on the spectrum.

I then wondered would my child ever become verbal? Would I ever get to hear “I love you mommy”? I was a mess and just ready to get home. I wanted to process everything in the privacy of my own home.

Finally home and as we get inside I thought ok now time to call family and update on what we were informed. But every phone call it was like I was hearing it for the first time, my son was just diagnosed with autism. I then tried to read through the pamphlets given to us full of “resources” to see what else I needed to do. After that, I was done! I put everything away and just cuddled my son.

The next day I got up and started registering for all the websites we were given to “help” us. Requesting the free materials they had to send us. I then called about ABA therapy. They explained he would be put on a waitlist and we would have to wait for a spot to open. It usually takes six months or longer. Once a spot opened they would send a therapist to our house 20-30 hours a week. This would be in addition to attending school Monday through Friday. He was only two! My mind started thinking, when would he just get to be a kid?! When would we have family time just us three? So we decided not to apply for ABA therapy. We just continued with all the services we were already receiving for the time being, taking one day at a time.

I'm a wife and a mom. I have a three year old son. I spend my time advocating for special needs children, bringing awareness and acceptance to all. My son was diagnosed with severe autism at age two. He is my life.
MORE FROM Courtney:
Part II. A Blur, Part I. 72 hrs In, Words
Red Tricycle > Parenting Advice > Adulting 101 > The Diagnosis That Confirmed What I Already Knew