The Down-Low on Submarines: Fun Facts for Kids

They can account for endless pretend-play in bathtubs and pools, but submarines have a deep (yep, we just did that) history in the U.S. and beyond. Read on for some interesting facts that should please your little skippers. 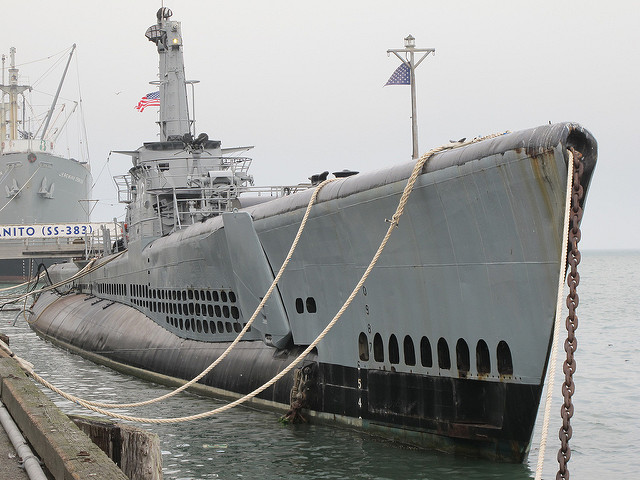 What we think of as modern submarines were not used until World War I (1914-1918) but prior to that:

In 1776 a US inventor named David Bushnell built a submarine, named the Turtle, that was used in the American Revolution. This was the first known submarine used in combat. (It was not successful in its attack).

Robert Fulton built one in 1800, which he named the Nautilus.

The Alligator was a submarine built by the US Navy (intended for combat) which was lost at sea during a storm in 1863.

On April 11, 1900 the first commissioned submarine, the USS Holland, was used by the United States Navy.

The first nuclear-powered submarine, named USS Nautilus, was used for the first time in 1954.

Regardless of their size, naval tradition declares submarines be called “boats” rather than “ships.”

So deep: A nuclear submarine can dive about 800 ft. deep.

Ballast me? To stay underwater, a submarine has compartments called ballasts. They are giant tanks that fill up with water when the vessel needs to submerge. The water is let out to help the sub rise back to the surface.

Some modern submarines can stay underwater for months at a time, up to 6-months. The length of time is usually limited by the amount of food and water stored on board, which is generally enough for just 90 days.

Modern submarines do not have windows. (Bummer, right?) They do have special underwater cameras and when closer to the surface, periscopes, for seeing. Click here to learn how to make your own periscope.

Submarines have been used to find shipwrecks.
Including ancient Roman wrecks in the Mediterranean Sea, the Titanic and even the Challenger Space Shuttle.

Personal submarine: There are more than a dozen different kinds of “personal” sized submarines you can buy today, including the Scubster, a bicycle-pedal style submarine.

Poop, there it is: Submarines use seawater to flush their toilets.

27 Family Halloween Costume Ideas You Have to See to Believe 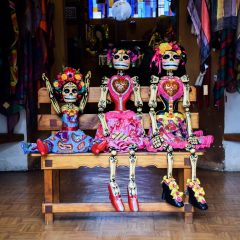 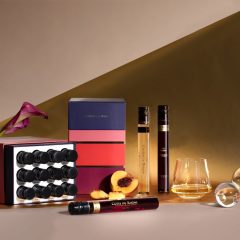 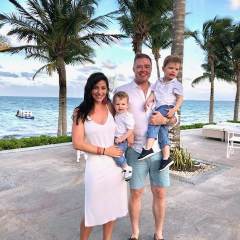 Tips to Keep Your Home Organized from a Professional 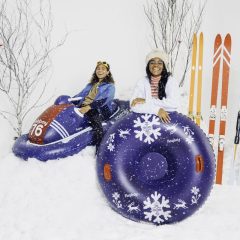 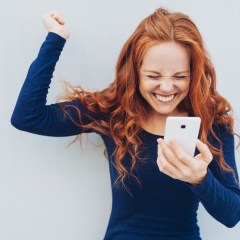 75 Hilarious Memes That Moms Will Love