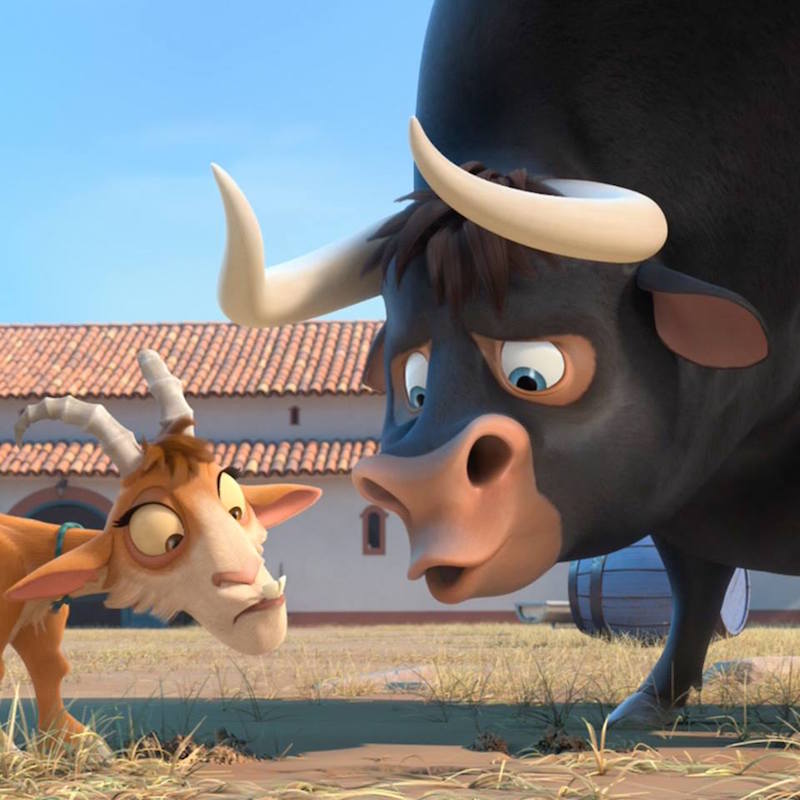 Very rarely is a story so relatable that it withstands generations, and Ferdinand the Bull is one of those magical tales. You probably read it when you were a kid and now the journey of a fighting bull who refuses to fight is finally hitting the big screen for an animated family film that’s sure to become as classic as the book. Check out the trailer below.

Appropriately starring John Cena as the gigantic bull with a tender heart, the Ferdinand movie is a story of mistaken identity as its star is yanked from his home in Spain when he is mistaken for a dangerous beast. The real adventure begins when he sets off to find his way back to his family and makes some new friends along the way. Rounding out the cast and bringing the laughs are SNL alum, Kate McKinnon, as Lupe an old goat, and Black-ish star, Anthony Anderson, as Bones the Bull.

Just like the fairytale, Ferdinand is a timeless movie that parents, and even grandparents, will enjoy watching right along with the kids. The movie hits theaters December 15.

Are you looking forward to watching Ferdinand with your kids? Share your thoughts in the comments.