In 1966, women didn’t run. At least, they didn’t run on record and they definitely didn’t compete in marathons. But Bobbi Gibb changed all that. Because she ran anyway! She broke the rules and made history, and now you can share her story with your own little marathoners with a recently-released, beautifully illustrated picture book. Read on to learn more about Bobbi and how to get your copy of The Girl Who Ran. 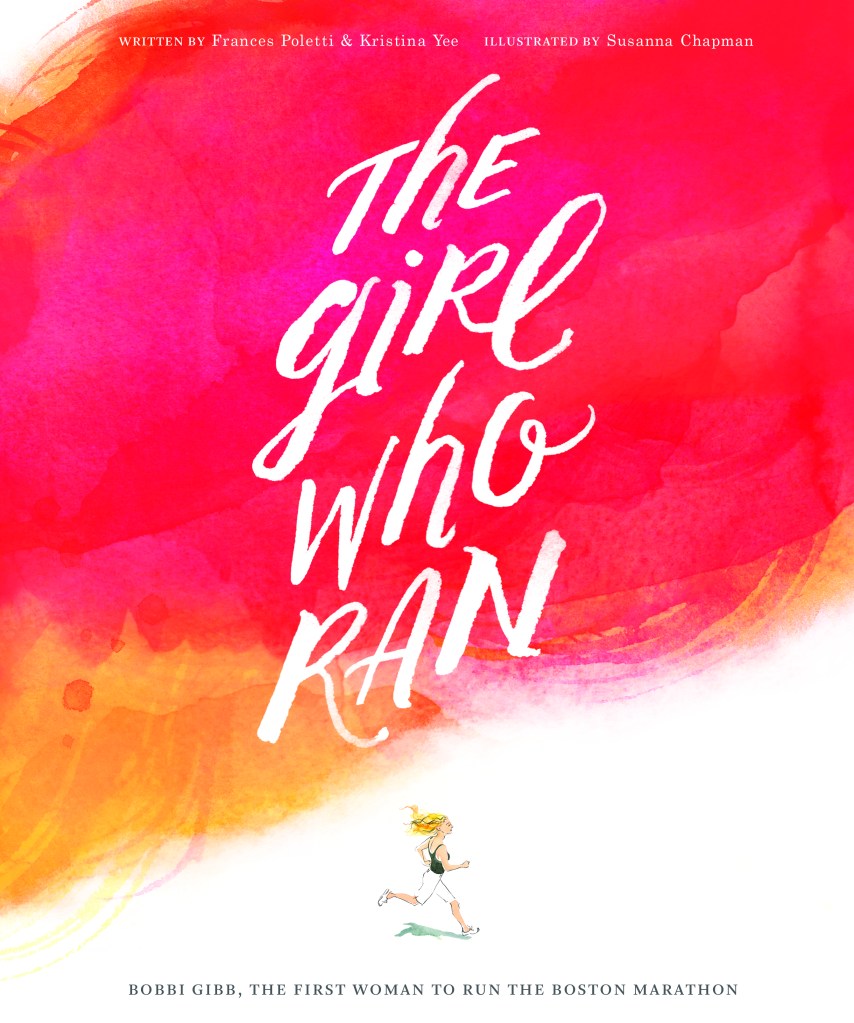 When Bobbi Gibb saw the Boston Marathon, she knew it was a race she wanted to run. So she trained hard. But when the time came, and she applied for entry, she was denied. “Girls don’t run, girls can’t run,” they told her. So she proved them wrong. How? Well, she hid in the bushes a few yards from the starting line, pulled a black hoodie over her head so no one would recognize her, and after several hundred runners began the race she jumped in! And not only did Bobbi run the race, she finished it in 3 hours and 20 minutes, unofficially. That’s just one hour behind the winner and ahead of half the male runners. So it turns, out, she could run after all. 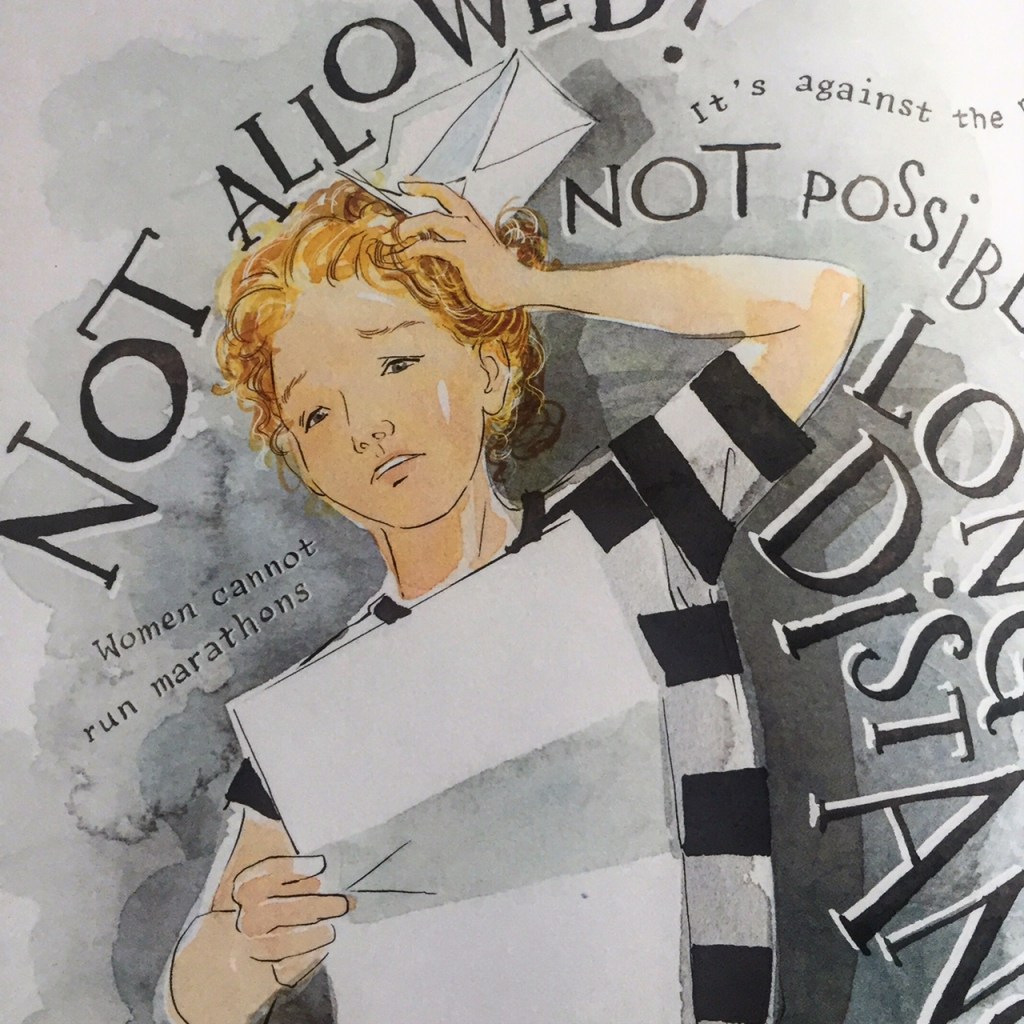 That day changed history. Bobbi—who today is a runner, attorney, athlete, author, speaker, mother and scientist—defied the rules that said she couldn’t and paved the way for women athletes, and women everywhere, to change their own path. For kids from all ages and stage, this book tells the story in a relatable way, and will inspire kids to never, ever believe that you can’t. Always believe that you can! 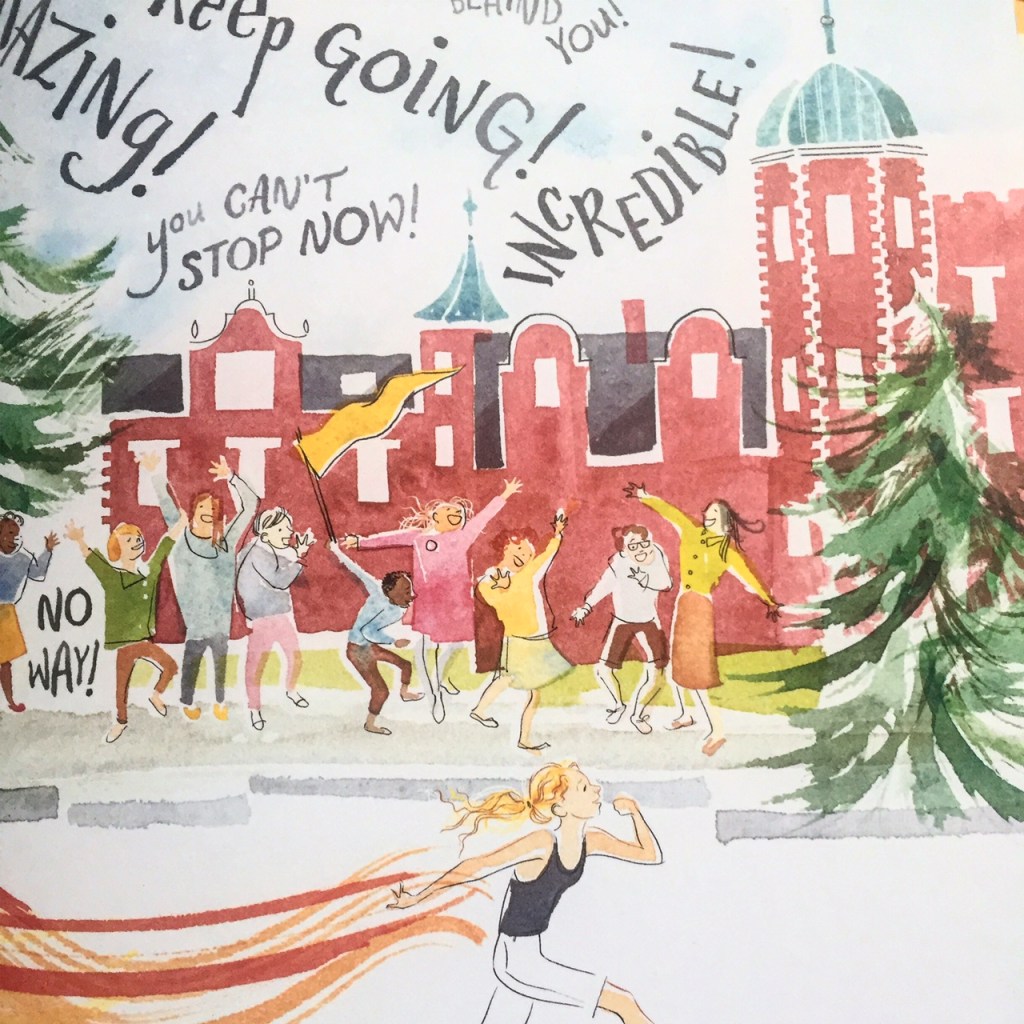 The Girl Who Ran

Published recently by Compendium, this hardcover book—written by Frances Poletti and Kristina Yee, and illustrated by Susanna Chapman—tells the story from Bobbi’s perspective. Kids will learn that not only is it okay to defy the norm to do what is right, that when you do, others support you: Bobbi’s fellow runners cheered her on all the way. This book makes an excellent gift for children of ANY gender. They will find comfort, inspiration and a serious fire lit after reading it. The ultimate message: Oh, yes, you can! Check out the publisher’s interview with Bobbi Gibb below.

Was there a time when you broke the rules to do the right thing? Tell us in a comment below!