The Hilarious Ups & Downs of Raising a Trilingual Family 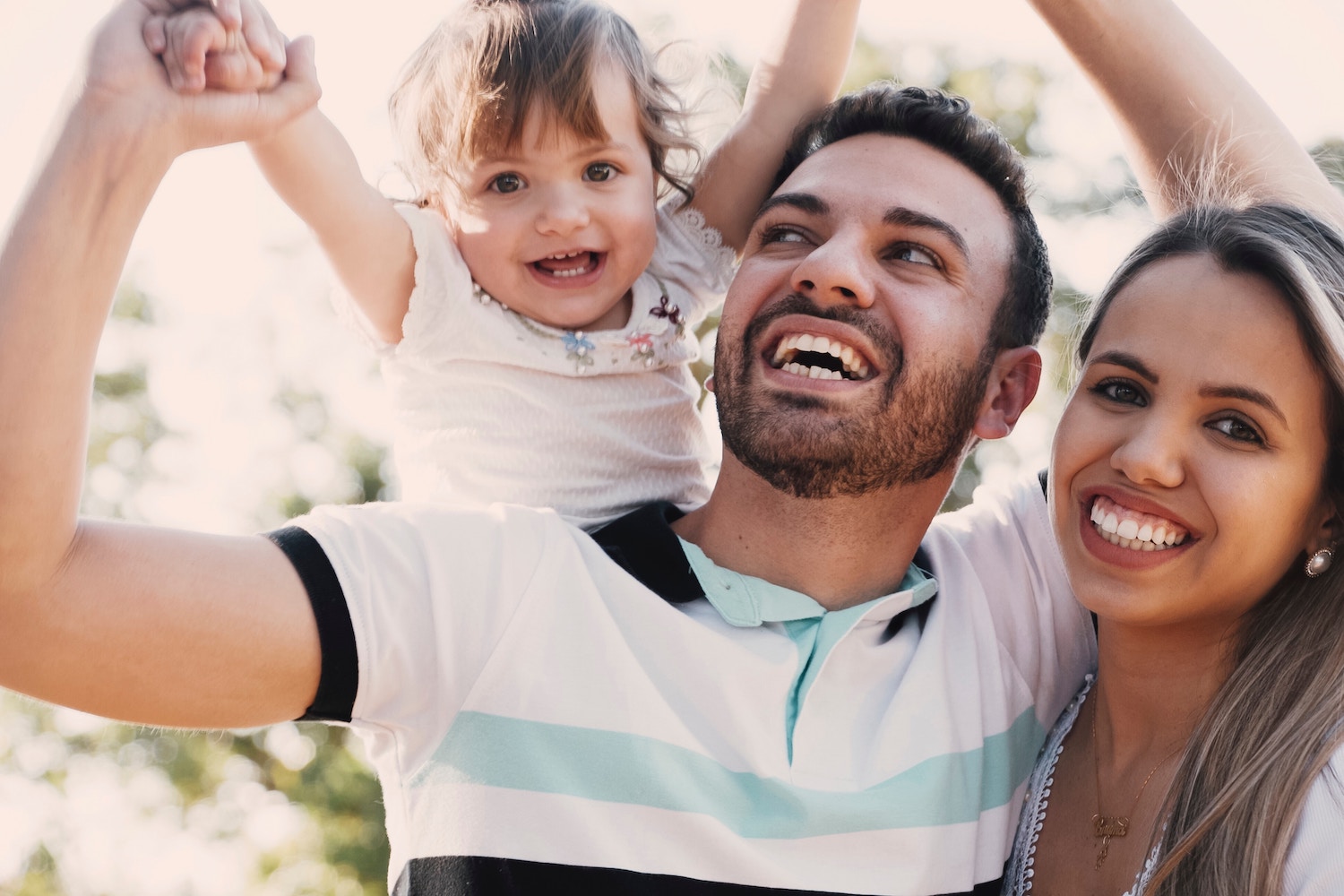 (And with some idiosyncrasies, because in most trilingual homes I know, each parent speaks a different language to their children and they use a third language to talk to each other. But that’s not our case. It gets a bit more complicated than that.)

Let me give you some context to understand why our parenting journey raising a trilingual family is so hilarious.

Picture this: we have a three-year-old and a three-month-old. I speak in Spanish to them, my husband speaks in English to them and at school, they are taught in Basque. Neither of us speak Basque and my husband barely speaks Spanish. As you can imagine, all this causes a series of “lost in translation” funny situations—and sometimes not that funny— that I’m going to describe in a bit. But first, how did we get to this point?

After seven years of traveling and living in different locations around the word, my husband and I decided to settle down in my hometown, which is in the Basque Country of northern Spain. The fact that I was pregnant with our first son had a great weight in our decision. Parenting seemed a lot easier when we had my family’s help and we could enjoy the flexibility of working remotely.

We have never regretted making that decision, but at that time, we didn’t realize the impact that my husband barely speaking any Spanish would have, as well as the fact that schools and Spanish society in general use Basque a lot more now than when I left over 10 years ago.

While you may be thinking, “I don’t know what Basque is, but if you’re Basque, you should be able to speak the language, right? Or at least, understand it?” Well…no! I’ve studied Basque since kindergarten, but I haven’t been able to retain it because I haven’t practiced the language—and it’s not an easy one to learn, either.

What is Basque and why is it so complicated? Along with Spanish, Basque is the official language in the Basque Country (Autonomous Community of Spain, Europe) and our local government is making big efforts to keep and spread it as part of our inherited culture. It is a language, not a dialect, and it’s completely different from Spanish or any other known language. Teachers here speak to students in Basque. All books and studying materials are also in Basque. Our kids have not yet reached homework age, but we already know have challenges ahead once they start bringing homework home.

In terms of language development, as any other multilingual family may understand, we were a bit concerned. Most books I’ve read about this topic explain how children who learn more than one native language start speaking later than average and use less vocabulary from each language than other kids. But I hate comparing kids’ physical and intellectual development. I believe that each person is different and develops at its own rhythm.

Our son has started to make sentences at the age of three—and how lucky is he to be able to speak three languages without effort! On top of the communication advantages of speaking more than one native language, our kids are developing other intellectual skills. According to a recent study, the language you speak may determine the quality of your working memory.

As a trilingual family, here are some of the funniest situations we have lived so far:

Since our son was born, he is learning that I speak Spanish and his Dad speaks English, and thus associates the language with the person. So now that he can speak, when I tell him to say something to Daddy, I would say it in Spanish to him and he turns to his Dad to say it in English—which is so cute!

But in some cases, it is the other way around. He wants to say something to his Dad, but he’s not sure how to say it in English, so he asks me, “Could you please tell Daddy that I’ve done this or that?” And it touches my heart…!

Some words can’t be translated. An example that we use a lot in our home is “Spanish chorizo,” or simply “chorizo” as it’s known in Spain. It’s the same world, but the pronunciation is completely different in each language.

I couldn’t stop laughing the day our son was asking me for some chorizo (in Spanish) but I couldn’t help him because I was changing his brother’s nappy so I said to him to ask Daddy. And he did, but with the most hilarious English pronunciation, “Daddy, I want chorizoooooou.” It was incredibly funny because you can see how they are just copying you as he said “chorizo,” just like his Dad would say it.

As if three languages weren’t enough, my mother-in-law is originally from Italy. And although my husband can speak Italian, we have decided to leave the fourth language outside of the equation for now, just to make our lives slightly easier. However, we visit my in-laws in England as often as we possibly can, and to add to our son’s confusion, Grandma loves speaking to him in Italian. I think it is great because after all, she wants to pass on her roots to her grandchildren, which is admirable. And it also leads to some funny moments.

I remember a trip we took to the United Kingdom when our son was two and his grandmother kept talking to him in Italian and calling him Giovanni. Our toddler looked confused but you don’t expect a two-year-old to understand everything that is going on. Then, after a few days of being called Giovanni, my son said to his grandmother, “I’m not Giovanni Grandma, my name is Jon!” He then straight away turned to me to say, “Mummy, who is Giovanni? Where is he?”

We feel so lucky to witness all of these funny situations and I’m sure there are many more to come as our trilingual kids get older. 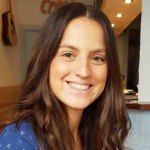 Maria is a mother of two, who raises a trilingual family living in Spain with her English husband. She is a freelance writer for Open Colleges and she loves covering stories about education, technology, parenting, women and innovation. She also shares her passion for food and travel on her blog Travel for Food Hub.
MORE FROM Maria:
5 Tips for Parents to Prevent Bullying, 5 Good Reason To Teach Music To Your Little Ones, 6 Powerful tips to close the gender pay gap for good
Red Tricycle > Spoke Contributor Network > Humor > The Hilarious Ups & Downs of Raising a Trilingual Family