The History Behind Handwashing 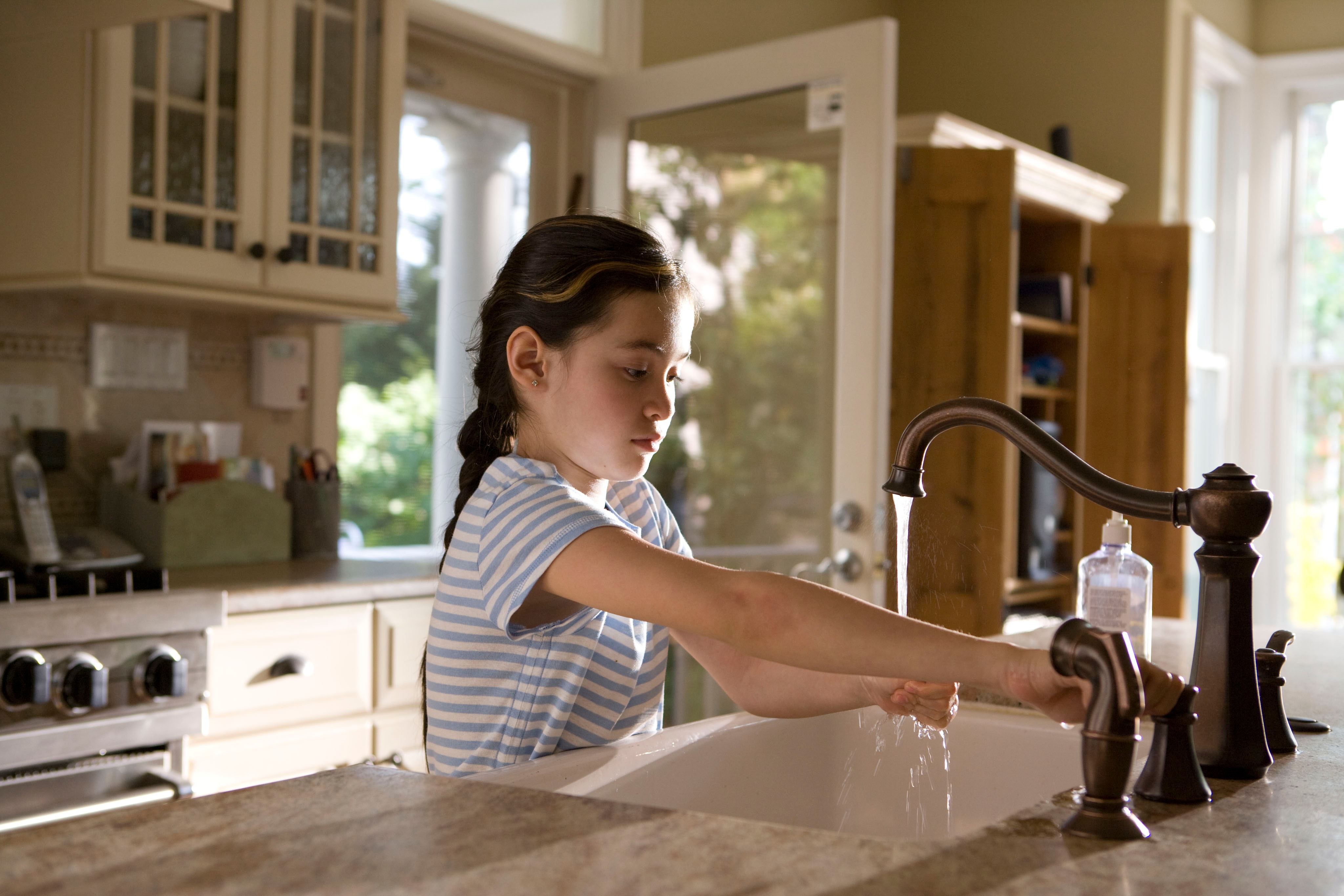 If you’re like us, you’re probably curious about how ideas get turned into reality. Well, here’s one that seems like a no-brainer to most of us: Washing your hands helps prevent the spread of illnesses like the coronavirus. Seems simple enough, right? Well, it took one doctor, multiple experiments, and a whole lot of opposition before the practice became mainstream.

In 1846, Hungarian doctor Ignaz Semmelweis was working in a maternity hospital in Vienna, Austria. He saw many women dying of a particular type of fever, commonly known as childbed fever, and he wanted to figure out why. So Dr. Semmelweis began experimenting by comparing two groups of women—one with male doctors and medical students delivering their babies, and the other with women midwives (women who specialized in helping with childbirth) delivering their babies.

Turns out, more women were dying in the ward with the male doctors and medical students than the women who had midwives. Semmelweis then conducted experiments with different conditions, none of which produced any changes in the results. He tried getting the mothers in the doctors’ wards to deliver babies and reduce distractions (just like with mothers in the midwives’ wards), but there were no changes; still more women were dying in the wards with doctors and medical students than women with midwives.

Finally, Semmelweis discovered one key difference between the two groups: The doctors and medical students were performing other tasks, such as autopsies on dead bodies, while the midwives were just there to help deliver babies. Could it be that particles from the dead bodies made their way from the doctors’ and medical students’ hands into the delivery ward? Semmelweis then required his doctors to wash their hands (with chlorine, no less) and voila, the number of deaths in the doctors’ wards went down!

Oddly enough, Semmelweis was shunned for his discovery because many doctors were offended that their lack of hygiene might be the reason patients were dying. It wasn’t until another scientist, Louis Pasteur, confirmed years later that the method was a sure way to reduce the spread of germs and infections that handwashing was taken more seriously as a way of preventing the spread of disease.

Nowadays, no one questions that handwashing is one of the best things to do for staying healthy and preventing the spread of disease. Want to know how you should wash your hands? Check out this step by step guide from the Centers for Disease Control and Prevention.

We're two perfectly imperfect moms who have five very different kids between the two of us. We believe that topics in news are a fantastic way to spark conversations in families. That's why we started the Dinner Table Conversation series here at Xyza: News for Kids. Won't you join us in the conversation?
MORE FROM Joann Suen:
Five Things To Know About Coronavirus, How Does A Country Get Rid Of A Disease?, A Measly Situation
Red Tricycle > Parenting Advice > Real Talk > The History Behind Handwashing