The remake of ‘The Jungle Book’ will hit theaters April 2016, and if the movie’s trailer wasn’t captivating enough, Disney recently released the glamorous cast photos. We see the voice actors, such as Idris Abla and Scarlett Johansson, posing with their CGI character. To see what we mean, check it out.

Shere Khan, the bengal tiger determined to rid the jungle of the Mowgli and other humans, voiced by Idris Alba: 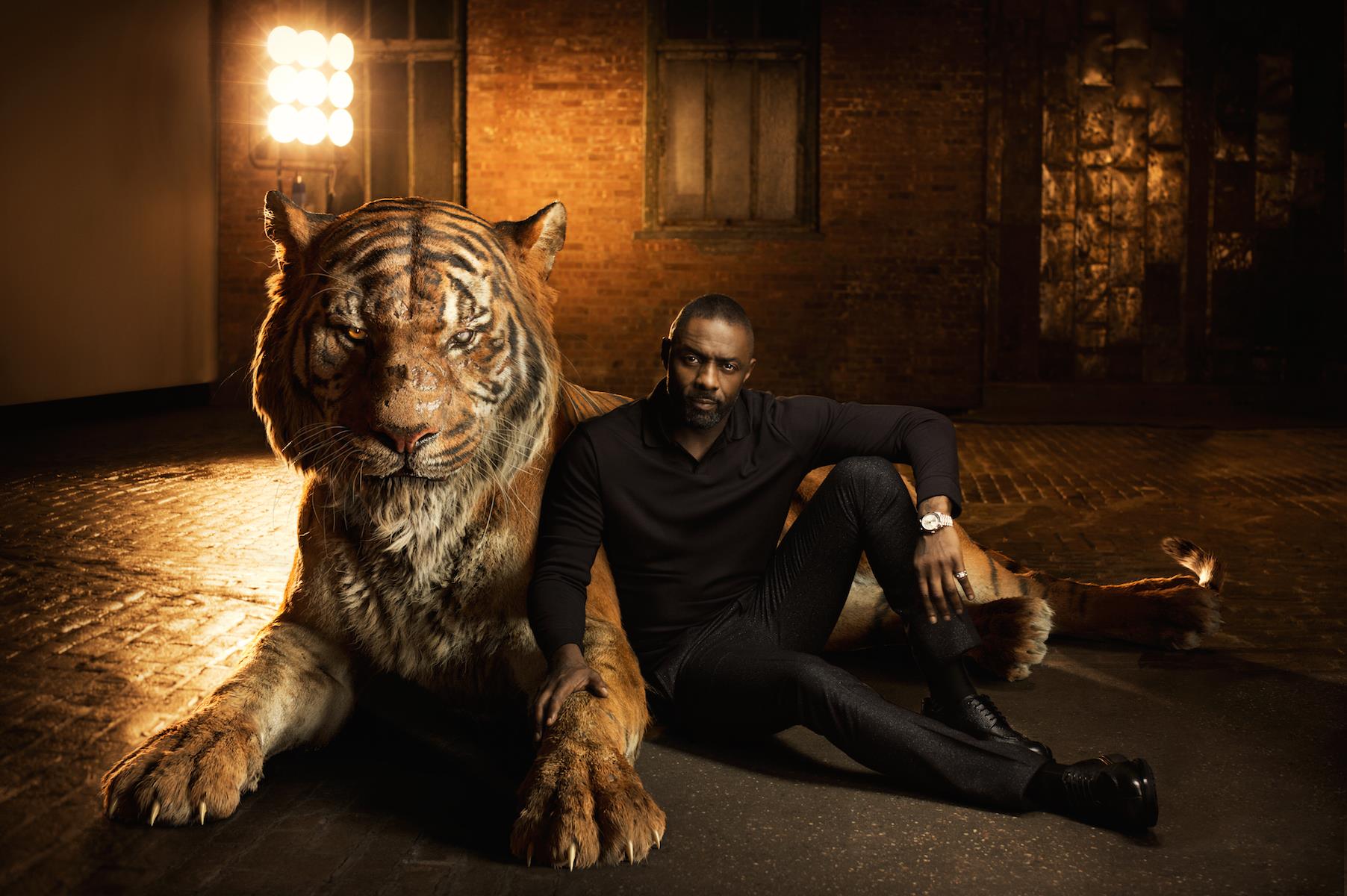 Bagheera, the panther who feels it’s his responsibility to help Mowgli leave the jungle, voiced by Ben Kingsley: 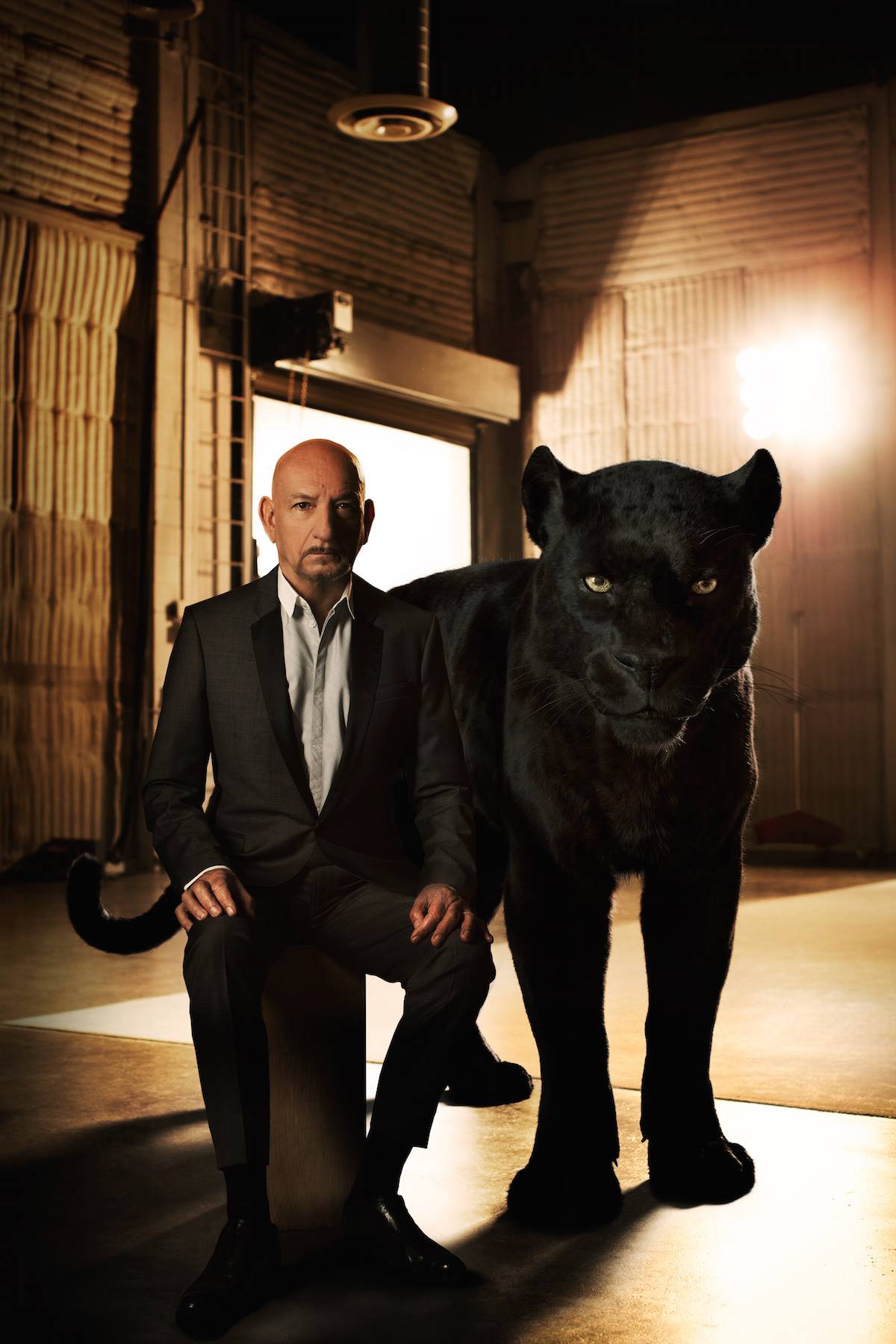 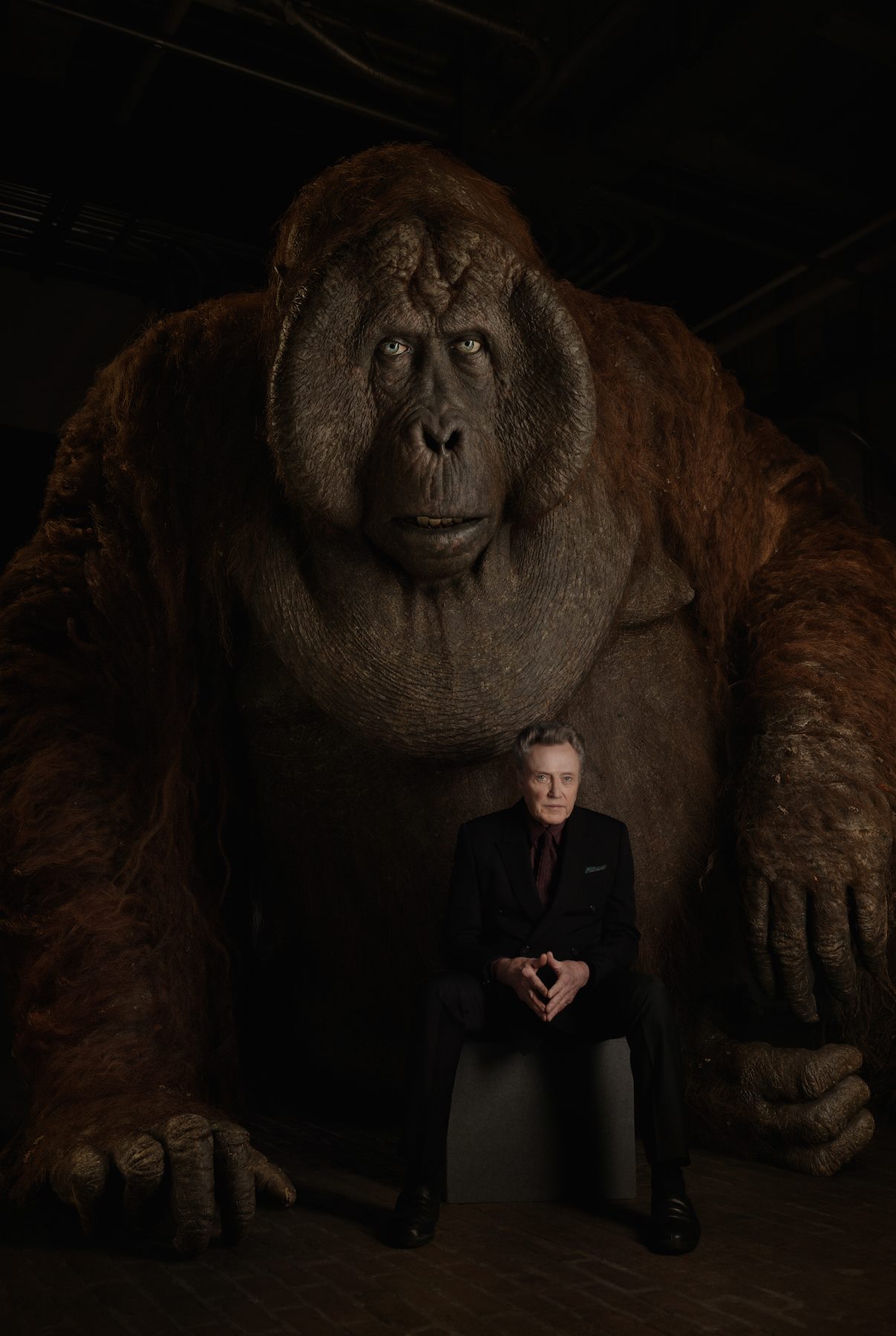 Akera, the alpha-male wolf who helps look after Mowgli, voiced by Giancarlo Esposito: 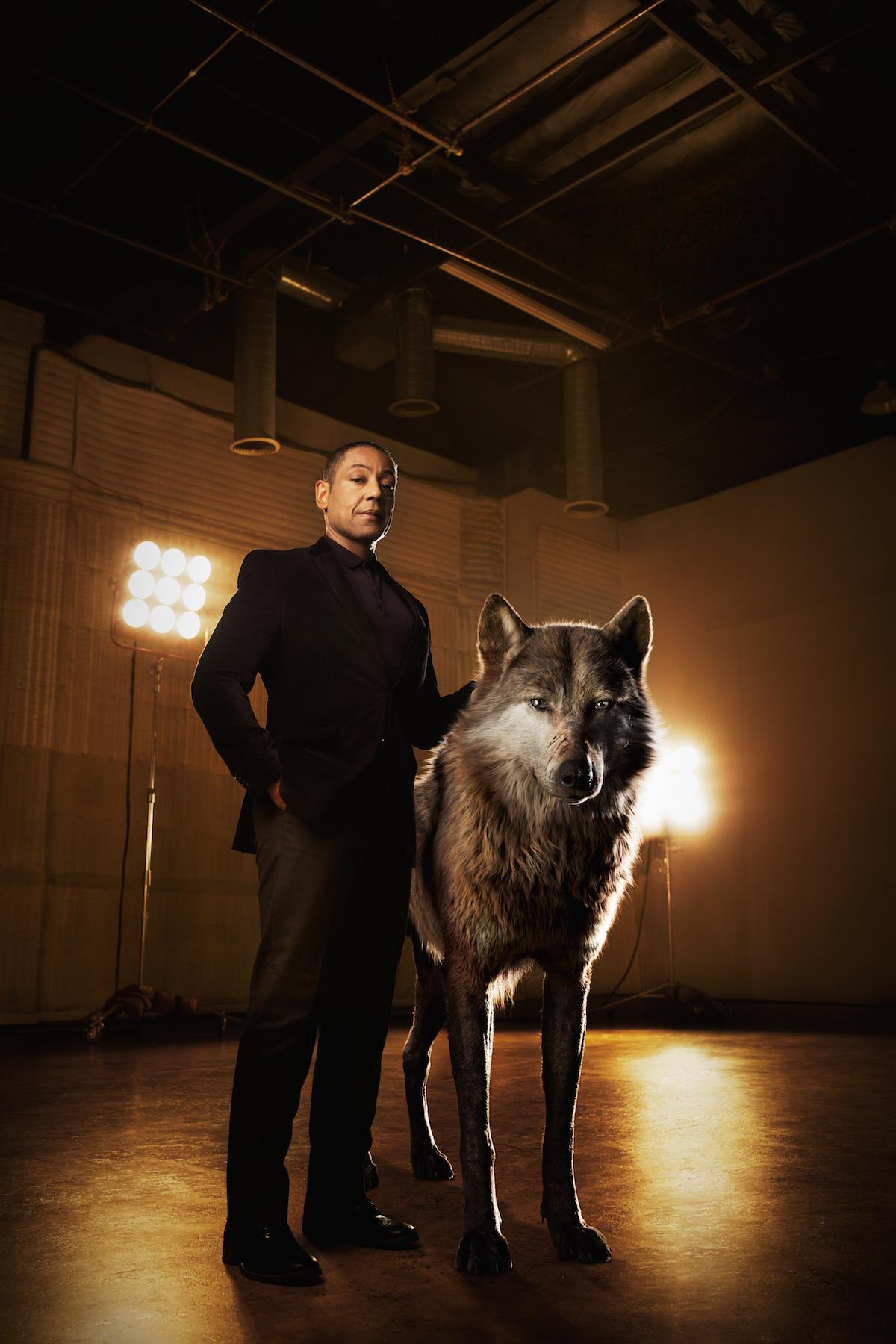 Raksha, the mother wolf who cares for her pups including Mowgli, voiced by Lupita Nyong’o: 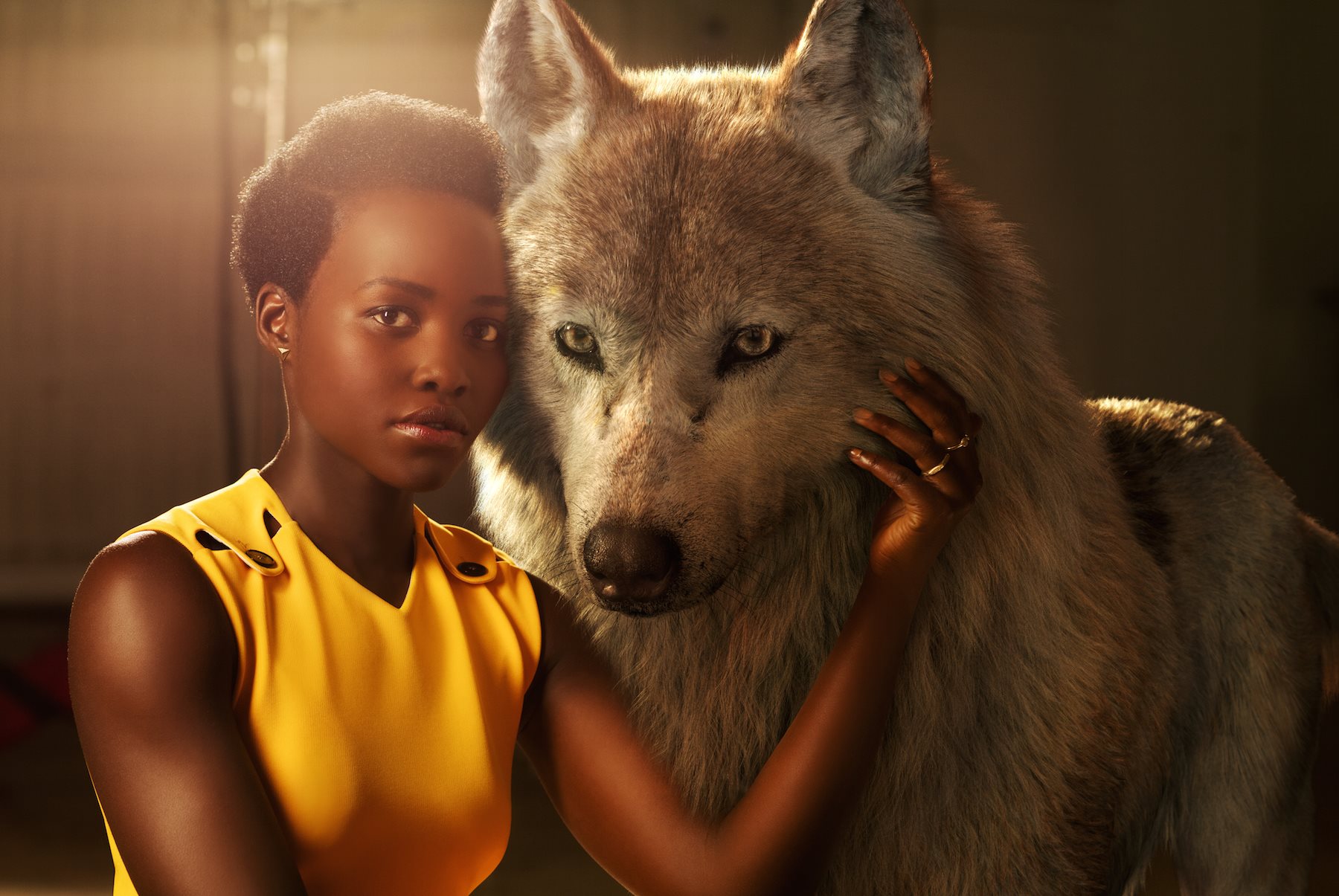 Kaa, the python that enchants Mowgli with it’s storytelling, voiced by Scarlett Johansson: 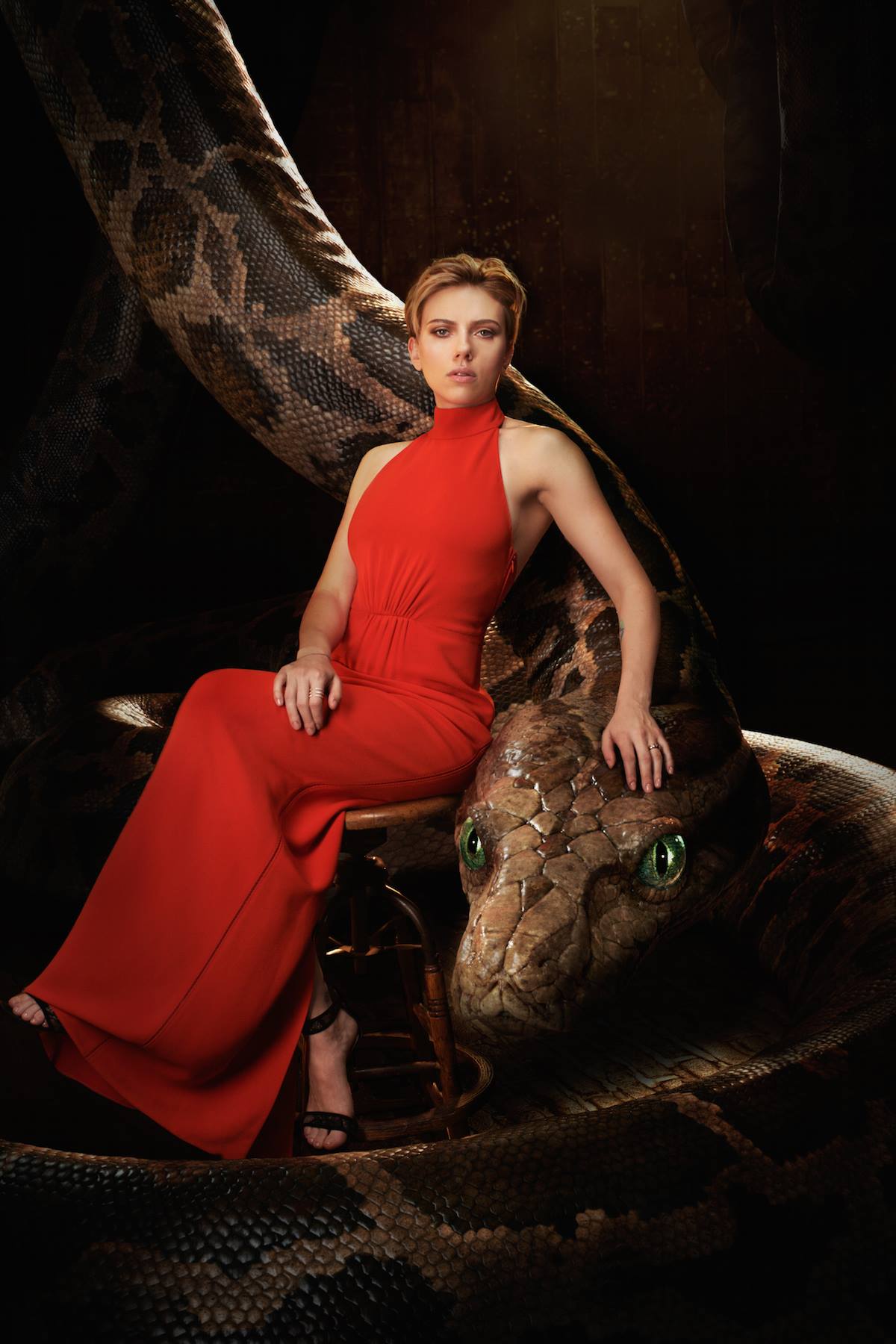 All photos courtesy of Disney’s The Jungle Book via Facebook

Who is your favorite character from The Jungle Book? Tell us in the comments below!