The Kind Stranger: A Missed Opportunity to Show Compassion 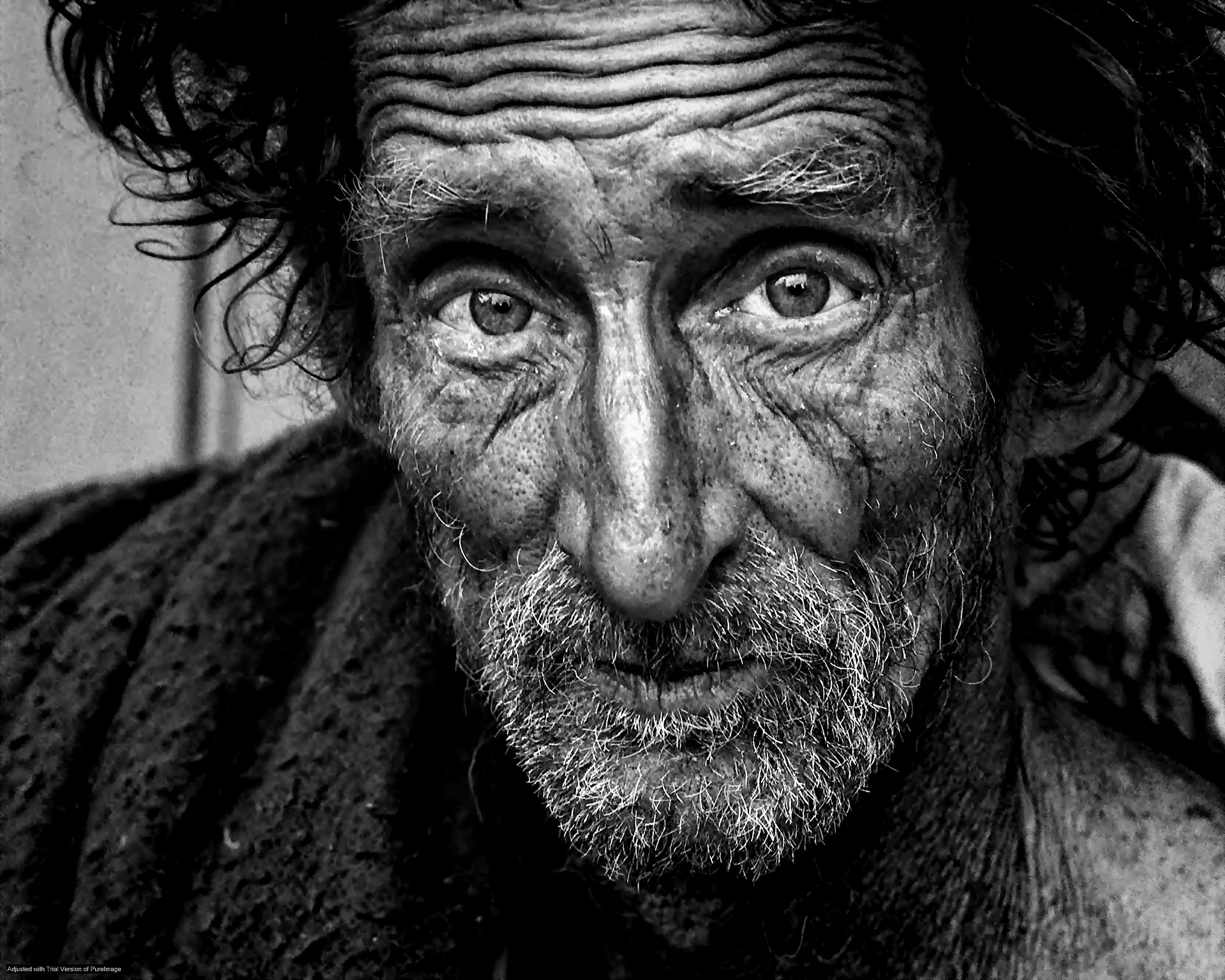 “He has beautiful eyes,” the stranger on the street said, about my son. He then reached out and touched my son’s hand, gently. “You are a good boy, aren’t you? You look like your daddy.”

He was probably homeless, appearing very unkempt. He also appeared inebriated. He was slurring and swaying as he talked to us, on the corner, as we waited for the crosswalk to turn green. He was a stranger who was talking to, and touching with his dirty hands, my child.

It happened a couple of weeks ago. My husband and I took our three children into the city closest to our home. A small Midwest city, but a city to us. It is a place unlike suburbia—it is a place where there are good pizza joints, taxicabs, and trendy downtown lofts, rather than cul-de-sacs, strip malls, and yards where kids play. It is also where my kids see people who are homeless.

The man who approached us scared me. I didn’t know him or what he wanted or what he was capable of. We stood there, on the corner of that intersection, politely acknowledging him with forced smiles, with clenched jaws, all the while gripping the small hands of our kids, for a minute or so. That’s all it was—a minute. He did not pose a danger to our family, but rather showed us kindness. And what did we do in return? Nothing. We barely made eye contact. We counted the seconds until the crosswalk turned green for us to get away from him, away from his toothless smile, away from the smell of his unwashed clothes.

It wasn’t until we had moved beyond that street and were a full block away that we relaxed our grips a bit and allowed our kids to skip ahead a step or two. We breathed a sigh of relief and continued on our way. We didn’t look back to see where he went next or whom he spoke to next.

And it wasn’t until that evening, after a long day in the city, after my kids were tucked under their covers in bed, that I thought of him again. While replaying the scene in my mind, my previous feelings of fear had turned to guilt. I recalled then, hours later, that there was a hotdog stand on the opposite corner. My kids had begged for hotdogs, but we had said no, for we didn’t want to stop in such an unsafe part of town, where this man was lingering. It wasn’t until hours later that I considered what our alternative options were.

I am committed, as a mother, to teaching my children about empathy and compassion. We donate to various food drives every year around this time and my kids know why. They know that there are hungry people—hungry children even—who need our food donations. We round up old toys and clothes and donate those to those we call the “less fortunate” or the “underprivileged.” We drop them off at donation centers that are safely and comfortably located in our suburban town.

We keep our kids in their bubble. And by doing so, we prevent them from truly seeing, truly comprehending, what is on the other side of those donations—what a person looks like, lives like, who accepts our donations. We keep that world hidden from our kids, for fear of… what? Safety? Would we have put our children in harm’s way if we had bought that kind man a hotdog? Or do we keep our kids in their bubble for comfort? I realized, that evening, after my kids were sound asleep in their warm beds, as I wondered where that kind man was going to sleep that night, what the truth was. It is uncomfortable to expose ourselves to the “less fortunate” and “underprivileged.” It is a nice, feel-good deed to pack up unwanted things and deliver them to a middle-man—a donation center or drop off bin in suburbia. But coming face to face with the person who takes your unwanted things is a very different experience.

Where is the line? At what point does parenthood negate compassion? Of course it is our primary job to keep our kids safe. But what is the cost? What lesson did my kids miss out on, that day? We should help the less fortunate, Mommy says. There are hungry people who deserve food. Yet, when faced with such a person, Mommy took her kids and ran away.

I don’t know what would have happened had we offered that man a meal. I don’t know if he was homeless or under the influence of a substance or just plain exhausted. But I do know that I am not homeless. That I am well-fed and very privileged and very fortunate. And that there is more to teaching our kids compassion than dropping off old toys at Good Will.

This post was originally published on Bon Bon Break. 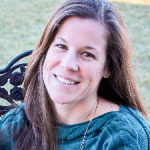 ABOUT THE WRITER Karen Johnson
The 21st Century SAHM

Karen is a former English teacher turned SAHM and is now a writer and editor. Her blog The 21st Century SAHM is a cathartic mix of sarcasm, angry Mama Bear rants, and heartfelt confessions. Follow Karen on Facebook, Twitter, and Instagram.
MORE FROM Karen:
The Winds are Changing: A Letter to My First-Grade Son, On the Eve of the 2-year-old Turning 3, Dear Kids: What Will You Remember About Your Mom?
Red Tricycle > Spoke Contributor Network > The Kind Stranger: A Missed Opportunity to Show Compassion