SPOILER ALERT! If you haven’t yet seen The LEGO Movie 2, you might want to avert your eyes from these super awesome new The LEGO Movie 2 building sets. Then again, they’re so amazing you just can’t help but take one tiny peek.

Three words: triple decker couch. Master builder Emmet reinvents the, uh, double decker couch and this time it’s got one more level and it turns into a robot. Emmet’s Triple-Decker Couch Mech is just one of three incredible new LEGO sets that have been revealed now that the sequel has finally been released. 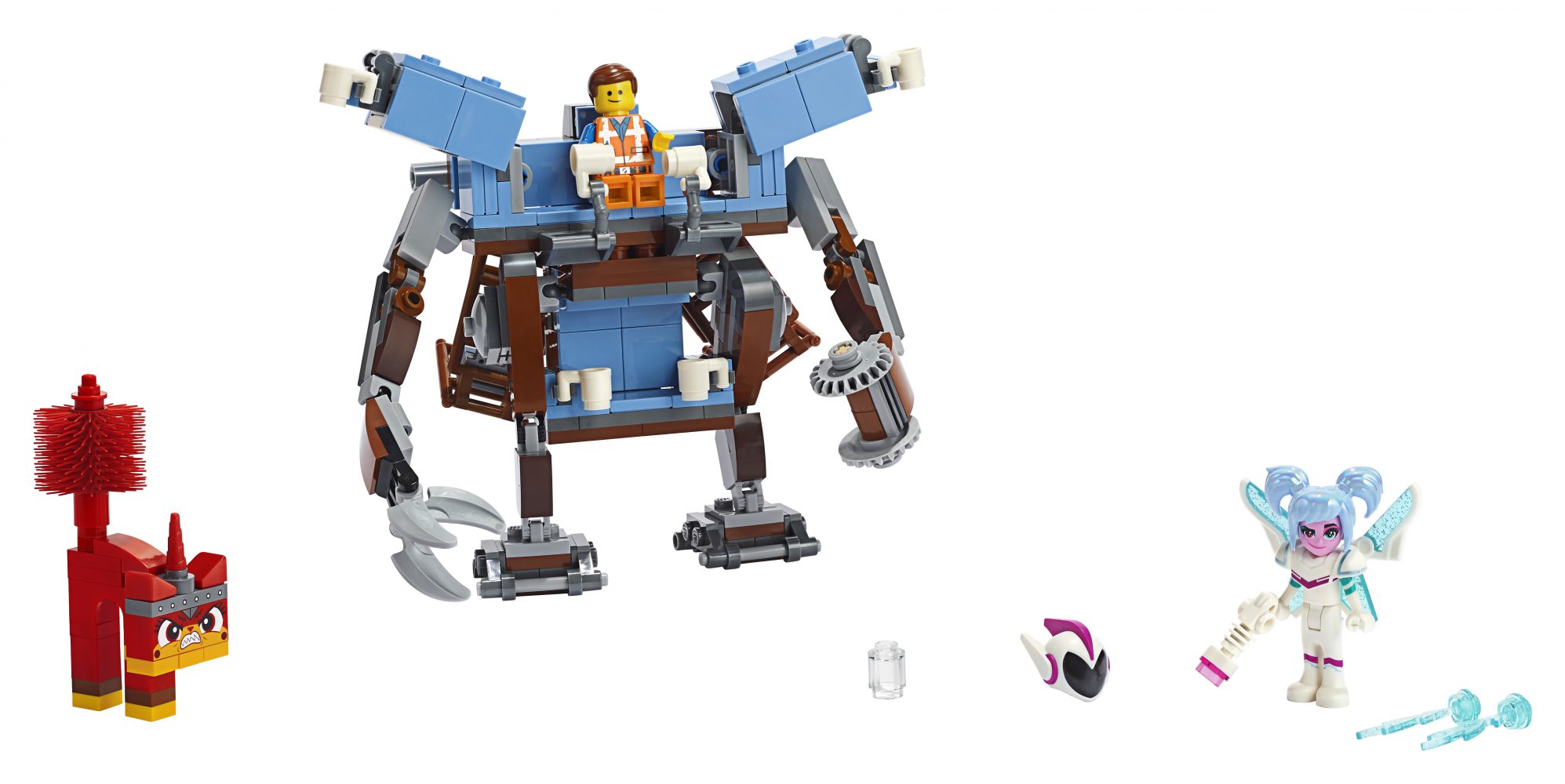 The second set, Queen Watevra’s So-Not-Evil Space Palace, is exactly what it sounds like, a palace made for a LEGO Queen which features a detachable rocket on the top, security room, DJ booths and removable pods for other characters. Speaking of characters, this set comes with “Bachelor Batman.” 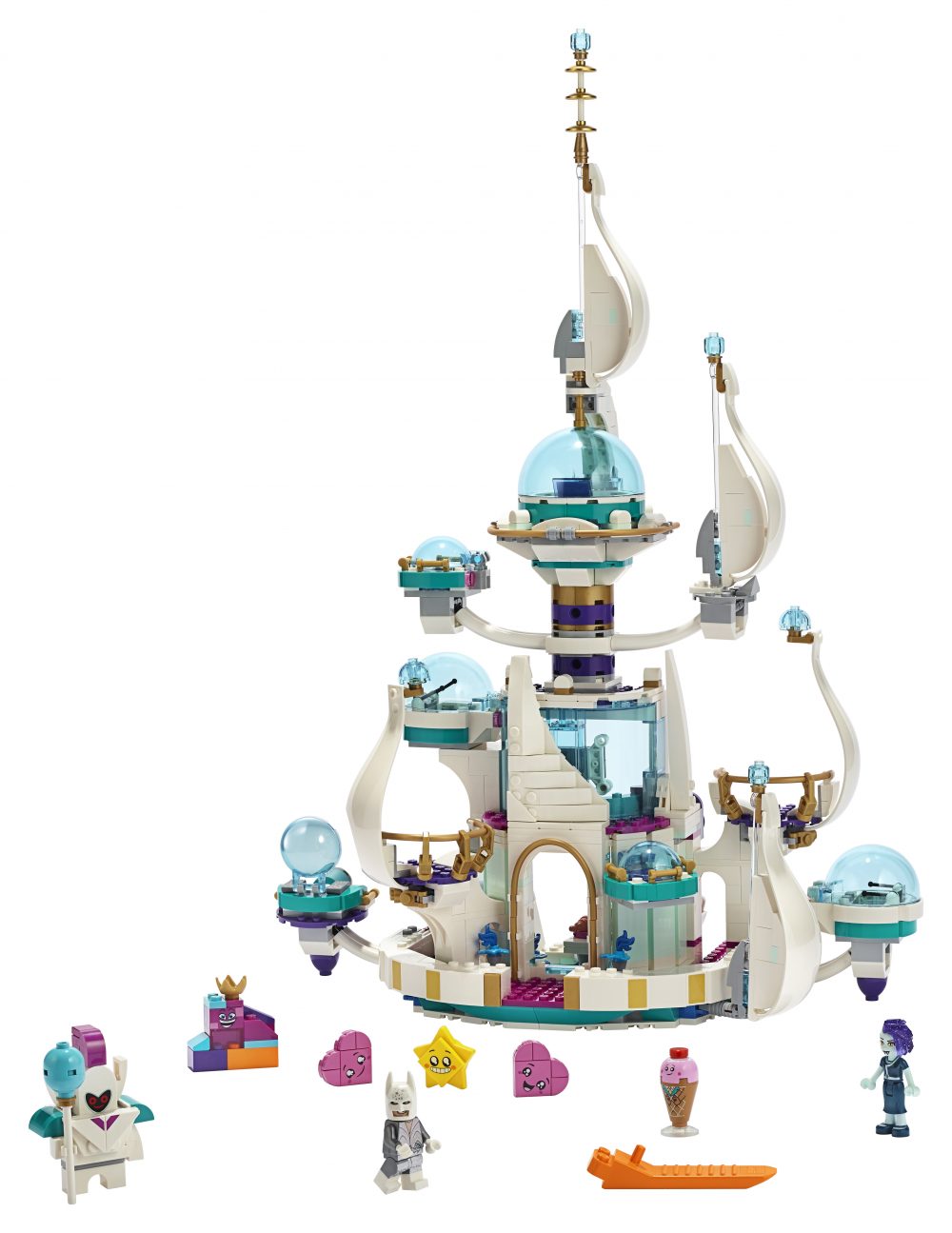 The Shimmer & Shine Sparkle Spa is the third set which features one of the movie’s surprising new characters, a glittering emo vampire named Balthazar. 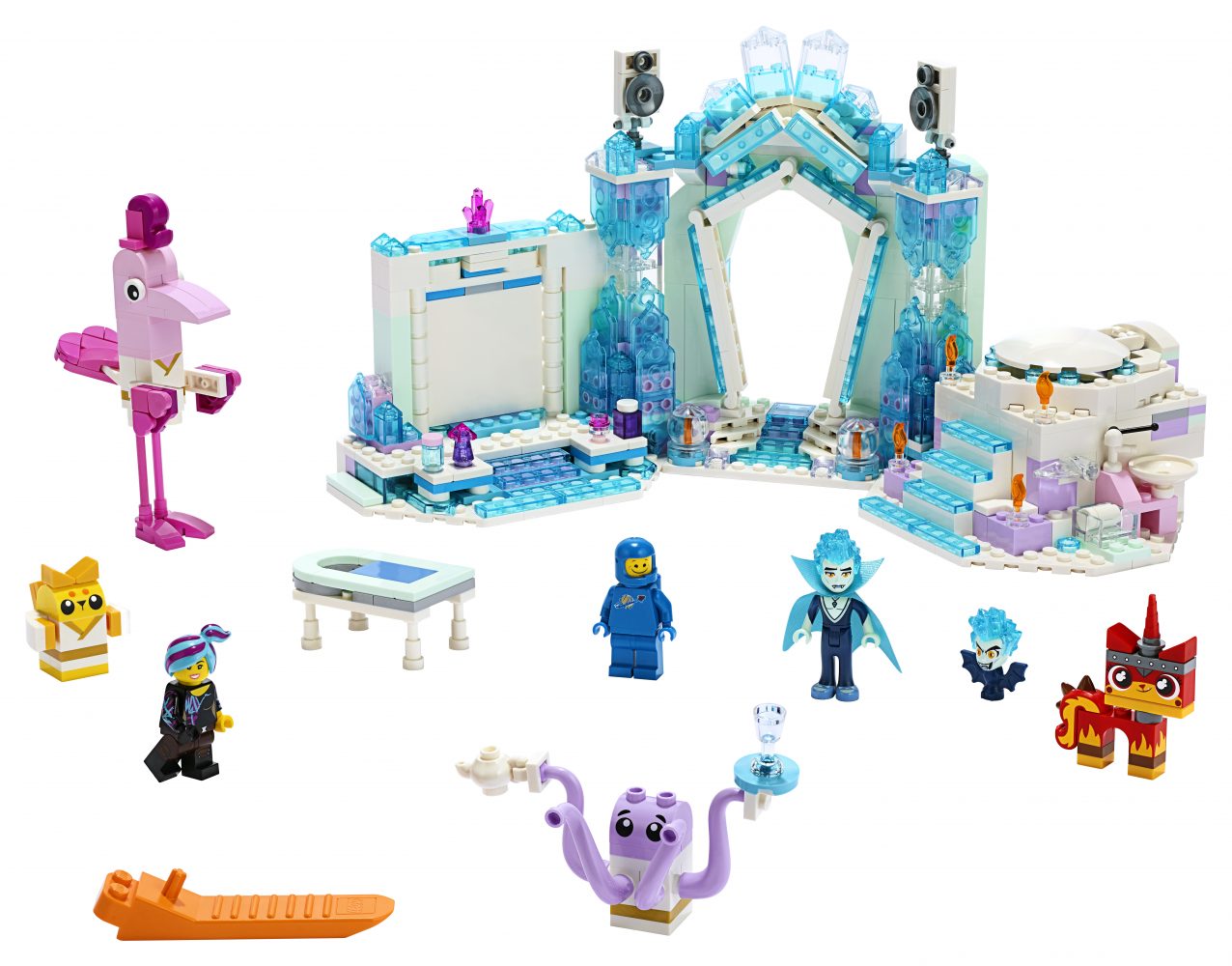 Forget Gold: We Should All Start Investing in LEGO Sets