The Latest LEGO Movie 2 Building Set Has Not 1, But 2 Chris Pratt Minifigures

Master builders get ready to put those brick-building skills to the test. LEGO has just revealed a look at the new The LEGO Movie 2 building set and it is epic!

Clocking in at 1,826 pieces, LEGO’s newest set, The Rexcelsior!, is the totally awesome spaceship piloted by none other than Rex Dangervest. For the uninitiated, Rex is one of the new characters set to star in The LEGO Movie 2: The Second Part, voiced by Chris Pratt, who also voices the movie’s hapless hero, Emmet. 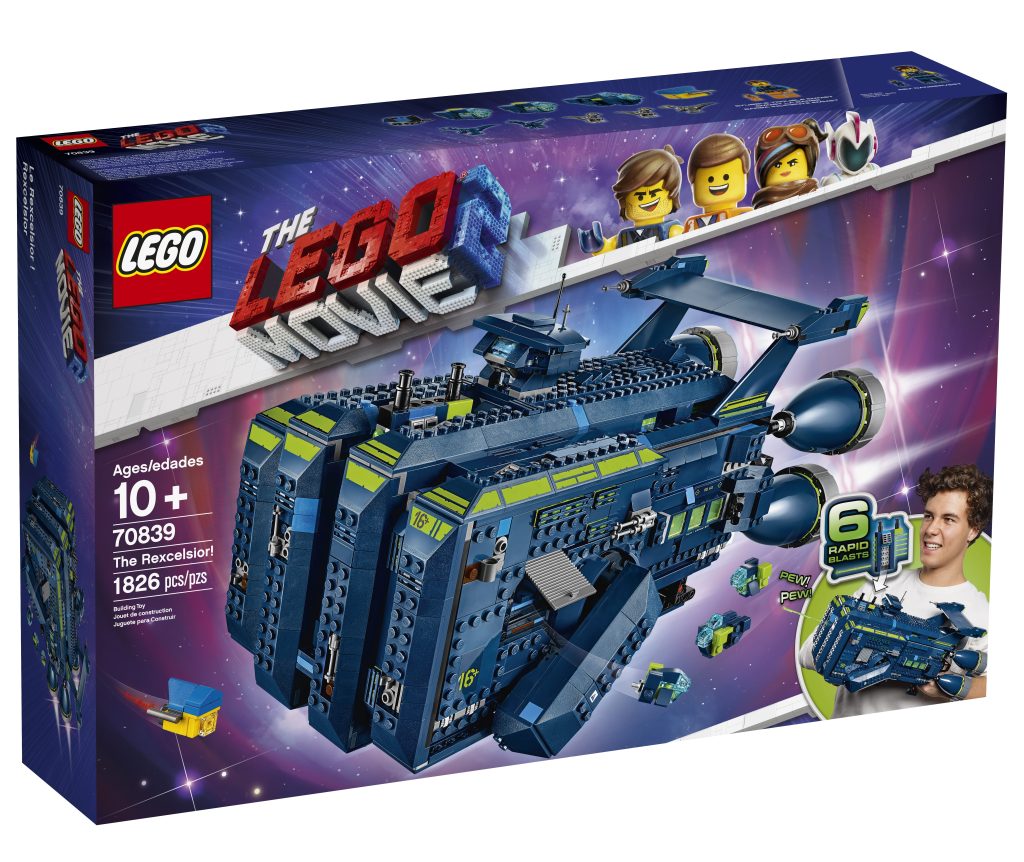 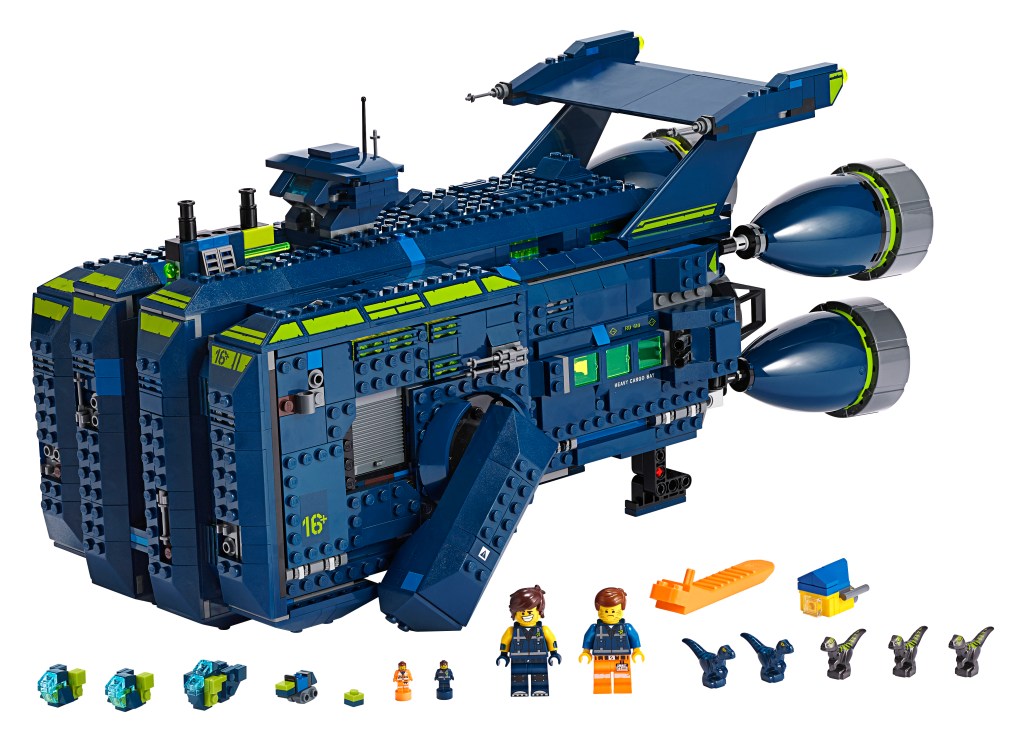 The LEGO Movie 2 hits theaters on Feb. 8 and The Rexcelsior! set will be available in stores later this summer.

Another LEGO Movie Is Happening & Fans Are Psyched

Red Tricycle > In the News > Celeb & Entertainment > The Latest LEGO Movie 2 Building Set Has Not 1, But 2 Chris Pratt Minifigures