The Life Changing Magic Of Giving Up 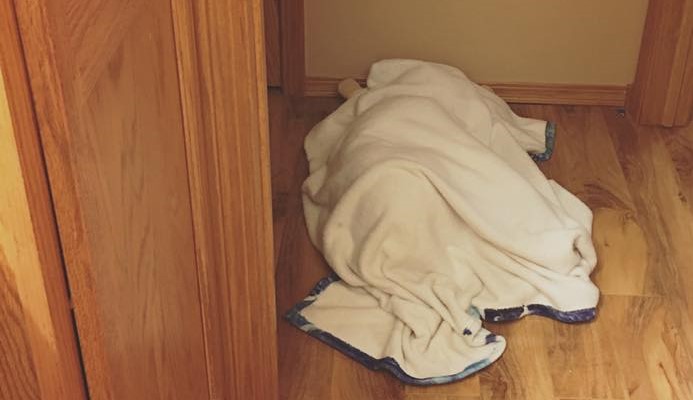 It’s time to decelerate your ambition and learn to be chill AF.

First of all, I want to say that I am a mom, and this is not a post about how as a mom I give up because life is so hard. I’m so stressed because I have my miniature, opinionated womb fruit following me around and yadda, yadda. That is all true, but it’s not why I gave up and it’s not where the magic stems from. I gave up long before I ever even thought about procreating.

The next rule is that you don’t really need any more than 4 pairs of shoes. I heard you gasp. Don’t you quit on me. Stay with me a little longer. We’ve come too far. Don’t go toward that light. So, the shoes; you need a brown pair, a black pair, tennis shoes, and sandals. I don’t like shopping for shoes. Ohh, and also, lest you forgot—I don’t give AF.

Loungewear happens promptly after arriving home from work. My body is a temple and it shall be treated as such. Listen to my thighs preaching to the temple choir with the swish, swish noise they make as I walk. See those crumbs spilled down my chest, left as a sacrifice to the temple gods, except for those few times that the food is so good I do need to pick the crumbs off my shirt and eat it. And really, in comparison to my raggedy loungewear, my body looks like a million damn dollars.

I make to-do lists, but most of the things that are on my lists would take less time for me to do than it took to write them on the list. They include things like, ‘”Text Torey ‘hi’ to check in,” “Ask husband about supper.” This one might seem confusing. You’re thinking, “But you said that you don’t care; isn’t making a list a sign that you aren’t giving up?” I think making lists that include “taking over the world” and/or “becoming ‘Boss Bitch’” would definitely mean that I care a lot. I think the contents of my list make it clear that I’m only doing the bare minimum to eek by while trying to show that I do accomplish some things some of the time. It’s all in how you look at it.

How do you remain so happy if you have given up? Well, good question. I’m trying to enjoy the moment a little more. Enjoying those moments happens to involve some reflection on what things I cling to and thus, here we are in this magic. You can read this and try out my advice, or not. I don’t care a lot, but regardless, it’s a point of view, and that’s like magic. 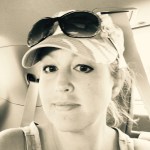 Mandy Waysman is a freelance writer who has been featured on Sheknows.com, Mommyish.com, Parent.co, The Huffington Post, ParentMap.com and ScaryMommy.com. She has appeared in three books including "Lose The Cape: Never Will I Ever (then I had Kids)" and "The Narcissist's Playbook. Her blog is www.ohmandelynn.com.
MORE FROM Mandy:
What Did People Even Do Before?, Shhh, My Belly Button Is Talking, Quick Non-Work Related Question
Red Tricycle > Spoke Contributor Network > The Life Changing Magic Of Giving Up