The Life Lesson Taught Through a Box of Crayons 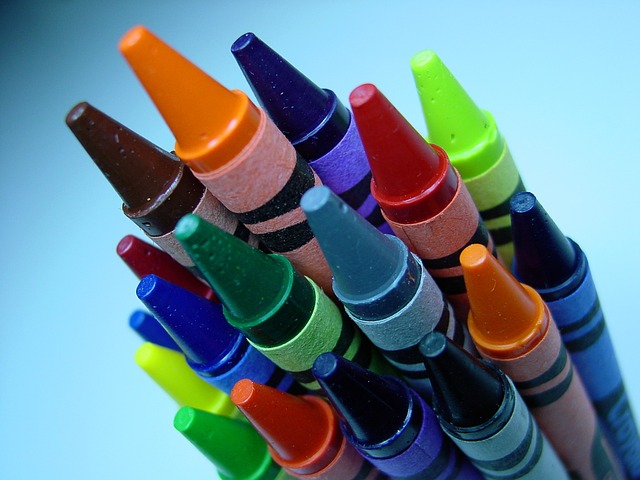 Don’t you love a good example of universal powers at work?

I think I’ll start calling those moments the power of crayons, when talking about it with our boy, that is.. You’ll understand in a moment. So, yesterday, we were colouring together. It’s become our new favourite activity and we often do it as a wind down to the day. Well, our boy-o has been using the Crazy Art crayons we bought in bulk at Walmart in August. I think we bought about 50 packs when they were 5 cents each as a Back to School Sale.

As a homeschooling mom, I LOVE back to school sales. But I digress. So, our boy was colouring, but then he found a crayola crayon from awhile back.  He decided crayola crayons were by far superior and from now on, that’s what he wanted to use. So, yesterday he started hunting. He found this brown crayon, which, so the story goes, far surpassed the generic brand of crayon. He took care of it so well. He thought he lost it and then, out of the blue he found two more in his art box. Impossible, he declared. He then decided he had magic hands. I agreed.

“Right,” he said, putting it to the test. “I want a Black Crayola crayon next. God,” he declared “I want to find a black crayon tomorrow.” And he let it go.

Today, he was coloring. He said he wondered about the black crayon, but decided to wait and see. Instead, he went to the drawer where we keep the generic brand crayons and decided to count how many boxes were left. A few minutes later, he comes into the kitchen with wonder in his face. “Mom!” He cries. “I am magic. I didn’t find a black crayon, I found a WHOLE BOX of crayola crayons!”

I couldn’t believe it. Neither could he. But then I told him. That’s how the universe works. We ask, and then have faith. And then it delivers in better ways than we could ever expect or imagine. We are all magic, and life is too. Life is a web of magical golden threads ready to put everything together in perfect balance and accord.

We just forget to keep colouring, and to just trust the crayons are only a box away. 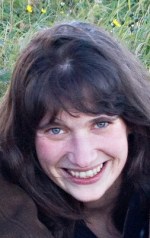 Spiritually Aware Parenting coach and author, but most importantly, a happy mom and blissful wife. Christina loves to find ways of living aware within the exciting chaos of family living.  Christina homeschools her three children and together they love to play, travel and adventure, while she writes, creates and coaches.
MORE FROM Christina:
What my son learnt from a box of crayons
Red Tricycle > Spoke Contributor Network > The Life Lesson Taught Through a Box of Crayons