The Man Flu Is a Real Thing, or So Researchers Say 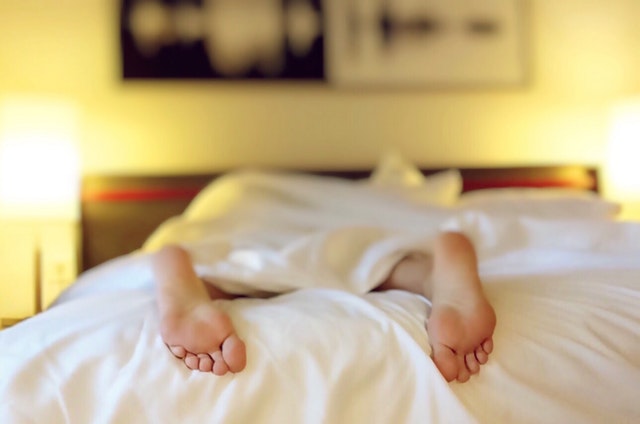 Your hubby gets sick. And he’s really, really sick. Okay, he’s not. Basically, he has the “man flu.” You know what we’re talking about. You both have the same cold that the kiddo’s brought home from school. You’re packing lunches, doing bath-time, reading goodnight stories, soldiering through a full day of work and doing everything that you would normally do. And all while he’s cuddled on the couch, wrapped with no less than four quilts and calling for his warm soup.

As it turns out the “man flu” may actually be a real thing. Huh? How could that be? Canadian researcher, Assistant Professor of Family Medicine at Memorial University of Newfoundland, Dr. Kyle Sue wanted to squash the stereotype of the overly dramatic man who is stricken down what is seemingly a minor case of the sniffles.

In his recent study, published in The BMJ medical journal, Dr. Sue found some evidence that there is an immunity gap between men and women — meaning that men may get sicker than women do. When it comes down to it, this new research suggests that women have a more “robust” immune system than men. That may translate into an increased ability to physically handle viral illnesses.

Of course, Dr. Sue didn’t find definitive proof. At this point, we’re just looking at a possibly supported theory. So go ahead and toss another blanket on your guy, make him his fifth cup of tea or just go to the mall and let him fend for himself. It’s really your call.

Does your S.O. get the “man flu”? Share whether you believe it’s a real thing or not and tell us your story in the comments below.

Red Tricycle > In the News > The Man Flu Is a Real Thing, or So Researchers Say