The Moment My Baby Grew Up 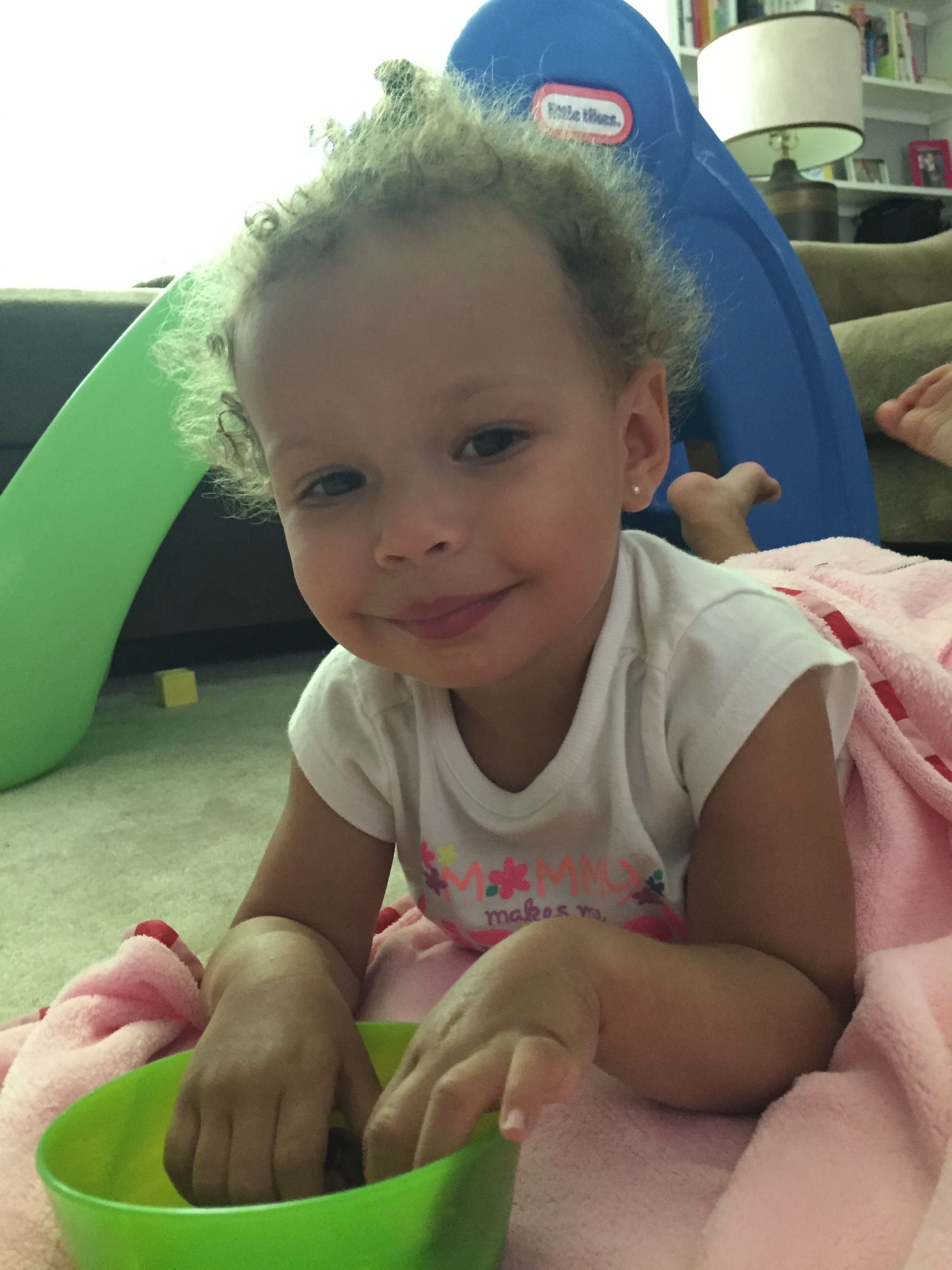 Today my husband and I took our two-year-old daughter to a six-year-old birthday party. I recognize that doesn’t appear that interesting but trust me it was. When we were invited to this party my first thought was “Why she’s only two?” We love this family and but both their children are school age.  It seemed strange to invite our toddler.  When I asked Jason my husband for the party location he said “the zoo” I knew we had to go.  Our daughter loves animals there was no way she wouldn’t have fun.

So off we went to Alyssa 6th birthday party!

As parents of a toddler we were prepared to be chasing after our daughter.  But the exact opposite happened. Instead, I watched her sit with children between the ages of 6-8 as a zookeeper brought out animals for them to pet. I couldn’t believe it. She sat quietly for 20 minutes listening to the zookeeper talk about each animal. I thought for sure she would freak out after she was able to pet each one. Yet it never happened she waited her turn and touched every animal they brought out. A six-year-old boy wouldn’t touch any animal. How could I not be anything but proud!

After the demonstration the children we able to walk around the zoo. It’s a small private zoo, so I was happy we wouldn’t have to chase her through crowds of people.

Well before I even realized what was happening my daughter grabbed the hands of two little girls and pulled them to the animal exhibits. As I watched, I thought it was adorable her dragging these girls around. But as I stood there with the other parents hanging back and keeping an eye on the kids my happiness faded and the realization kicked in.

When did this happen? She running around with older kids as if she was their age.  I spent the rest of the party having a mix emotions going back and forth between happiness and sadness.  It didn’t help that for the food part of the party the two older girls called her named, and even saved her a seat in between them. I mean she only two and now she is eating lunch with eight-year old’s like she is one!

I know it’s crazy, but all I kept thinking this is a life changing moment. My beautiful daughter has gone from being attached to my side to forgetting all about me. Yes, in my head I’m being ridiculous but that’s what I thought.

So here I was feeling a mix of emotions when my little one walks straight up to me and says “Mommy up.” A wave of happiness overcame me and my only thought was “THANK GOD SHE STILL NEEDS ME!”

I know, I know I’m a complete nut case.

This is the day my little girl took major steps to being more social and independent. It was a major milestone that I got to see with my own eyes. Yes, I still have a mix of emotions about it.  Now that I have had the time to think about it I can’t help but be proud. 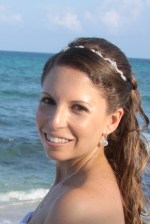 ABOUT THE WRITER Jessica Valcarcel
I am a former middle school special education teacher. I have been lucky enough to become a stay at home mom to our two year old daughter. When I have a free moment I am a contributing writer for the website Babygaga.
MORE FROM Jessica:
10 Embarrassing Things That Can Happen When You Push, 15 Hygiene Tips for Your Baby Head to Toe
Red Tricycle > Spoke Contributor Network > The Moment My Baby Grew Up