Celebrate Father’s Day with The Most Awesome Volcano Experiment Ever! 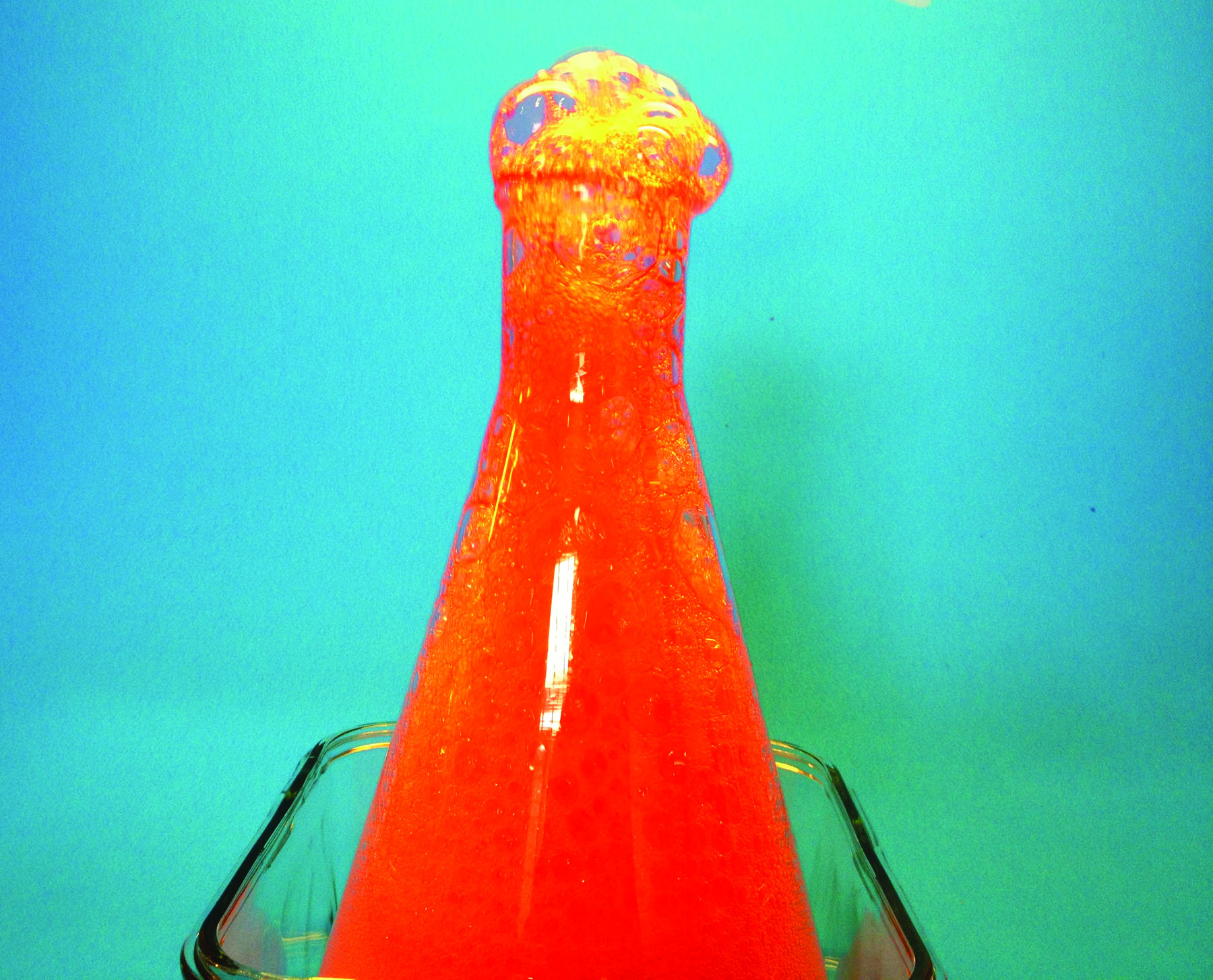 As schools start to let out for the summer, parents everywhere are starting to mentally prepare themselves for occupying their kids at home. Get started early, and celebrate Father’s Day with a bang, with this fun demo video for the beaker volcano project from The Dad’s Book of Awesome Science Experiments.

Watch how to make this experiment!

The science behind, “But, why?”

Don’t get caught off guard by your kids’ science questions! You and your family can learn about chemistry with this amazing beaker volcano project! Best of all, this experiment can be tossed together with just vinegar, baking soda, red dye, a baker, toilet paper, and string. This is a science experiment that also expertly mimics what happens under the earth’s crust to create volcanic eruptions.

If you grew up watching endless Brady Bunch reruns you’re probably familiar with Peter Brady’s volcano—a mud-spewing, steep-sided science project that sent showers of muck and sludge all over Peter’s sister, Marsha, and her snooty friends. It was the coolest thing ever.

There’s a good chance that this one episode alone launched our love affair with kitchen-sink volcano projects—an experiment so simple that you and your lab partner can most likely do it right now with stuff you already have in the kitchen. All you really need is vinegar, baking soda, and a bottle to mix them in, but it is much cooler to use good ol’ fashioned backyard dirt to construct a volcano model around the bottle first and then conduct the experiment. Either way you do it, this is a science experiment with serious thrills. But it also expertly mimics what happens under the earth’s crust to create volcanic eruptions.

Here’s Why It Works When the solid baking soda (sodium bicarbonate—a base) mixes with the liquid vinegar (acetic acid—a weak acid), a chemical reaction occurs and forms a gas (carbon dioxide). All those bubbles and foam? They’re evidence of gas, and as the gas expands, it looks for an escape route for all that built-up pressure. So the foam and bubbles rise until they flood out of your bottle’s opening. Pretty much the same exact thing is happening under the earth right now. The earth’s crust is made up of many sections of superthick shell—65-plus miles thick!—called tectonic plates that are always moving, very slowly, over the much, much hotter inner earth. Most of the world’s volcanoes are found where two or more of these tectonic plates meet one another. Sometimes those plates shift and sometimes they collide, forming escape routes in the earth’s crust for molten rocks and gas, called magma. Much like the carbon dioxide in your baking soda–vinegar experiment seeks the quickest escape route to relieve pressure, the gases in the underground magma do the same thing before erupting out of a volcano.

Not all eruptions are alike, however. Sometimes the gases in the magma are easily released from the earth’s crust and the result is a slow, oozing spread of superhot lava. But sometimes the gases stay trapped beneath cooled magma and rock building up pressure until they erupt in violent explosions that can send ash and boulders flying up to 20 miles high. In fact, airplane pilots keep track of volcano activity around the earth, just to be sure they don’t fly into clouds of dangerous ash.

Here’s What You Need

Baking soda
Vinegar
A bottle (a good vase with a wide bottom and slender top also works well, but use whatever you can find)
Red food dye String Toilet paper

Here’s What You Do

1. First add the vinegar to your bottle and dye it red with food coloring. Then, rip out a few sheets of toilet paper and make a pouch for the baking soda. Use your string to tie the pouch and then insert the pouch into your bottle, using the bottle cap to hold the other end of the string so that the pouch dangles above your “lava.” (See Fig. 1.)

2. If you’re feeling super science-y/crafty, let your lab partner shape a volcano model out of backyard mud and dirt around the bottle. Note: you don’t have to do this, but go big or go home, right?

3. When your volcano model is ready, lift the cap and watch the pouch drop into the lava. It will foam up slowly, mimicking the slow buildup of earth’s gases, until the vinegar fully soaks the tissue paper. Then, the fun really begins, as the foam begins to climb the bottle, looking for an escape route. Just stand back, and watch the foam erupt. It’s really that easy!

There are many, many ways to perform this experiment, so don’t be afraid to get creative. Try mixing the vinegar and baking soda in a bottle, and then quickly place a balloon over the bottle opening. While this doesn’t create a lava explosion, the gases will inflate the balloon. Pretty cool, right? Or, put baking soda in small snack-size zip bag and seal tightly with a bit of air in the bag. Place the baking soda bag in a larger zip bag that is filled with vinegar and seal that bag tightly, with as little air as possible in the big bag. Now use your fist to smash the tiny baking soda bag and stand back. You just made a sandwich bag bomb, using the same chemical reactions as your volcano.

ABOUT THE WRITER Mike Adamick
mikeadamick.com