The Museum of Ice Cream Announces Its Fourth Location! 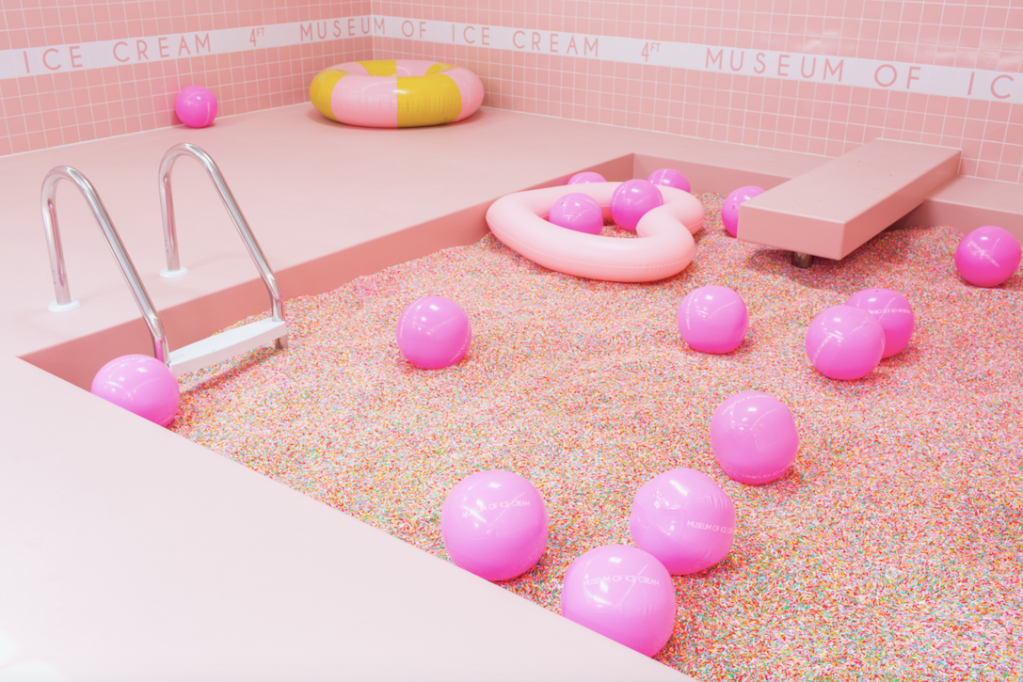 It might be November, but that doesn’t mean it’s not the perfect season for celebrating ice cream. If you’re a fan of sprinkles and icy treats, then you’ll be excited to learn that the Museum of Ice Cream is headed to a new city next month.

The first pop-up museum exhibit debuted in New York last summer and since then ice cream fever has been sweeping the nation. The museum spent several months in Los Angeles next where it sold out not once, but three times, before heading to San Francisco. Now, it’s headed back to the East coast with its fourth location in Miami, Florida.

The exhibit, for the uninitiated, features interactive installations for ice cream fans and art lovers alike. From a pool of sprinkles to swim in to ginormous gummy bears, the museum is like something out of Willy Wonka’s chocolate factory. The exhibit opens in Miami on December 13, but tickets go one sale to the public on November 17. You’ll want to act fast if you hope to check it out.

Have you visited the Museum of Ice Cream? Share your experience in the comments below.

Red Tricycle > Things to Do > Indoor Fun > The Museum of Ice Cream Announces Its Fourth Location!