Whose Calls Are You Avoiding? The Research Behind Call Screening 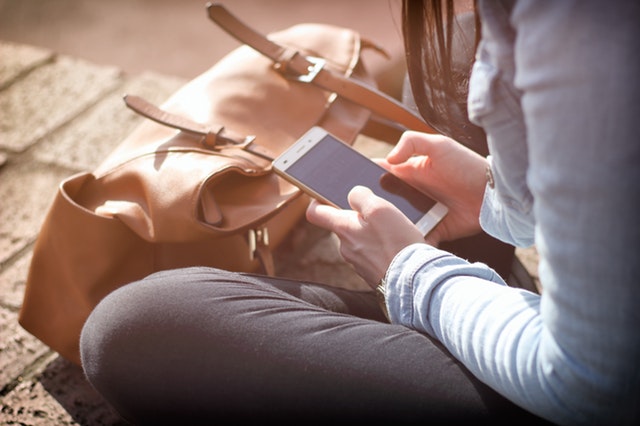 Come on, admit it — you screen. You’re not about to answer your phone when “unknown” or some random number from a city that’s 1,500 miles away pops up. Even though we all do it, do you know how much you really screen your calls? A new study aims to pin down that number. So who do most Americans screen? Take a look at what a survey of 2,000 Americans by Jive Communications found.

With all of this ignoring going on, it would seem like it’s not exactly easy to reach anyone anymore. And that’s kind of true. Almost three-fourths of the participants felt it’s becoming increasingly more difficult to get a hold of them via the phone.

This study also looked at how people use landlines. If you’re thinking, “Landline? Who uses one of those?” You aren’t alone. Only 55% of participants even had a landline to ignore. More than half of those only had it to use in an emergency. If there’s still any doubt in your mind that landlines are going the way of the dinosaurs, the study found that 1 in 10 landline owners don’t even know their phone number.

Do you screen your calls? Who do you regularly ignore? Tell us in the comments below.

Red Tricycle > In the News > Whose Calls Are You Avoiding? The Research Behind Call Screening