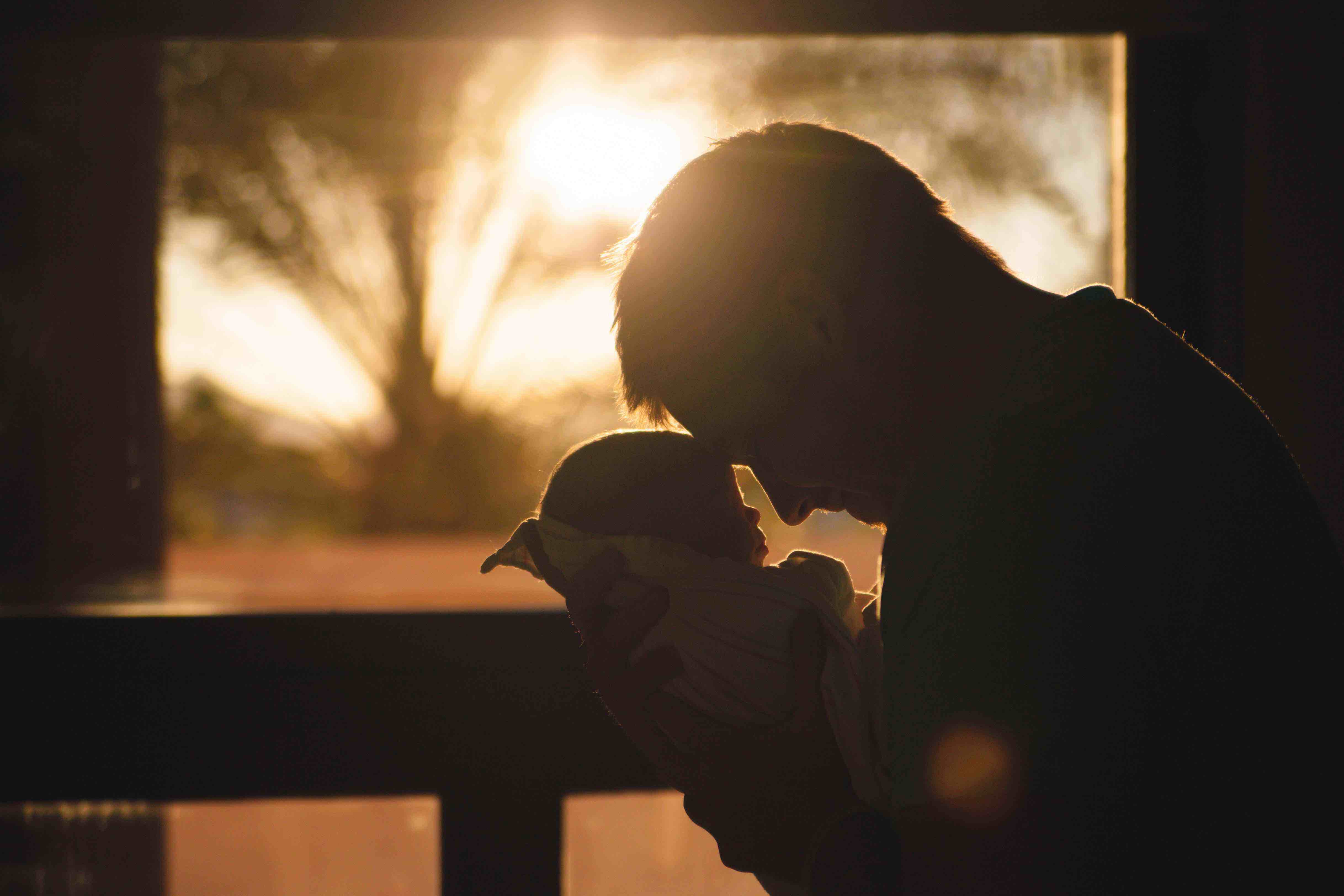 Many parents feel under-qualified to rear their own children, especially if it’s their first. But there’s an advantage to being a rookie—here’s why.

Before my son was born, I had never even held a newborn baby. (That’s a lie, I remember holding my friend’s newborn baby for about two and a half seconds before I nervously passed the baby back, accidentally nudging the baby’s head on the side of her mom’s arms. I’ve tried to blank out that memory but it likes to creep up from time to time).

When I became pregnant and prepared for labour, moments of self-doubt became all too prevalent. I would think: I can’t hold a child with confidence, how do I expect to raise a healthy child? To compensate for my lack of confidence in being a new parent, I leant towards others.

Being a rookie doesn’t always present itself as an advantage. A rookie traveller might overpack, forget to pack essentials, not know how to budget or get by on the basics of a different language. But being a rookie parent, one who has yet to give birth or one who has recently had a child is different than being just inexperienced.

Becoming a new parent is ultra-intimidating. Parents-to-be often feel like the least qualified people to raise a child and seek others’ advice constantly. In my role as a doula, I’ve had the opportunity to meet and interview rookie parents and all seem to have one thing in common: they are searching to know what they don’t know. They are looking for answers to their seemingly never-ending questions. They want to know about what their labour is going to be like, what its going to feel like, what could happen and how they can start their child’s life in the best way possible. Too many parents-to-be and new parents feel incompetent and incapable; it’s important they know there are advantages to being new.

When I became a parent, by husband had already had three kids. He raised his youngest on his own since his daughter was six months old. He was, what many would consider, a seasoned professional. While our personalities (I am always on time, he is always five mins late) played a role in the dynamics of raising our child, I found him falling asleep during our childbirth classes, when I presented any of the materials I’d received from the class and even during my labor! He was so excited to be a dad again and so supportive, but he didn’t need to read the books again, because he’d read them before (years ago) and didn’t have the same sense of curiosity. Seasoned parents have learned from their own experience, but even they started off as rookies.

You are likely going to read a lot more recent stuff.

When my baby was on the way and I was in the market for a car seat, I couldn’t tell you how many people my parents’ age said, “we didn’t have car seats back then! They literally put us in a box and brought us home. But look at me, I’m doing just fine!”. Safety devices and other recommendations change all the time and it’s not just a way to keep the market going. New tests and findings are regularly done to ensure what we’re  keeping our babies safe. A rookie parent is likely reading recent recommendations provided by health care professionals or childbirth classes and are aware of the newest safety products and devices.

You are likely going to seek advice for all things, big and small.

As a parent-to-be, you are like a sponge (a very tired, nervous, excited and uncomfortable sponge). You will receive advice that are both solicited and unsolicited. Because you’re in an active search to find answers to your never ending questions, you’ll start getting some answers.

You are likely to ask and learn from a variety of sources.

The answers to all your questions will likely be shaped by numerous sources (online, print and people) with various backgrounds and experiences giving you a depth of information. The best knowledge comes from a diverse variety of sources!

You are likely going to ask your health care professional if something seems off.

Some times you will encounter false alarms, but sometimes you will be right on the pulse. You’re likely equipped to fend off illnesses with early detection!

The listening skills you’ve developed in pregnancy will help you understand that your child is your best teacher.

There’s no doubt about this. You will learn best about your child’s needs, because you’re actively listening and trying to get to him or her better.

Curiosity is what often gives rookie parents an advantage. So many new parents feel lost, incapable, scared of the unknown and it’s about time new-parents knew about what gives them a good edge for being a parent. 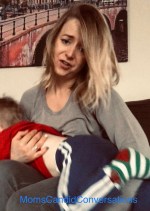 I'm Deanna, Candian-born blogger for MomsCandidConversations and I’m on a mission to better the parenthood experience for myself and others. I am thirsty for knowledge and love to learn how to see things in a healthy, positive way. I have four kids ranging from ages two to 16 (step-momma to three of four).
MORE FROM Deanna:
The Easiest Way to Be a More Positive Parent, Mom Shaming is Not My Problem, 11 Questions to Ask Yourself Before Becoming a Step-Parent
Red Tricycle > Parenting > Baby Help > The Rookie Parent Advantage