The Savvy Co-Parent’s Guide to Surviving the Holidays 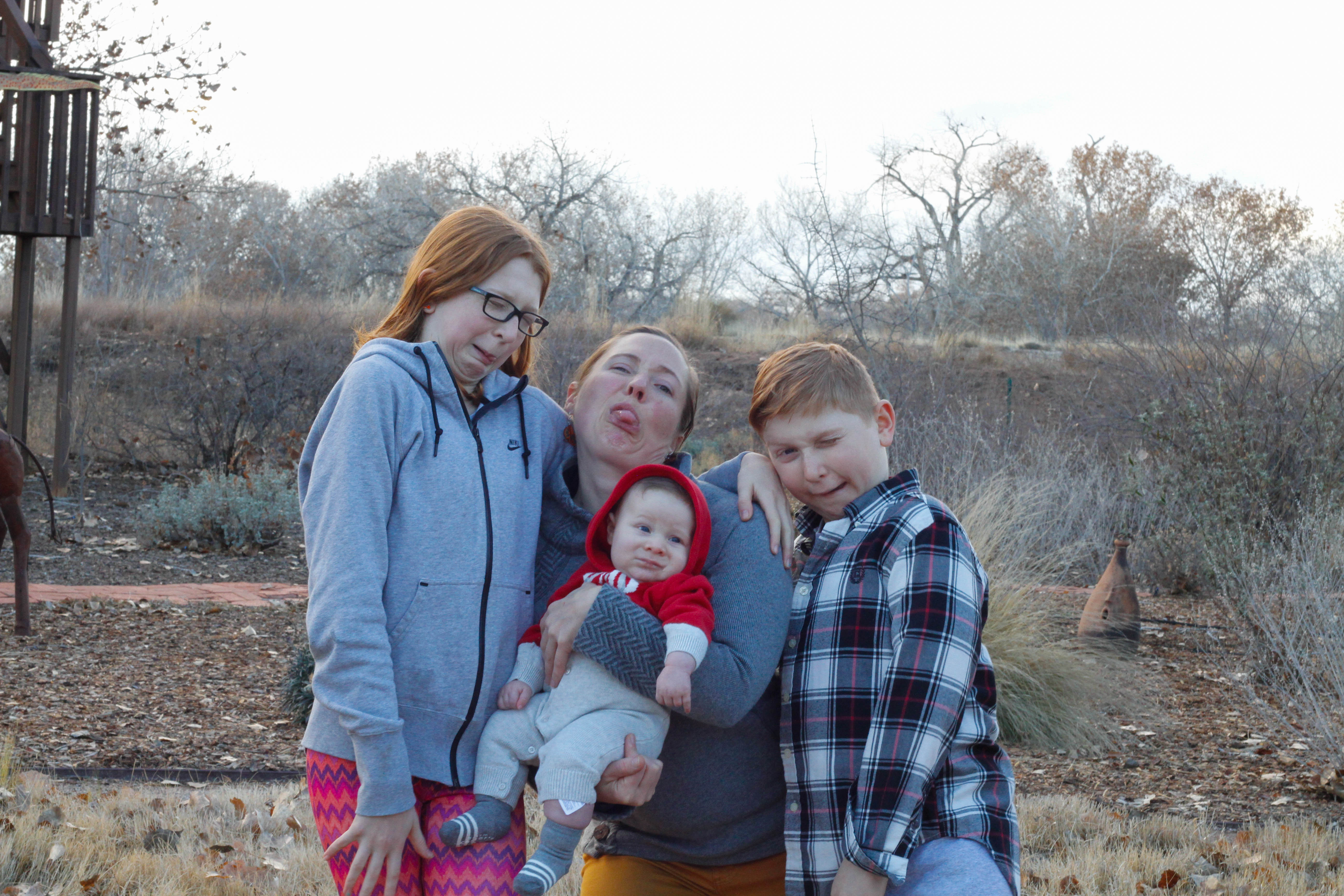 I remember the very first Christmas I celebrated with my husband and stepchildren.

Let me set the scene a little. I LOVE CHRISTMAS! The baking, the craft making, the present wrapping, the surprises… And although Santa doesn’t pass out report cards at the end of the season, I’ve always felt like I was a solid A student. That is, until I tried to insert myself into the pre-established traditions of a family with 5- and 9-year-old kids whose dad admittedly had PTSD from the spending sprees of years past.

As any good student knows, you must study in preparation for the test. Sadly, I had no past from which to study, and my husband was at a complete loss with my entourage of questions.

So, I did what any woman trying desperately to win the hearts of the people that she knows are meant to be her family: I put on my big girl panties and gave it my best shot. I baked their favorite cookies, only to find out that there are special holiday cookies which supersede the regular faves. I collected stocking stuffers here, there and everywhere to learn on Christmas morning that I had mixed up their assigned stockings. I played my favorite holiday tunes, which apparently caused mild to moderate irritation amongst my loved ones. And at 4 a.m. on Christmas morning, I snuck out of bed to wrap the last two presents from Santa to be informed some 8 hours later that Santa shouldn’t use the same wrapping paper as the other gifts. (But it didn’t really matter because the real Santa comes to their moms anyway.)

Despite all this, at a crack past 5 a.m., I heard the thudding of small feet running towards our room and loud whispers imploring us to, “Come see, come look, it’s Christmas!”

As the present opening commenced (which I learned always comes directly after the stockings), I let out a breath I didn’t know I was holding. I wouldn’t go so far as to say I had saved Christmas, but I felt relatively certain that I’d improved upon the single dad version a year before and I was pretty sure I hadn’t royally f*cked anything up.

Some five years later I can look back and find the silver linings, the jokes, the ways it has all come together to make a happy little family—but in that first year, amidst the ribbons and lights I cried. In the moments when everyone’s backs were turned, in the hours that others slept, I cried. I had always pictured marriage and kids in that order, starting from scratch, creating traditions together. I never imagined trying to wedge myself into a family with little minds that had already formed so many memories in which I was non-existent.

It might be because I just watched A Christmas Carol, or maybe it’s because I want to appear cultured to my audience. Either way, the experience reminds me of the opening lines to A Tale of Two Cities:

Although, neither of the cities Mr. Dickens wrote about were near our cozy home in rural Oregon, he pretty much nailed the overall feeling that is co-parenting. Some days all the pieces fall into place, and then there are the others, when you deserve a Nobel peace prize for not running from the house screaming.

On second thought, this feeling is synonymous with parenting, whether it be step, co, biological, foster… And, I know I am not alone in bending over backwards to be perfect only to have my efforts either 1) backfire; 2) go unnoticed; or 3) end up making everyone happy, but leaving me exhausted and unable to enjoy.

My husband and I welcomed an addition to our family this past year. Our son Cooper was born in September, and his constant presence adds another cog in our ever-spinning wheel. This time I get to start from the very beginning (from the actual moment of conception, to be exact), and yet there are ways in which I feel just as clueless. This year, as I deck the halls, bake the cookies and hang the stockings I am reminded of what the holidays looked like when I was little. Having a tiny tree of my very own trimmed with the ornaments that my mom thought were a bit to tacky for the main tree, baking sugar cookies and getting sick eating too much of the dough, getting mad at my dad for taking what seemed like an eternity to get the camcorder set up before we could open a single present.

I may never know how it looked in the years before I came into my stepkids’ lives, but I know what it looks like now. I’ve finally learned whose stocking is whose, how the morning flows, and how many waffles each kid will eat with their hot chocolate.

Being both a biomom and a bonus mom (the new, less wicked way of saying “stepmom”) comes with an entire added layer of both joy and complication. As the big day draws ever near I remind myself to keep breathing, and take comfort in the fact that each year, whether I want to or not, I learn more about what it means to be a parent. And, this is what I’ve got so far: Everyday we wake up and do our very best, and our best is good enough.

And, if life is showing up differently than you anticipated, you are definitely not alone.
Featured Photo Courtesy: Dr. Rachel Sterry 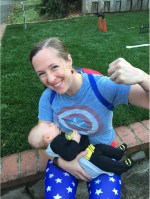 ABOUT THE WRITER Rachel Sterry
FitMamaPdx

I went from a doctor specializing in women's health, to a step-mom of two, to a mom...and now my goal is to help other mama's enjoy their experience and take care of themselves as well as they care for everyone else. My secret weapon as a mom is definitely laughing at myself.
MORE FROM Rachel:
The One Thing Your Partner Doesn’t Understand, What bad days...and yogurt have in common, What I didn’t expect when I was Expecting
Red Tricycle > In the News > The Savvy Co-Parent’s Guide to Surviving the Holidays