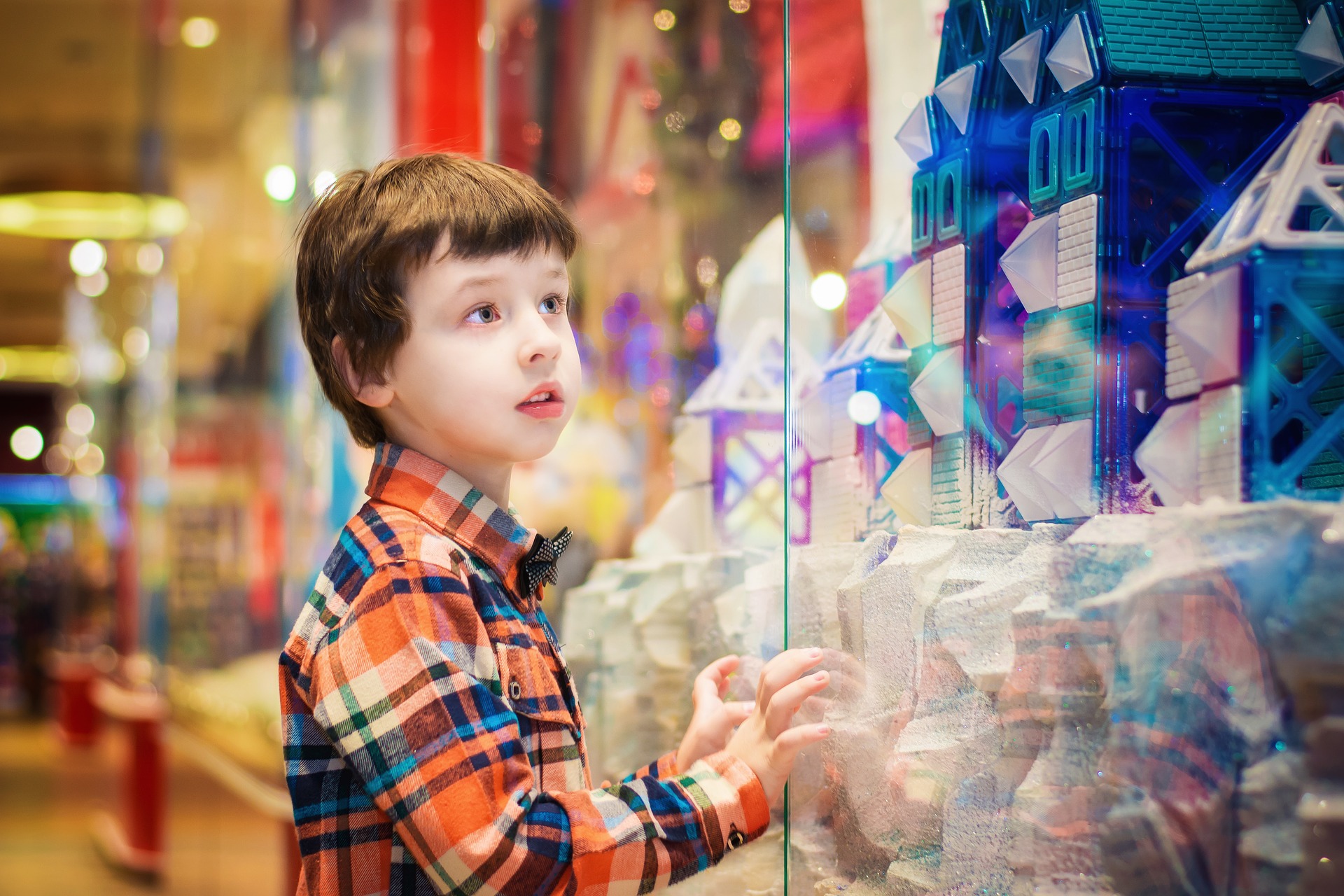 I used to have a big gap between my two front teeth. I’m talking wide enough to spit water through at the pool.

For years, mama tried to convince me it was a “trademark feature.” She told me Lauren Hutton’s signature gap was what propelled her to supermodel superstardom in the 1970s. Later, I’d find out that Hutton actually tried to hide her gap for years, using a cap and even mortician’s wax to disguise it.

So, I embraced it when I was younger. I was the queen of spitball and wore that crown with honor. I laughed widely and flashed my grin anytime anyone asked me to pose.

Then, I grew up just a little bit, and with time comes an increased consciousness of self.

Suddenly, I became incredibly aware of what other people thought of me. Well, let’s rephrase that. I became incredibly aware of what boys thought of me. Lauren Hutton aside, the models of my day were Claudia Schiffer, Heidi Klum and Tyra Banks. A few years later, Gisele Bündchen would come along and make me hate my legs, but that’s a story for a different day. Those women were different colors and had different st‌yles, but they had one thing in common: a straight, megawatt smile that was decidedly not gap-toothed.

So I started sulking just a little. I tried sticking my tongue between my teeth in pictures, to add a little bit of bulk and take up the extra space. More often, I would just give a fake-looking no-tooth smile that made me look more miserable than I actually was.

It wasn’t long before my parents caught on.

The Christmas I turned 16, my only present under the tree from them was an envelope with my name on it. I had just started dating my now-husband and I was secretly hoping it was a big gift certificate to the movies, because the only theater in town had just raised its prices and mom and dad knew we couldn’t afford it.

Instead, I opened up a letter that read, “You have an appointment scheduled to fill in the gap between your two front teeth. We love you, mom and dad.”

Up until that point, I hadn’t even considered having my gap filled. I had no idea that was even a possibility! I just figured I’d experiment with concealment long enough that eventually, I’d find a technique that stuck. Turns out, there were dental offices all over the country that could fix this lifelong issue with a 30-minute non-surgical procedure.

A quick Google search now will reveal all the possibilities. Some places, like Edmond Dentist in Oklahoma, provide cosmetic composite fillings to add extra material between your space. Others will tackle the problem with porcelain veneers or bonding. Of course, this was a little before the era of Google. High-speed internet was still finding its footing and floppy disks weren’t entirely extinct. I hadn’t spent much time investigating my online options, but thank goodness my parents had more know-how than I did.

I went to the appointment in January and walked out feeling like a new girl. Of course, the bonding chipped a few days later because I got really eager and chewed ice with my teeth before it had time to properly set. I went back and they fixed it for free. About 10 years later, when I was a newlywed, it chipped again and I had to go back for an entirely new one, and this time it’s stuck (knock on wood).

I have to be careful with it, because it won’t stain or age like my other teeth. So, I drink coffee and sweet tea from a straw and try to keep my real chompers as white as possible. Still, I’d take a little bit of caution any day in exchange for the massive self-confidence it affords me.

I tell you this story to remind you that as Christmas approaches and Black Friday is in our rearview, you’ll likely be tempted to head straight to the toy section and pick out something you think your kids would like. And you know what? That’s awesome. Your son would absolutely melt over those Thomas the Train pajamas, and your daughter would love a Barbie Dream House.

But as someone who’s been on the receiving end of some pretty great generosity, I urge you to look a little deeper. Is there a desire in your child’s heart that he or she might not be expressing, but that you could help make a reality this holiday season?

Is your middle school daughter really into playing music in her room and talking about the drumline all of a sudden? Consider enrolling her in lessons to get that ball rolling. Does your son love to sketch whenever there’s a pad of paper around? Take him to an art class.

The trick as parents is to peek into our children’s hearts without prying them open. Even if they’re locked down as tightly as Fort Knox, there’s a way to get to them. Listen to everything he or she tells you, down to the smallest detail. My favorite parenting quote says, in part, “If you don’t listen eagerly to the little stuff when they are little, they won’t tell you the big stuff when they are big, because to them all of it has always been big stuff.”

Don’t just care about the big drama in the cafeteria, or how their grades are. Learn their friends’ names. Ask about their interests and resist the urge to daydream when they rattle on about their day. You might just miss a golden nugget of insight amid the mundane rundown of who wore what.

Then, write that knowledge down.

My mom keeps a running list in her purse of gift ideas for people. For instance, she found out my brother loves the Avett Brothers and wrote “Clint, Avett Brothers tickets.” She did the same thing when she found out which restaurant our pastor likes to eat at, and the specific kind of hand lotion my mother-in-law prefers. And now? She’s the best gift-giver in the family, hands down.

This Christmas, wrap those toys and trinkets under the tree with pride. But don’t forget to listen to your babies, big and little, and see where you can help fill in their gift list. The best way to get started? Ask them to talk for a little while, and follow the conversation as it ebbs and flows. Listen more than you speak and stay engaged.

Because the truth is, they outgrow their clothes and playthings, but a gift given from your heart and directed toward theirs will last a lifetime. So perk up your ears, open up your heart, and look for every chance to connect. Your holiday shopping just got a little bit easier—and a lot sweeter.

Hi, y'all! I'm Courtney. I'm a mama of two, married to my high-school sweetheart and making a life in the little town I grew up in. I'm a writer by trade, but a mama by heart. I love chocolate and I love family. Let's navigate this crazy, messy, blessed journey together!
Red Tricycle > In the News > The Secret to Figuring Out What Your Kids REALLY Want for the Holidays