Can You Guess How Big the Tallest Toy Brick Tower in the World Is? 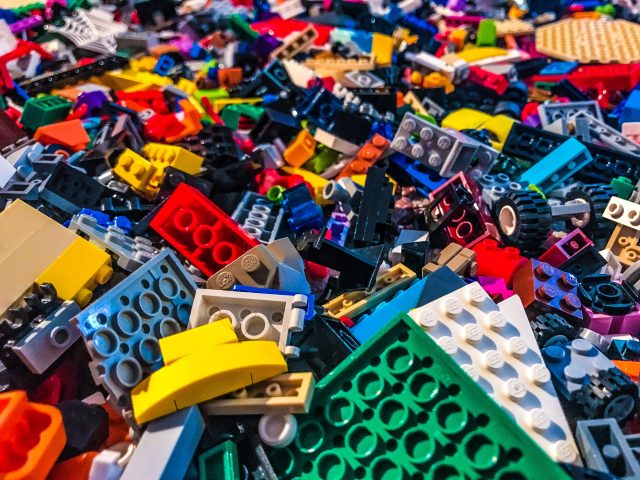 Your kiddo has built some of the tallest darn LEGO structures you’ve ever seen. Those towering plastic bricks seemed to reach from the playroom’s floor all the way up to its ceiling. But alas, your child’s totally tall tower is not the biggest one in the world. And probably not by far. The tallest plastic brick tower was just built — in Tel Aviv.

In recent years there have been LEGO tower building attempts made in Milan and Budapest. Even though these plastic brick super-structures were tall, the Tel Aviv version takes the cake. The joint effort between Tel Aviv City Hall and Young Engineers (a learning-based organization that helps young builders through the use of toy plastic bricks) is more than just a totally rad tower.

The Tel Aviv toy brick building was created to memorialize 8-year-old Omer Sayag. The little boy, who died from cancer in 2015, had a passion for building with blocks. And that’s what this record-breaking structure honors.

In all, the tower is made from half a million plastic bricks. And you thought that you had a lot of those little bricks floating around your house. The tower itself took thousands of people from over two dozen community organizations to build. From Dec. 12-24, the dedicated builders assembled the tower in the separate sections. The sections were then taken to Rabin Square, where they were pieced into one tall tower.

And just how tall is this tower? It measures 117 feet, 11 inches. That’s 35 inches taller than Milan’s plastic brick structure. Whoa!

What’s your child’s favorite thing to build with plastic bricks? Tell us in the comments below.

Red Tricycle > In the News > Can You Guess How Big the Tallest Toy Brick Tower in the World Is?