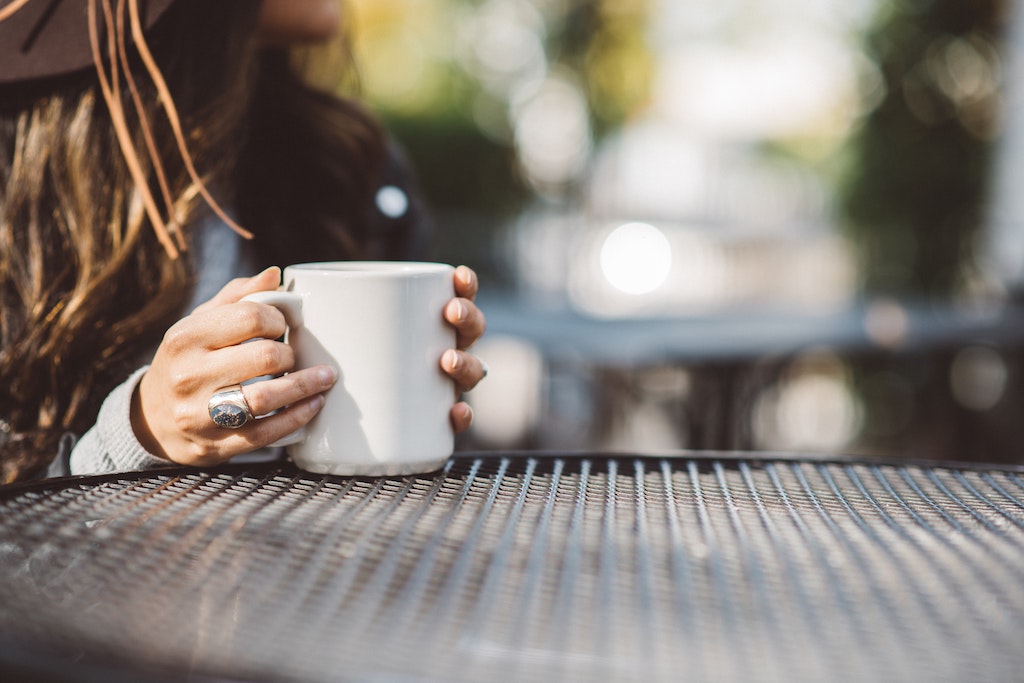 There was a glittery purple tricycle at the preschool I attended. High in demand, each day at recess time a gaggle of girls—myself included—would rush to grab it first.

Interestingly, it was a disappointing experience once the battle of the tricycle was over. Once the rider mounted it and began pedaling, the bumpy, jerky motion revealed an unfortunate reality: the tricycle frame was bent, resulting in a wobbly, lackluster ride. The back left wheel was about two inches higher than the other wheels. Even back then it was evident that each wheel relied on each other to make the experience successful, and the frame must be a strong support for the wheels.

I rode on through my childhood and grew into a larger, two wheeled road boke with a banana seat. In high school, I begrudgingly rode my 10-speed Schwinn bike to school until I could drive.

In college, occasionally (and by “occasionally” I mean, like twice) I rode a mountain bike on some local LA trails with friends.

Marriage and then early motherhood brought that concept of balance to a standstill—once a high school English teacher, I was now staying at home with little ones. I discovered alcohol was the answer to quiet my stress and insecurities.

Eventually I discovered I was back on that purple glittery tricycle, if only figuratively. It looked exciting and seductive at first glance, but it revealed its’ failures once I started riding it. Jolting along, I became tipsy and I began to see and feel everything from a shaky, unstable perspective. An off-kilter experience revealed that same sense of disappointing imbalance.

Summer days as young mom were spent outside in the cul-de-sac, watching my own kids whirling around on tricycles, on scooters and big wheels. I remember how awful I felt inside, suffering from a self-induced case of persistent guilt and shame, fueled by alcohol. I had lost balance physically, mentally and emotionally. I was rotting from the inside out. I knew my kids could feel the ripple effect of my constant inability to find and maintain a steady sense of self.

Each morning I’d wake up stunned and demoralized, my shaky hands attempted to finish my eyeliner. My goal was to achieve a decent look instead of what had become my usual jagged makeup job: A makeup job one might wear if they were on their way to see the group “Kiss” in concert. The day dragged on until the arrival of a respectable drinking hour. Then vodka in my coffee cup would surely at least temporarily mute the deafening screams of reality, which reminded me every day my kids were growing up in front of my glazed-over eyes.

Finally, I reached a fork in the road. A turning point. This was my night in jail, after being arrested for a DUI. Ironically, the roadside sobriety test administered is partially about balance. I didn’t have the ability to walk on the line without leaning and falling over. It was the soul annihilating moment when I had to face the fact that I was utterly addicted to alcohol, and I might lose my family.

What I discovered by making that fateful turn a decade ago was beyond what I could have imagined. Today, I don’t lead a perfect life, but I do lead a steady, predictable life. I don’t ever wake up hungover anymore. I don’t ever have to wonder if I’ll be too obliterated to attend a parent teacher conference. I don’t have to look up liquor laws for the state I’m traveling to. I don’t fear that my kids will pick up my cup and unsuspectingly take a swig of soda spiked with vodka.

You know what that steady, predictable ride feels like? Freedom. Balance. If I hadn’t tried to ride other tricycles on the playground, I never would have realized how unfulfilling that purple glittery tricycle actually was. Today, that feeling of freedom and balance brings limitless expansion. An ability to blaze new trails. The possibility of discovering new journeys. The hope of fresh chapters revealing what’s around the next corner. As it turns out, that freedom and sense of balance is the proverbial glitter I was looking for all along.

Amy Liz Harrison is one of recovery’s newest voices and author of Eternally Expecting: A Mom of Eight Gets Sober and Gives Birth to a New Life…Her Own. 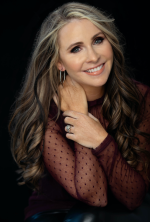 Amy Liz Harrison is one of recoveries newest voices and author of Eternally Expecting: A Mom of Eight Gets Sober and Gives Birth to a New Life...Her Own.
MORE FROM Amy Liz: