The Truth Behind Neuropsychological Testing 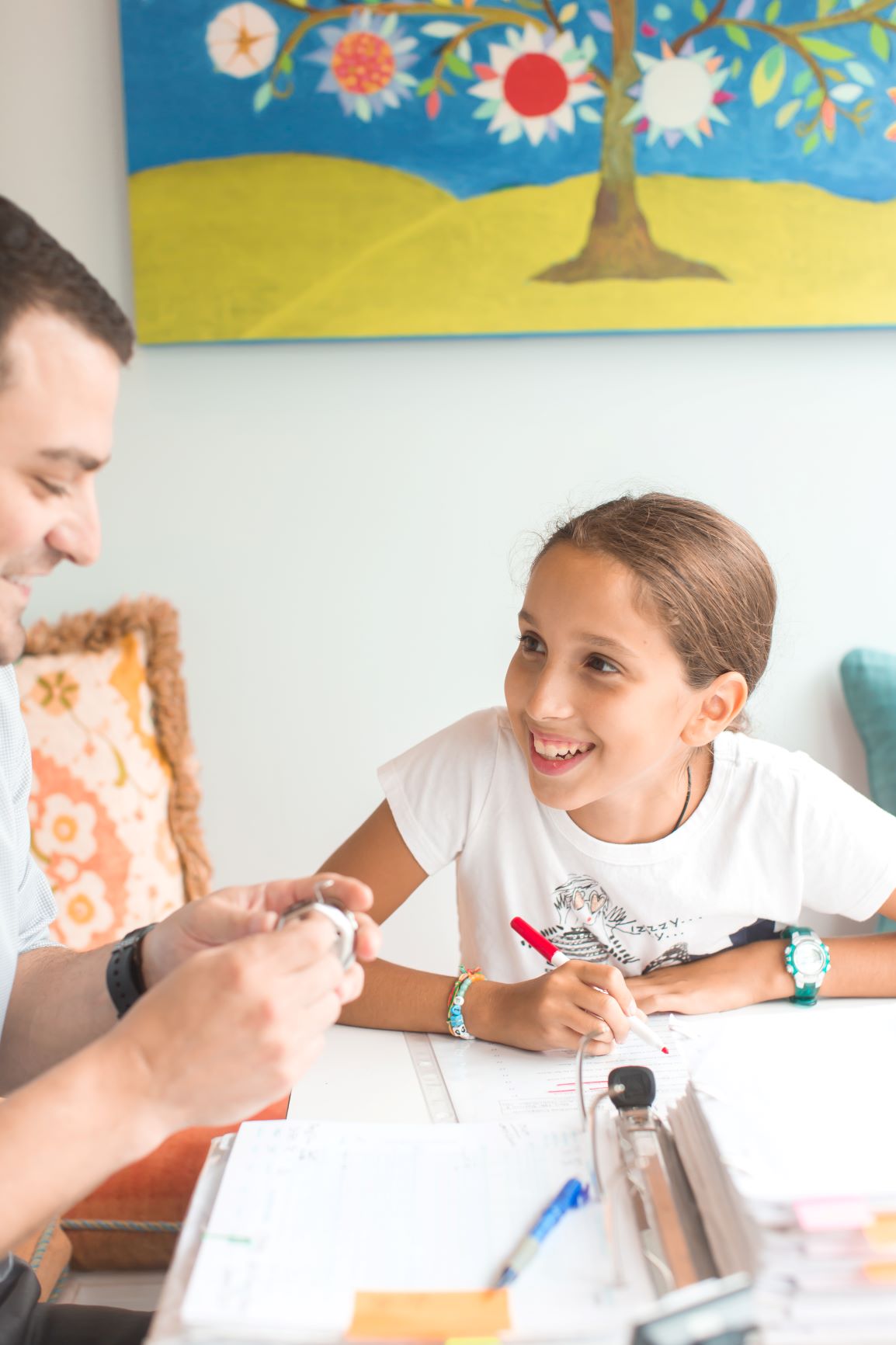 It’s that time of year again.  The leaves are changing, and everything is pumpkin spice. Unfortunately, it’s also report card season.

Now, some of you may be those rare exceptions that look forward to report cards showing up. However, most of us are filled with an increasing sense of dread.

Report card season can also mean neuropsychological evaluations. With the first report card comes the first inklings of teacher concern regarding a child’s learning abilities. When kids start to struggle academically, it is very common for teachers to make referrals for psychological testing.

The assumption is that when a child struggles academically, they likely have a learning disability. In fact, 20% of American school children are classified as learning disabled. Thus, one in five children are said to have something inherently wrong with their ability to learn.

The problem with this assumption is that a majority of American schoolchildren struggle academically. In fact, 60% of American students graduate below proficiency and less than 10% graduate at the advanced level in any academic subject. Education actually doesn’t work for most kids.

In light of the abysmal state of our educational system, it should come as no surprise that when some students fail, it is attributed to a medical cause like a learning disability. This medicalization of academic deficits has become an epidemic, with more and more children being referred for neuropsychological evaluations each year.

With such an epidemic, I feel it is important for parents to understand what these kinds of tests really mean. Psychological testing is presented in a very misleading way to the public and, unfortunately, parents rarely have the opportunity to hear a different perspective. So, as a learning and behavioral scientist who has been dramatically accelerating student achievement for twenty years, I am here to offer you an alternative perspective.

Children are diagnosed with learning disabilities based on their performance on a battery of tests. In other words, a psychologist administers a set of assessments to the child and then makes interpretations about test performance. These interpretations typically involve making an assumption about the existence of inherent neurological dysfunction, which results in a diagnosis of some sort being provided—like dyslexia. In this way, the assumed learning disability is provided as an explanation for the child’s poor test performance.

Now, let’s break down what actually occurs when a child is tested. A child is given a variety of tests. These tests actually measure a child’s behavior, or what they do when presented with test items. The only thing that is directly measured throughout the entire process is the child’s behavior. From that behavior, a psychologist makes an assumption about why they behaved that way during the test. This assumption almost always entails reference to inherent neurological issues. However, the child’s neurology has not been directly observed or measured at all. The only thing that has been directly observed and measured is the child’s behavior. Everything else the psychologist says about it is an assumption.

Said another way, the psychologist makes a guess about the cause for poor test performance. This guess is misrepresented as a fact in the form of a diagnosis. However, that diagnosis is not a fact at all. It is just a name that has been used to describe the child’s performance on a set of tests. The diagnosis is then misrepresented as an explanation for test performance. Unfortunately, this diagnosis offers no explanation at all and leads to a vicious cycle of circular reasoning with no possibility for effective action

There are many reasons for poor reading performance that have absolutely nothing to do with neurological problems inherent to a child. For example, many poor readers have failed to master essential reading skills like identifying phonics sounds and decoding words fluently. Moreover, many children are actually trained to guess words using the first letter or context clues. As such, they get really good at word guessing and never learn to properly decode words. It is these skills deficits that actually explain the poor reading performance and it is only by providing a child the opportunity to master effective reading skills that reading performance can be improved.

The assessments psychologists use during neuropsychological evaluations actually measure skills—skills that children must acquire via effective instruction. If children perform poorly on these assessments, it is most likely a result of skills deficits and those skills deficits are most likely a result of ineffective instruction.

The tradition in American education involves advancing students ahead academically based on age and the passage of time rather than on mastery of skills. As such, a majority of American students are pushed ahead through a sequence of skills before they should be. The tragic result of this practice is that a majority of American students fail to acquire proficiency in any academic subject and 20% of those failures are attributed to learning disabilities.  However, actual neurological dysfunction represents less than 1% of the population of American children (Coles, 1987). In other words, children are being classified as learning disabled 20 times more than they should be.

If your child is struggling academically or they are referred for a neuropsychological evaluation, it is important to know that there is likely nothing wrong with your child. What is wrong is the manner in which your child is being instructed and the fact that they are not truly mastering skills before being pushed ahead. A majority of struggling students simply require the opportunity to practice essential academic skills to mastery. Neuropsychological evaluations often only lead to labels that become a life sentence for a child and excuse away tragically ineffective teaching practices. 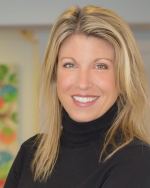 Kimberly Berens, Ph.D. is the Founder of Fit Learning and Regional Director of Fit Learning Tri-State. For 20 years, Dr. Berens and her team have been developing and refining a powerful system of instruction based on the learning, behavioral and cognitive sciences. This system consistently produces over one year’s growth in 40 hours of instruction.
MORE FROM Kimberly: