The Way Babies Observe Suggests Colors Are Inherent Knowledge, According to Science 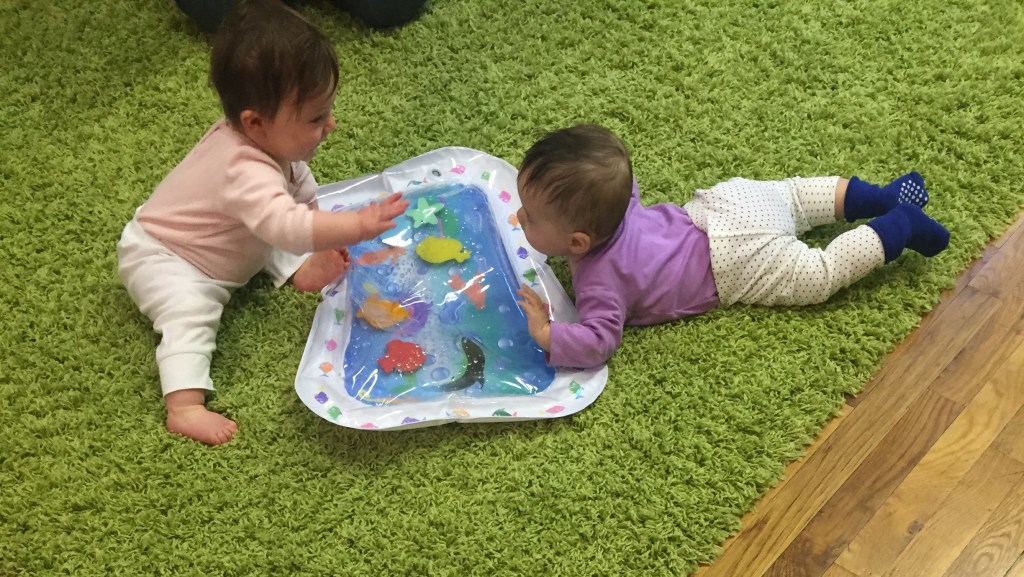 There are plenty of picture books filled with bright red apples and green leaves, but the truth is that the colors we see aren’t so cut and dry. The wavelengths blend together, so it’s hard to pinpoint where orange ends and red begins. Scientists now believe learning to distinguish those colors has less to do what we find in those picture books and more to do with what we’re already wired to understand.

A new study has found that infants see red, yellow, green, blue, and purple as different color categories. The study involving 179 babies aged 4-6 months was published in the Proceedings of the National Academy of Sciences. Using 14 different colors from the color wheel, researchers studied the babies’ gazes as different colors were presented to determine that they were able to recognize differences between the colors. Since babies this young haven’t learned language, the researchers believe the findings prove that categorizing colors is something that is biologically innate.

“Taken together, our findings suggest that how we divide up color isn’t arbitrary, but that there are these universal, biologically derived fault lines,” says Anna Franklin, the study’s lead and a perception and cognition researcher at the University of Sussex in the United Kingdom. “We’re all working from the same template.”

Do you think certain skills are hardwired, or is nurture stronger than nature? Share your thoughts in the comments.

15 Thoughts Every Parent Secretly Has about Back to School

30 Reasons Why Preschoolers Are Downright Awesome