Known as the pioneers of modern flight, the Wright Brothers were inventors from a young age. In fact, their road to being the first to launch a controlled, engine-powered airplane began with a toy from their dad. Read on for 18 cool facts you might not already know about the world’s most famous flying brothers. 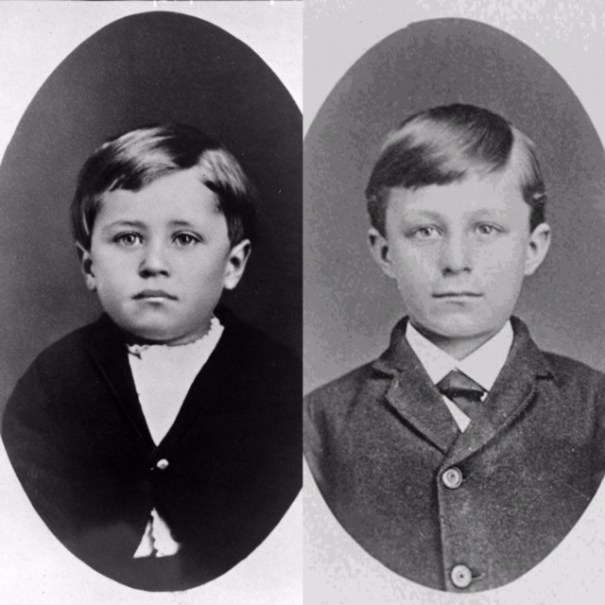 2. They decided who would fly first with a coin toss. Wilbur won the toss, but his first attempt failed. Orville went second and managed to fly for 12 seconds.

3. Their mother, Sarah, was very mechanically inclined. Her own father was a carriage maker, and she spent a lot of time in his shop. She made her own appliances as well as toys for her children. The Wright brothers consulted their mother’s advice regularly as they designed their own machines.

4. In 1878, when Wilbur was 11 and Orville 7, their father gave them a helicopter-like toy to share. It was based on an invention by Alphonse Pénaud and was made of paper, bamboo and cork with a rubber band to twirl the motor. The brothers later said this toy was the beginning of an obsession with flying machines.

5. Neither brother ever married. 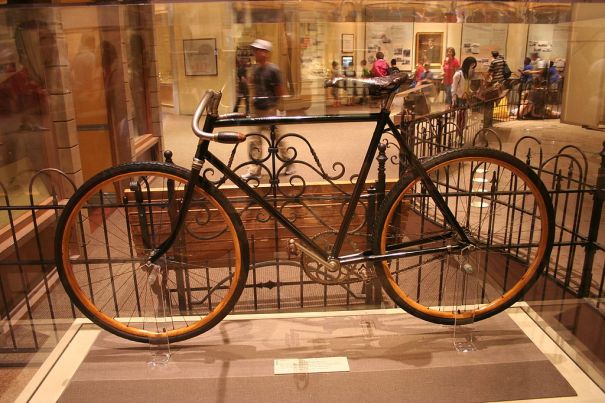 6. In 1889, Orville and Wilbur started a newspaper printing business. In 1892 they opened up a bicycle repair shop. They designed their own bicycle with custom features like an oil-retaining wheel hub and coaster brakes, things still used today in modern bikes.

7. One of the newspapers they printed, The Tattler, was for the African-American community in Dayton, Ohio.

8. The Wright Brothers made life-sized copies of their beloved helicopter toy with the intention of making an aircraft that would hold them both.

9. They also made gliders of increasing size, which they tested over several years and flights. These glider planes put to test theories about wing-warping. By twisting the wings in different directions, they began to see how an airplane could be controlled.

10. On Dec. 17, 1903, the brothers successfully launch the world’s first airplane. The Wright Flyer I. It was made of spruce and had propellers and a specially designed engine cast mainly from lightweight aluminum. It was the first controlled and powered flying machine that could fly with the weight of humans. From this design, the modern airplane was born. 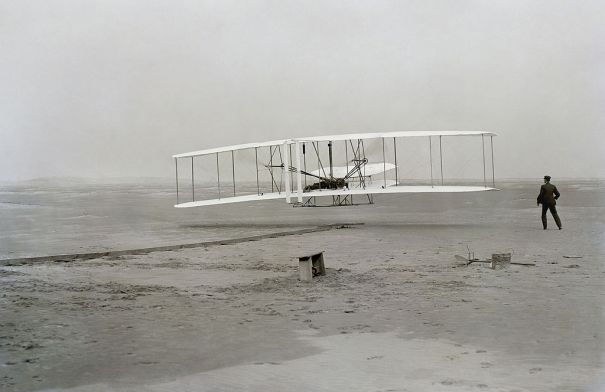 12. They tossed a coin to see who would fly first, and Orville won.

13. The Wright Brothers only flew together once (though both piloted the planes individually): on May 25, 1910, they took a six-minute flight piloted by Orville with Wilbur as his passenger.

14. On that same day in May, Orville took his 82-year-old father, Milton, on a seven-minute flight. They flew at a height of about 350 feet.

15. The Wright Brothers established the world's first test flight facilities (which is now known as Wright Patterson Air Force Base) near Dayton, Ohio. 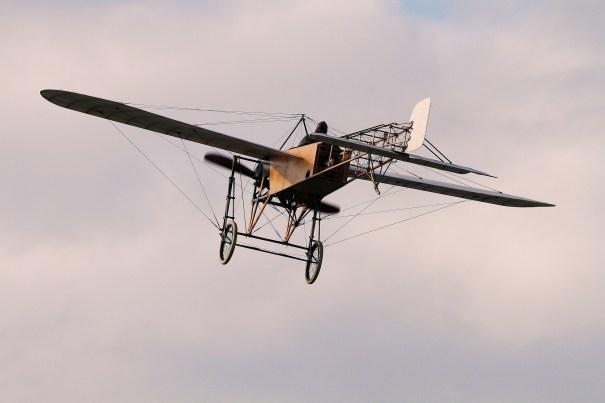 16. Neither brother attended college or even obtained a high school diploma.

17. When Neil Armstrong took his world-famous trip to the moon, he had pieces of fabric from the 1903 flyer in his spacesuit.

18. Ohio and North Carolina often battle over which state is truly the "birthplace of aviation."

Traveling with Kids: 7 Things to Pack for the Airplane

The Country’s Most Dazzling Train Rides

Want to Trick-or-Treat Safely? This Invention Is the Key

Boo! Get Your Bake On with These Easy Spooky Sweets Recipes

Growing Your Family Tree Just Got Easier with This Ancestry Sale

The Mattel Playroom Transforms into a Holiday Hub