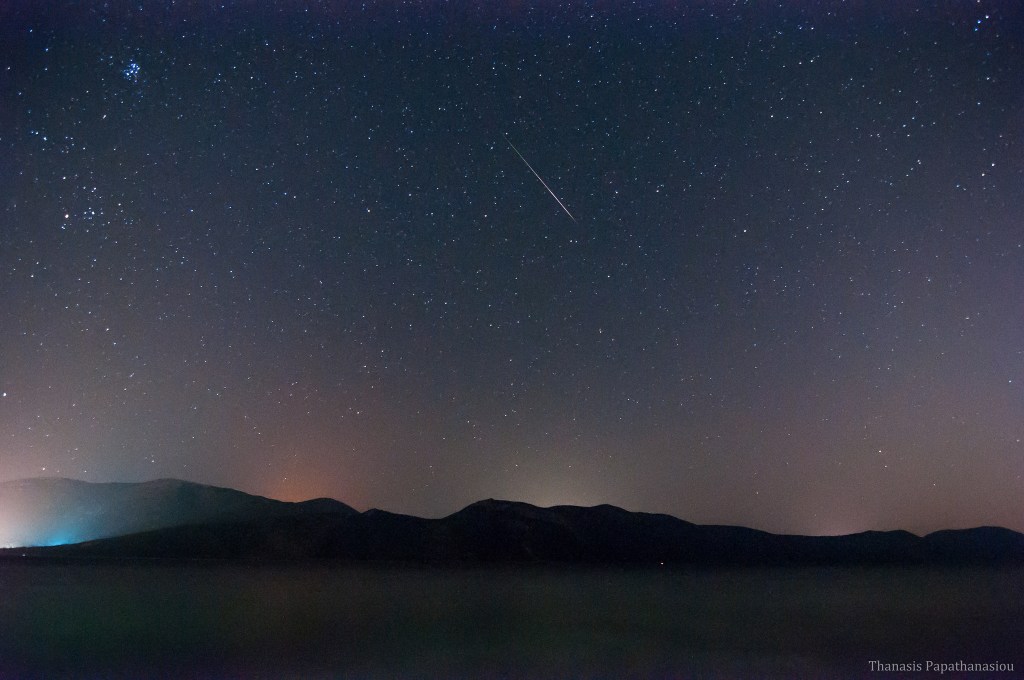 The biggest, brightest meteor shower of the year has begun, so if you’ve got a place where you can see a clear night sky, now’s the time to get your little astronomers looking skyward.

The annual Perseid meteor shower, which happens when the Earth moves through the tail of debris left by the Swift-Tuttle comet, started July 17 and ends August 24. The Perseid’s peak — when lucky stargazers can see up to 150 to 200 meteors per hour — will happen late at night on August 11, 12 and 13, but you can start stargazing anytime now.

Even cooler: this year the Perseid shower overlaps with another shower, the Delta Aquariids, which started last week and ends on August 13. That shower should produce about 20 visible meteors per hour, according to reports. That means even more streaks in the sky.

To best view the shower, experts recommend finding a place away from city lights. NASA meteor expert Bill Cooke told Patch.com that stargazers should allow about 30 minutes for their eyes to adjust to the dark and then to sit back and enjoy the show, which might offer up to two or three brilliant streaks per minute.

“Shooting stars” happen when giant chunks of rock and ice burn up upon entering Earth’s atmosphere. And there’s a reason they’re so hard to spot: the space debris rockets through the sky at a speed of about 37 miles per second, according to Space.com.

For more information about the Perseid shower, or to find out where you can best see the show, click here.

Do you plan on staying up late to watch for meteors? Tell us in the comments below.