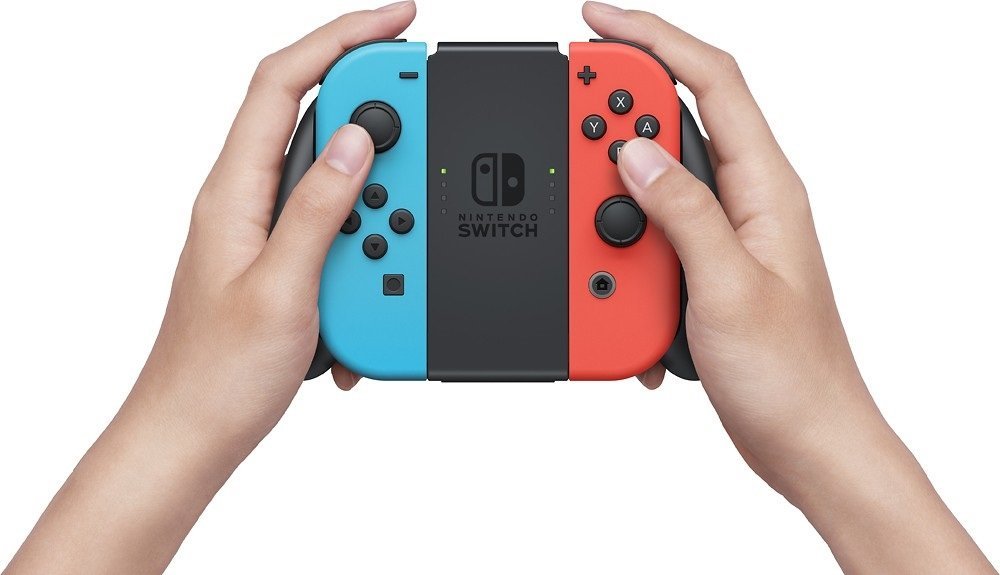 Is the Nintendo Switch on your kiddo’s Christmas wish list? As one of the most popular gifts of the season, we’re kind of hoping that “Santa” has already gone out and bought (or stayed in and ordered) it already. And if you have, you’re in luck. Umm, scratch that. Your child is in luck. Why? Well, because Nintendo recently released 20 new downloadable games.

If you’re new to the gaming world, DLC (or downloadable content) games are…umm, downloadable. Makes senses, right? Instead of having to get in the car, drive to GameStop, Best Buy or your neighborhood big box store, you can order these games in a digital version.

So what’s new for the Switch system? Take a look at the most recently released digital games.

Don’t worry, on some off-chance that your child actually doesn’t want any of these games, plenty more are yet to come.

Does your child have a Nintendo Switch? Tell us in the comments below.