How My Son’s Undiagnosed Condition is Empowering Me 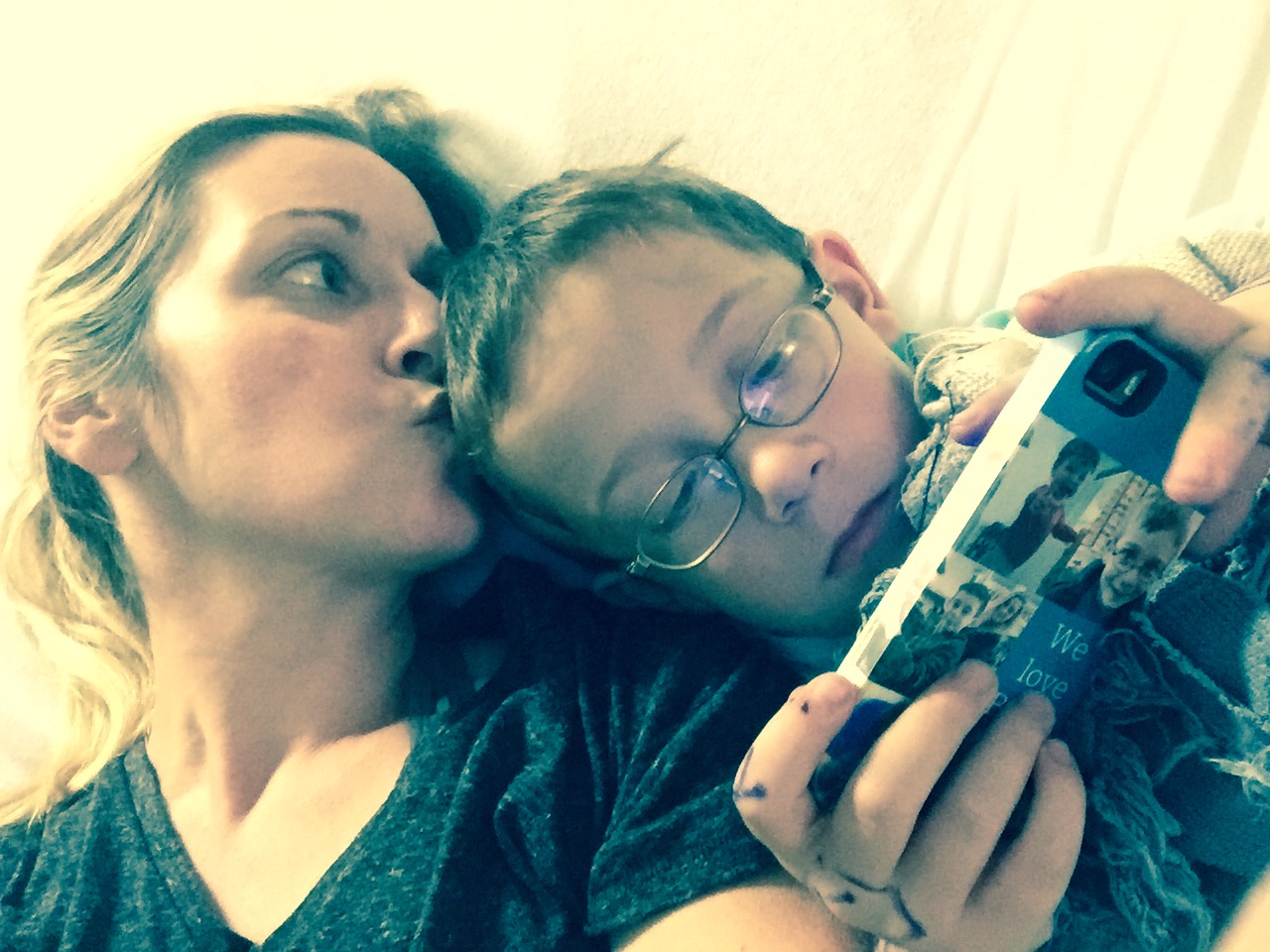 “Your son’s fevers are not compatible with life.”

“Do you know how many minutes it would take for your son to bleed out on an operating table?”

“Your son is a patient population of one.”

These are some of the memorable one-liners I have heard over the past seven years of mothering Desi. There are the emergency room visits where I know more about my son’s medical conditions than those caring for him.

But then there is the National Institutes of Health and the researchers and clinicians there who are so wicked smart and attuned to cases like Desi’s, who are willing to tell me that they don’t know what is wrong, but not to give up. And within the NIH is my son’s version of Disney World. The Children’s Inn. Where his face lights up when he walks into the lobby and searches his mailbox to see what prizes have been left for his discovery. Where he walks around like a king, narrating his way through the playrooms and kitchens, stuffing donuts in his mouth and flopping on the bed in our room. Where he is so proud to be amongst the bravest of the brave. Where he learned first hand why we can’t stare at kids who are outwardly different. Where he played with an 8-year-old little boy whose mother was told he wouldn’t make it to 10.

You see, Desi gets it. He knows more than a 7-year-old little boy should know. He knows to ask for something to squeeze as they take 30 vials of blood, boasting to the phlebotomist that he doesn’t cry when he gets his weekly injections from mom. The Inn is his other home. It is where he feels part of. Where even though he doesn’t look like one of the “sick kids” he still knows what it feels like to be one of them. And what Desi is most proud of right now is his mom, because she, yes I, have pledged to run the Marine Corps 10k on The Children’s Inn team. It’s a race to raise money and awareness for families that come from all over to stay at the Inn while they walk the long halls searching for answers.

There are no ribbons for what my son has. He is undiagnosed. When the doctors hear hoofbeats they are trained to think horse not zebra, but Desi is a zebra. And they don’t make races or bracelets for zebras.

This is the first time I have come across anything that directly benefits children like my son. Did I mention I hate running? Did I mention that I raised my goal so Desi could feel the support?

Desi hates bloodwork. And doesn’t really love to miss school, because he’s only a 1st grader and still loves to go. And he hates wearing his helmet on the playground because he knows he looks different. So, I’m going to run for my son and all the families like ours and I’m going to show up for him and let him know that we grow stronger from our weaknesses. Our challenges are actually our blessings and that even if we don’t know what is wrong with him and I don’t have any answers just yet, that there are people out there rooting for us, paving the way, and while one more race and one more donation might not be the change that will fix all these broken pieces that it will make a difference to rare birds like Desi. #RunINN4Kids 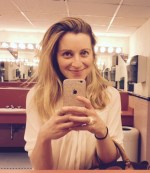 ABOUT THE WRITER Carly Israel
I am a mother of 3 wild boys, a sober warrior, a life-long seeker and a truth-teller of sorts...
MORE FROM Carly:
There are no ribbons for my son
Red Tricycle > Spoke Contributor Network > How My Son’s Undiagnosed Condition is Empowering Me